Despite being the star, William Shatner never saw “Star Trek” 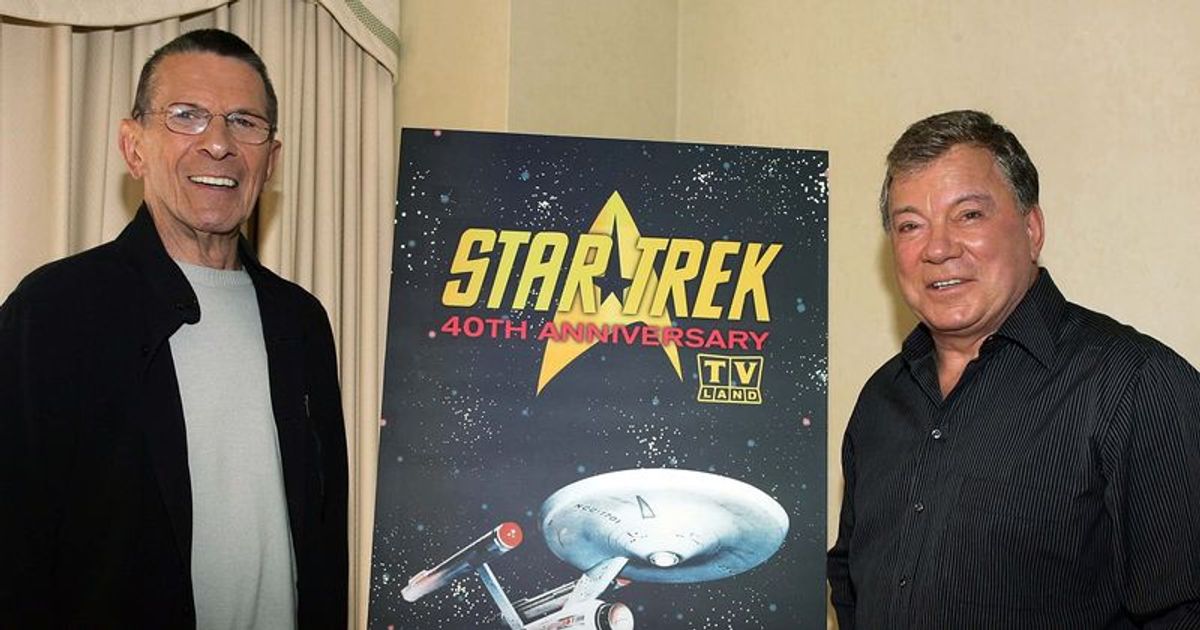 The only entry in the famous franchise that Shatner has seen is the film he directed, otherwise he’s stayed far away because it’s “too painful”.

Canadian actor William Shatner has played Captain James T. Kirk on the TV show “Star Trek” and in seven films for years, but believe it or not, he has never seen a single episode. Recently crowned the oldest man in space, Shatner first spoke about his lack of interest in his own work in March. Since then, Trekkies have been devastated because their beloved Captain Kirk seems to hate his role.

On October 13, Shatner joined a small group of people making the historic voyage into space aboard Jeff Bezos’ Blue Origin rocket. At 90, Shatner beat the record held by Wally Funk, who was 82 years old in July when he went into space with Bezos. If the moment was historic, Bezos stepped in to pop some champagne while Shatner spoke after landing.

Anyway, despite Bezos’ rude interruption (which quickly went viral on social media), Shatner made history as the oldest man blown out of our atmosphere. It comes decades after he became famous for his space adventures as Captain Kirk, a role that proved both a blessing and a curse. Then why didn’t Shatner see the show? The answer might surprise you.

Shatner first appeared as a popular character in the show’s third episode, “Where No Man Has Gone Before,” which aired on September 22, 1966. He then played the role for the rest of the original series until 1969. He returned to the role of Star Trek: The Motion Picture a decade later, playing Kirk in all of the films until the character’s death in 1994 on Star Trek Generations “.

But despite that long association with the franchise, Shatner was never one to see himself perform. “I’ve never seen Star Trek. There are a lot of episodes that I don’t know, there are some films that I don’t know,” he admitted during an appearance on “People (The TV Show)!” to. The only time he saw an entry in the franchise was in 1989, “Star Trek V: The Final Frontier,” which he directed. “I had to see that,” he admitted.

Wondering why Shatner didn’t see the show? He says it’s because “everything is painful because I don’t like how I look and what I do.” He has never exactly explained why he finds the franchise “painful” so there is no specific answer to that question. But it could have something to do with his struggle for work in the 1970s. After the show was canceled, Shatner went broke and also had to grapple with her divorce from Gloria Rand.

The divorce and lack of prospects forced Shatner to live on a truck in the San Fernando Valley. He took a few small gigs to make a meager living for the first half of the decade before things turned for him in the second half. It’s unclear why the actor who played Captain Kirk didn’t find many roles at the time. It never really opened up, so again we can only guess.