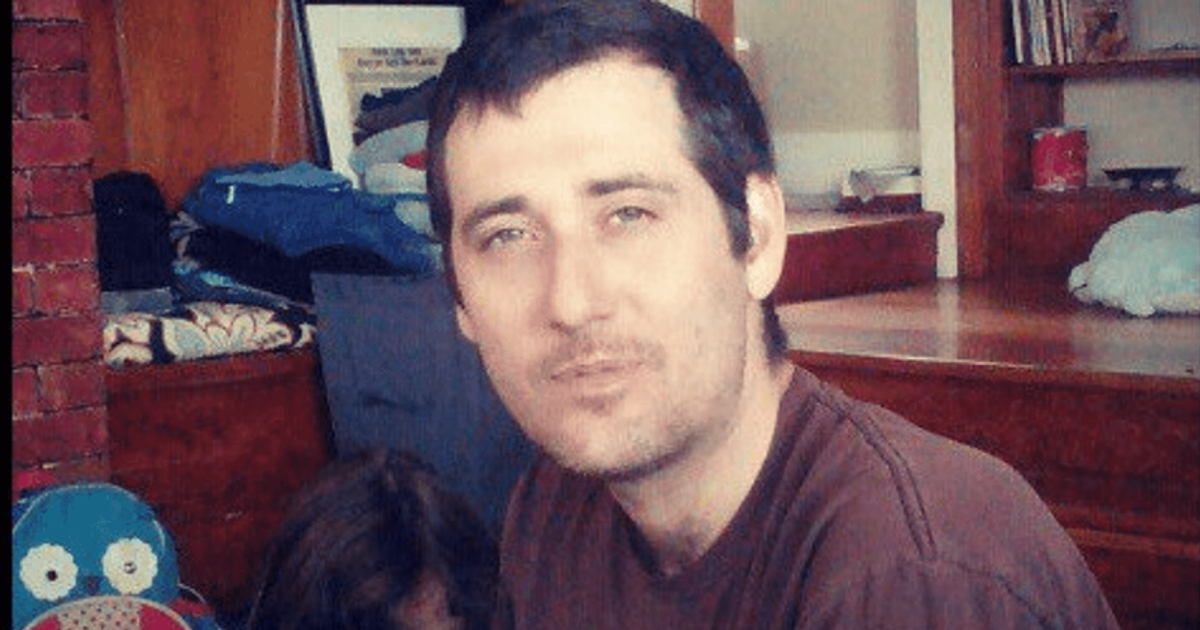 The incident happened on Highway 18, just west of Grand Ronde, as Dennis and his wife Brandy were driving into Portland from the coast

PORTLAND, OREGON: A woman whose husband was shot dead in a suspected traffic incident on Wednesday, July 13 is asking the public to help identify the killer. The victim has been identified as 45-year-old Dennis Anderson, who was driving home with his wife, Brandy Goldsbury, when the fatal incident took place.

The incident happened on Highway 18, just west of Grand Ronde, as Dennis and Brandy were driving into Portland from the coast. Brandy, still devastated by the loss of her partner, urges anyone with information to come forward.

The Oregon State Police released images of the suspected vehicle used by the perpetrators on Twitter. Police are asking for the public’s help in identifying the car or its occupants.

The suspect car is black with a round emblem on the hood, as described by police. The passenger was described as a young man under the age of 25. He is medium complexion and short with short dark hair.

Around 9 p.m. Dennis and Brandy drove home after spending the day in Lincoln City on the Oregon coast. KPTV reported that another driver got restless on the freeway and overtook them.

Her ordeal was far from over, however. Brandy recalled the car trying to pull her off the road once. “They drove close behind us, swerved into oncoming traffic, and tried to steer toward us and send us into the woods,” Brandy said.

At that point, Brandy said, they decided to stop and call 911. Dennis exited the vehicle while Brandy dialed 911. The car chasing them stopped and began firing indiscriminately.

According to Brandy, she was buckled up and “couldn’t get out of my seat fast enough and there was a lot of shooting.” KOIN.com reported that Dennis died at the scene. Meanwhile, Brandy is in a state of shock and has yet to come to terms with the fact that her 20-year-old partner “isn’t coming home.” The couple have three children together.

Friends and family members created a fundraiser on GoFundMe. The site remembers Dennis as “a gentle and caring husband and father of three” who would do anything for his family. The page states that Brandy and the kids want Dennis to be reminded not “of how he died but of how he lived.”