‘Deeply upset’: Prince William didn’t spend any private time with Harry as he STILL feels let down, a friend says 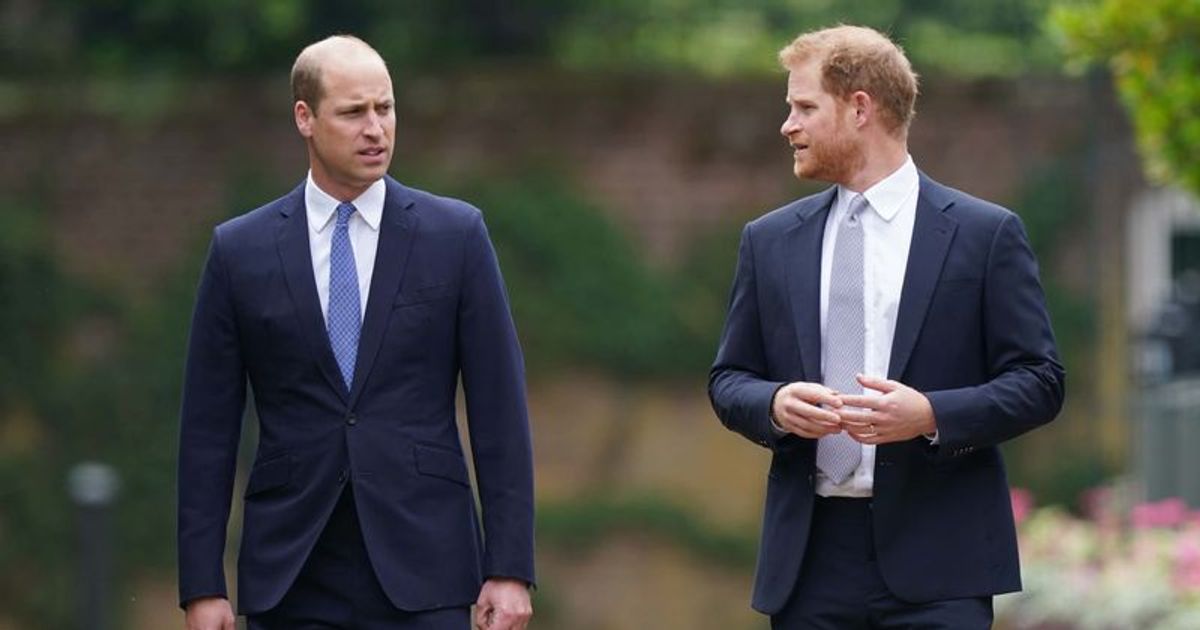 Harry and Meghan have made a series of explosive allegations about royal life since stepping down, and William is in no mood to patch things up anytime soon

Although Prince Harry and Meghan Markle flew back to the UK to celebrate Queen Elizabeth II’s platinum anniversary, William and Kate Middleton reportedly didn’t interact with the couple. The Cambridges made no effort to introduce their children Prince George, 8, Princess Charlotte, 7, and Prince Louis, 4, to their cousins ​​Lilibet, 1, and Archie, 3.

Both brothers attended the Thanksgiving service at St Paul’s Cathedral but sat on opposite sides of the church. “He’s still deeply upset about it and feels let down, but he’s moved on,” a royal friend told the Sunday Times. “He was incredibly concerned about having all the family there and what everyone would say. He was so relieved that most of the media was all about the Queen, Prince Charles and the children – they are the key people – and he was very happy about that,” the friend added.

The friend said, “It’s his grandmother and conservation that he’s so passionate about, so he was nervous about how he was going to come across,” adding, “He was thrilled with how it all went.” Meanwhile, they were prevented from photographing Queen Elizabeth with Lilibet, according to royal author Christopher Anderson, hitting the Sussexes hard.

According to The Sun, Andersen told Royally US: “We now know that the Queen, well, the Men in Gray who really handle things, wouldn’t allow the Queen’s picture to be taken with Lilibet. That spoke volumes, it was a really bitter pill for Meghan and Harry to swallow. Remember Archie was photographed with the Queen, Prince Philip and Doria Ragland when he was two days old.”

“It is a tradition to have your picture taken with the monarch as a grandchild or great-grandchild. But that was a very different feeling,” he added. On the other hand, Meghan and Harry’s olive branch was not accepted by William and Kate when they did not attend Lilibet’s first birthday party despite an invitation. A royal insider told Page Six, “Things are still tense – William is still wary of spending time alone with Harry as you never quite know what will be reported back afterwards.”

Journalist Omid Scobie tweeted: “A spokesperson told me that Harry and Meghan were ‘incredibly touched by the flood of birthday wishes for their daughter’ and were also ‘amazed’ to learn that Sussex supporters around the world have been making donations of of over $100,000 @WCKitchen in honor of Lilibet.”

According to The Sun, Meghan and Harry only met the Queen for 15 minutes as the time to meet her was kept “formal” by Buckingham Palace aides. “It was a quick in and out. It was all pretty formal,” a source told the portal. This was the first time the Queen met her great-granddaughter, Lilibet, who was named after her. “Lili is named after her great-grandmother, Her Majesty The Queen, whose family nickname is Lilibet,” read the statement released by Meghan and Harry in 2020.