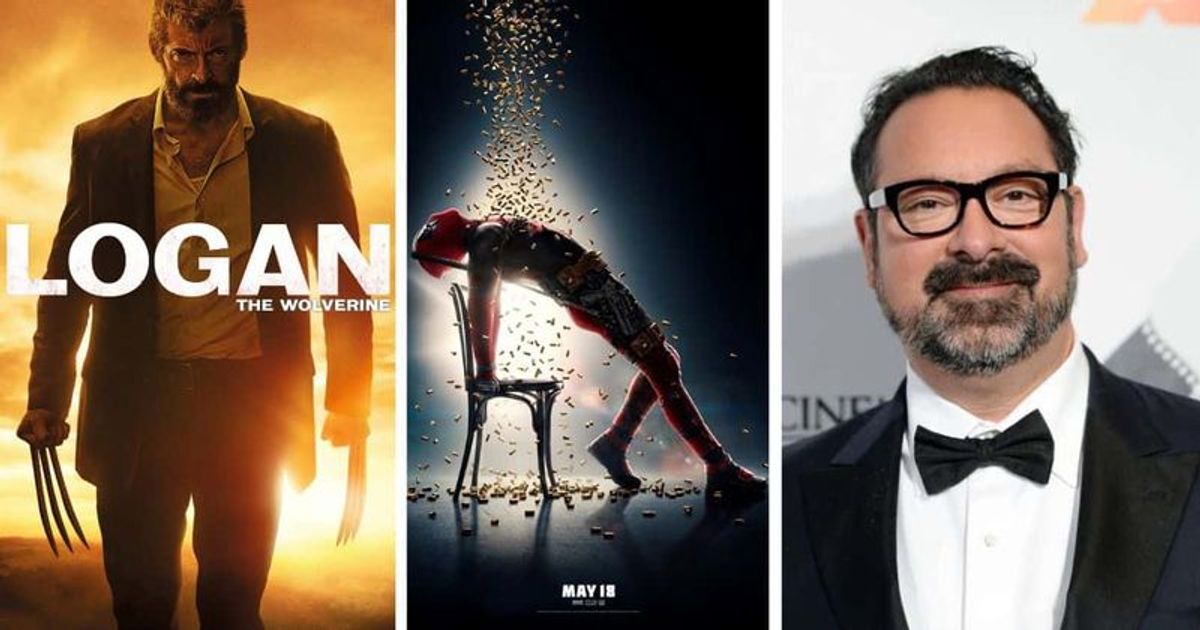 LOS ANGELES, CALIFORNIA: It’s no secret that Deadpool 3 is gearing up to be one of the most ambitious projects currently in the works in the Marvel Cinematic Universe (MCU). In a recent interview, Hugh Jackman opened up about how the director felt about his entry into the MCU and how ‘Logan’ director James Mangold gave his blessing on the development of one of the most anticipated sequels to come.

James Mangold’s “Logan” was one of the most famous films of the X-Men universe and gave a fitting farewell to the claw machine Wolverine. The film had a drastic tonal shift and surprised audiences. “Logan” even received an Oscar nomination for best adapted screenplay. “Logan” was said to be Jackman’s final appearance of the fan-favorite character.

Hugh Jackman dresses as Wolverine in ‘Deadpool 3’, fans say it’s ‘planned all along’

According to the screenrant, Deadpool is bringing Wolverine to the MCU, along with one of the biggest boons of creative minds. With the MCU expanding following Disney’s acquisition of Fox and Deadpool being one of the newest additions to the franchise, the future of the X-Men family has become a burning question. After Ryan Reynolds officially announced Wolverine’s entry into the MCU last September, the film’s stakes went even higher.

While speaking to Empire recently, Jackman opened up about his upcoming superhero project and reprising his iconic on-screen role. During the call, Jackman revealed his conversation with 2017 ‘Logan’ director James Mangold and said Mangold was really cool about it.

He further noted that he told him about the film’s timeline and that Mangold was relieved that the plot of this film would not affect the ending of ‘Logan.’ Jackman said, “He was really really cool about it. I told him it was before our movie, so I didn’t want to screw it up when my claws came out of the grave. He was relieved about that.”

Jackman added about Wolverine and Deadpool’s relationship in the film, noting the huge difference in their characters and jokingly adding that Wolverine would be upset and wanted to hit Deadpool in the head. This wouldn’t be the first interaction between Wolverine and Deadpool on the big screen. This duo’s first combination appeared in 2009’s infamous X-Men Origins: Wolverine and again in the post-credits scene of Deadpool 2.

Deadpool, Deadpool 2, and Logan are now streaming on Disney Plus.