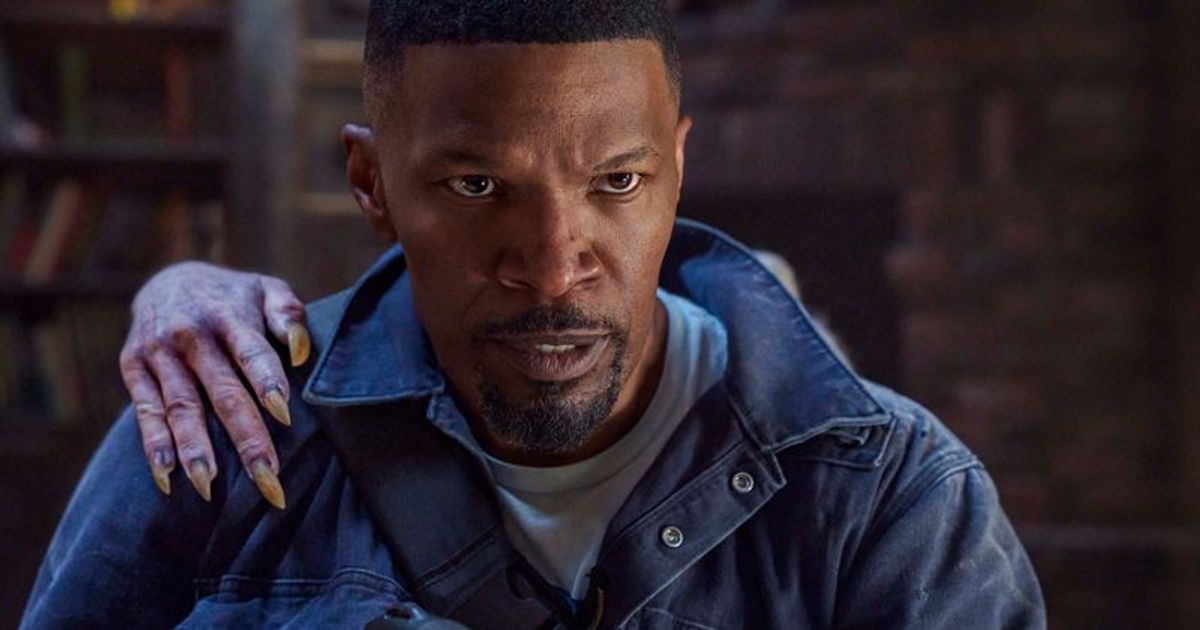 Following the release of action comedy The Man From Toronto starring Kevin Hart and Woody Harrelson on June 24, 2022, Netflix is ​​blessing us with another film titled Day Shift, releasing on August 12, 2022. It is directed by renowned stunt coordinator JJ Perry. Although Perry was a stunt coordinator, actor and assistant director, Day Shift is his directorial debut. Unlike the last Netflix film The Man from Toronto, which had a budget of $75 million, Day Shift has a budget of $100 million. The film is being produced by 87North Productions and Impossible Dream Entertainment.

The film revolves around a man named Bud Jablonski (Foxx) who works as a pool cleaner in Los Angeles. However, his other job is much more interesting because he hunts vampires, which gives him the money he needs to take care of his daughter. But his protégé Seth (Dave Franco) also wants to get a taste of this life, so Bud takes him on what could prove to be the most dangerous mission.

Who is starring in Day Shift?

Here’s everything we know about the upcoming film.

Jamie Foxx plays the main character Bud Jablonski in the film. Last year he appeared in MCU’s Spider-Man: No Way Home, where he played Maxwell aka Electro. Day Shift also stars Snoop Dogg as Big John Elliott, Dave Franco as Seth, Natasha Liu Bordizzo as Heather, Meagan Good as Jocelyn, Karla Souza as Audrey San Fernando, Oliver Masucci as Klaus, and Zion Broadnax as Paige. It was previously reported that we will also be seeing Steve Howey, Scott Adkins, CS Lee and Eric Lange in the film, but we have yet to find out about their characters.

The official synopsis states: “Jamie Foxx stars as a hard-working, working-class father who just wants to give his quick-witted daughter a good life, but his mundane job cleaning the pool in the San Fernando Valley is a facade for his true source of income, hunting and… Killing vampires as part of an international association of vampire hunters.”

(i) Promotional interviews for ‘Day Shift’ have not yet started and we have yet to find out and witness the actors discuss the film, but the sexual assault case against Snoop Dogg has been revived by the prosecutor.

What is Day Shift about?

(ii) Jamie Foxx was spotted at Catch Steak in West Hollywood on July 23, 2022 with a mysterious blonde woman whose identity is yet to be known to the world.

(iii) Here is a quick look at the trailer released by Netflix: