David Tennant brings back Doctor Who 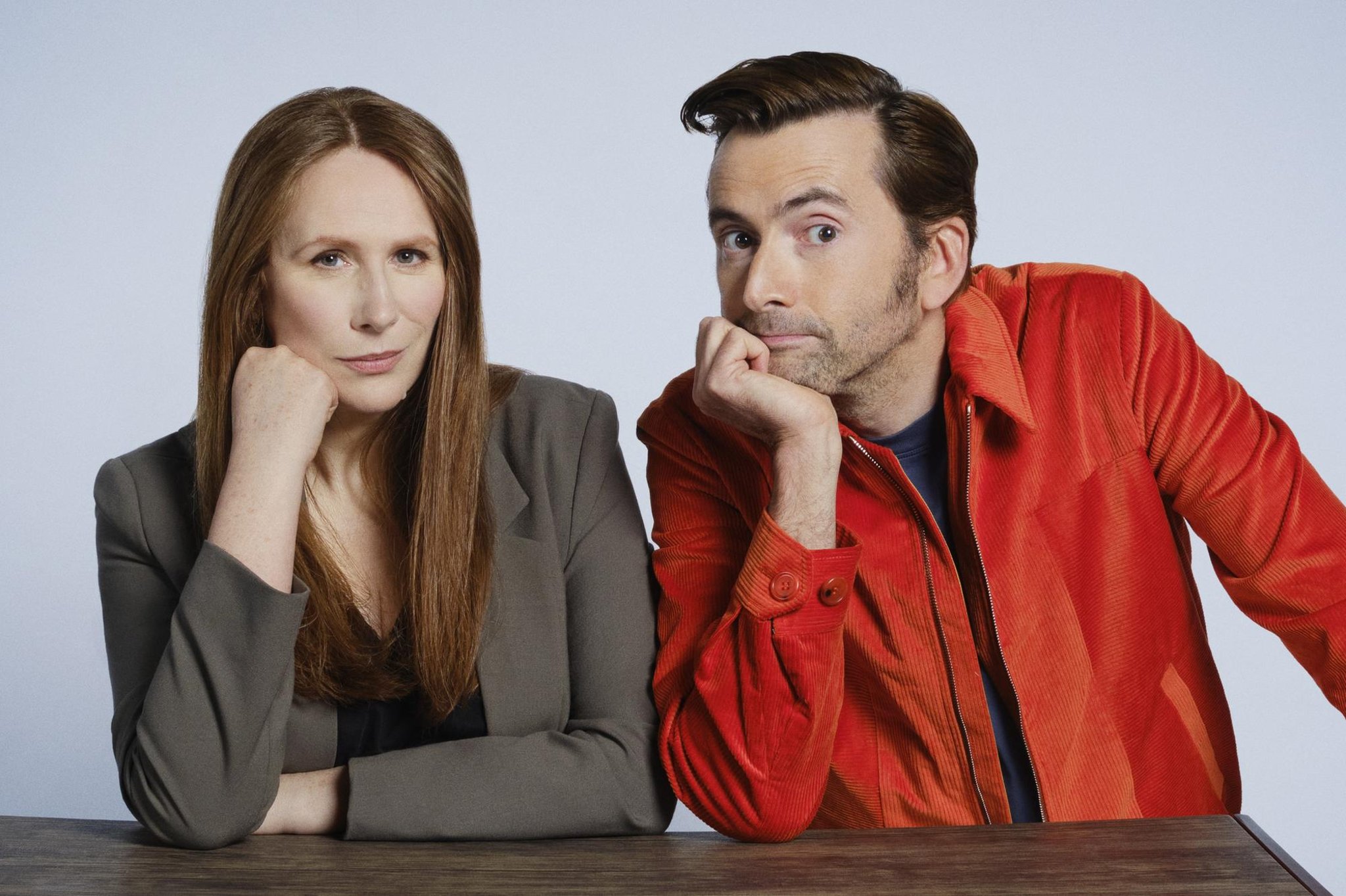 David Tennant and Catherine Tate – one of the most beloved pairings in Doctor Who history – are returning to the BBC sci-fi series next year.

Bathgate-born Tennant, 51, first joined the Tardis in 2005 to play the 10th Time Lord, with his final episode airing on New Year’s Day 2010, with comedic actress Tate, 52, starring as a companion Donna Noble.

The duo have reunited to film scenes set to air next year to coincide with the celebrations of the popular TV series’ 60th anniversary.

Returning Doctor Who showrunner Russell T. Davies said: “They’re back! And it looks impossible – first we’re announcing a new Doctor and then an old Doctor, along with the wonderful Donna, what on earth is happening?

“Maybe that’s a missing story. Or a parallel world. Or a dream, or a trick, or a flashback.

“The only thing I can confirm is that when two of our biggest stars reunite for the fight of their lives, it’s going to be spectacular.”

Tennant took over the lead role from Christopher Eccleston in 2005 and was succeeded by Matt Smith, while Billie Piper’s supporting role was the first in the 2005 revival of the program, followed by Tate as Donna.

The opinionated Donna helped save civilization from the Daleks during her spell on the 10th Doctor, but her memories of her adventures in the Tardis were erased as the powers bestowed on her by the Time Lord threatened to overwhelm her brain.

Tennant was also featured in the 2013 50th Anniversary special, The Day Of The Doctor.

The 29-year-old is the fourth Scot to take up the post, after Sylvester McCoy, Tennant, a graduate of the Royal Conservatoire, and Peter Capaldi.