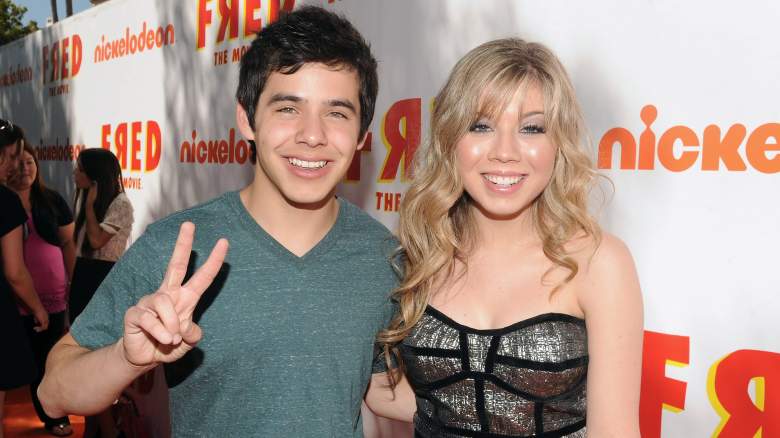 The singer, who had to cancel his 2022 OK, All Right tour in February to have surgery, has been singing again for several months. His latest song is the new Christmas album Snow Waltz by violinist and Dancing With the Stars Season 25 runner-up Lindsey Stirling, out now. Archuleta can be heard in the song “Magic”.

In a new Instagram post, Archuleta celebrates the release of “Magic” by giving fans a behind-the-scenes look at his recording process.

“‘Magic’ with @lindseystirling was the first song I recorded after my 3 month vocal recovery. Swipe to see a little BTS. It took me a bit to get there lol. But so glad it could happen! Check it out now!” reads the caption.

Many fans celebrated with Archuleta in the comments and were immensely grateful for Archuleta’s recovery, while some were also excited to see his blonde hair, which he briefly dyed to match his post-op vocal rest but has since faded.

“LOVE YOU BLOND!” commented Heather Gay of The Real Housewives of Salt Lake City: “I meant to say, ‘I LOVE YOU, PERIOD.’ 😍😂”

Read more about Stirling’s new album and Archuleta’s latest single Faith In Me below.

Snow Waltz is not Lindsey Stirling’s first Christmas album. The America’s Got Talent season 5 quarterfinalist released her debut Christmas album Warmer in the Winter in October 2017 while competing on Dancing With the Stars. She went on three Christmas tours for this album, as she said in an interview with KIFI Local News 8.

In the same interview, Stirling describes the new album as sort of a “fusion between Halloween and Christmas to kind of warm up the album”.

Stirling also talks about working with David Archuleta and the song “Magic”.

“It’s so good. And when we wrote it, I thought David has to sing that,” Stirling said.

Although “Magic” is the first song Archuleta recorded after his vocal cord surgery, he’s been fortunate enough to release other projects since his recovery.

Archuletta appeared as Joseph in “Joseph and the Amazing Technicolor Dreamcoat” at the Tuacahn Amphitheater in Utah this summer and released a new single titled “Faith In Me” on August 30, 2022, which Billboard calls “a dizzying, fast-paced high.” perfectly captures the butterflies that come with a new romance.”

Archuletta publicly came out as queer in 2021, telling Billboard how it feels to be working on new music and how happy he is to release “Faith In Me.”

“This is the first song that I think I released feeling like, ‘Okay, I’m fine with myself, I’ve accepted it, cool,'” Archuletta tells Billboard. “That’s what it feels like when … I can just enjoy who I am. And I don’t have to feel like a horrible, bad person just for that [being queer]. Maybe I can just be happy.”