“Dating the Delaneys” on Hallmark: cast, date, plot and the latest rom-com rumours 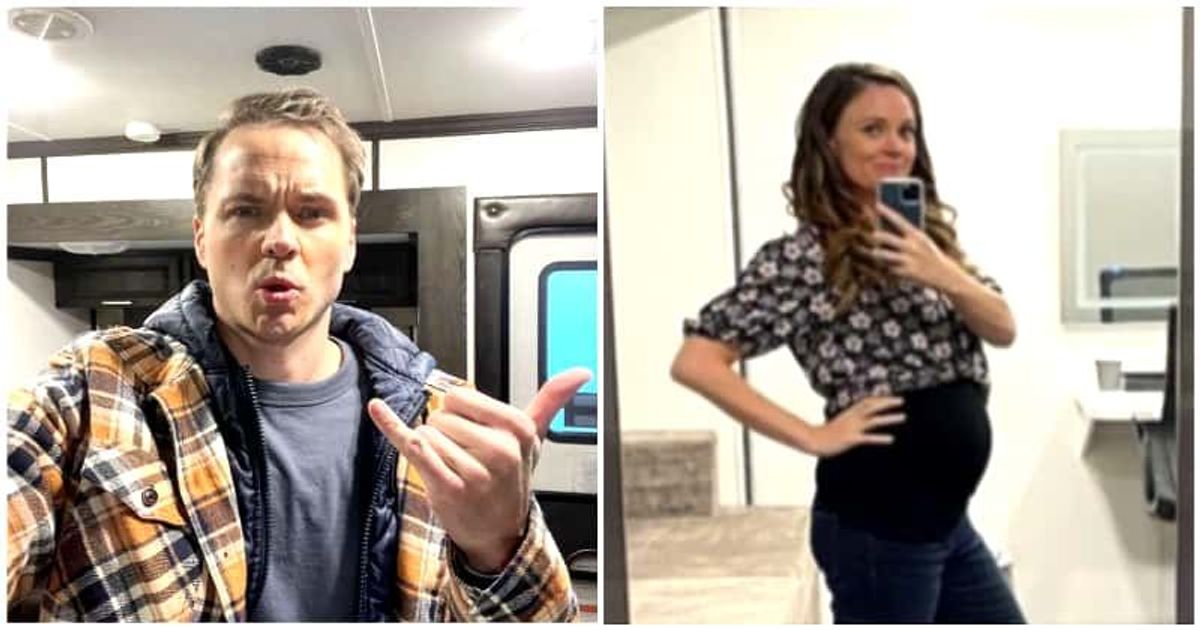 Dating the Delaneys is an upcoming romance film directed by Hallmark and starring Rachel Boston, known for her roles in SEAL Team, 500 Days of Summer and Ghosts of Girlfriends Past. Boston was last seen in Seal Team, a TV series you can watch for free on Paramount+, Fubo tv, or CBS. Boston was cast alongside Paul Campbell, known for films such as 88 Minutes, Christmas by Starlight and The Big Year. Allan Harmon, who directed The Christmas Calendar, is leading the project.

According to Boston’s July 1 Instagram post, “Dating the Delaneys” is about Maggie Delaney (Boston), a divorced mother who breaks into the dating world with some help from Michael (Campbell), the single father of her son’s friend dares. At the same time, Maggie’s mother, Barb (Karen Kruper), and her teenage daughter, Emma (Zoe Christie), begin romances of their own. As these three generations of women explore the ups and downs of modern dating, they learn that love and romance can be found at any age and when you least expect it.

When will Dating the Delaneys be released and where can you watch it?

Dating the Delaneys is slated to release August 20th on Hallmark’s official channel at 8/7c.

The film’s official synopsis states, “Three generations of Delaney women explore the ups and downs of modern dating and learn that love and romance can be found at any age…and sometimes where you least expect it.”

Dating the Delaneys was written by Jennifer Barrow. It is produced by Cynde Harmon; Alexandre Coscas, Michael R. Goldstein and Ben C. Silverman are executive producers. Hamish Thomson is responsible for the film’s music, while Ali Tavasoli is the production designer.

Paul Campbell recently posted a picture with Boston on his Instagram account and captioned it: “Well look here… Reunited with my Last Bridesmaid co-star @rachelboston for a really charming @hallmarkchannel film with more dad jokes, than you can imagine. “

Rachel, on the other hand, posted a picture with her daughter on the set of ‘Dating the Delaneys’, thanking the Hallmark Channel and co-star Campbell for their support.

What is Dating the Delaneys about?