Darren Apolonio should get out instead of Caycee Black? ‘Project Runway’ fans weigh in 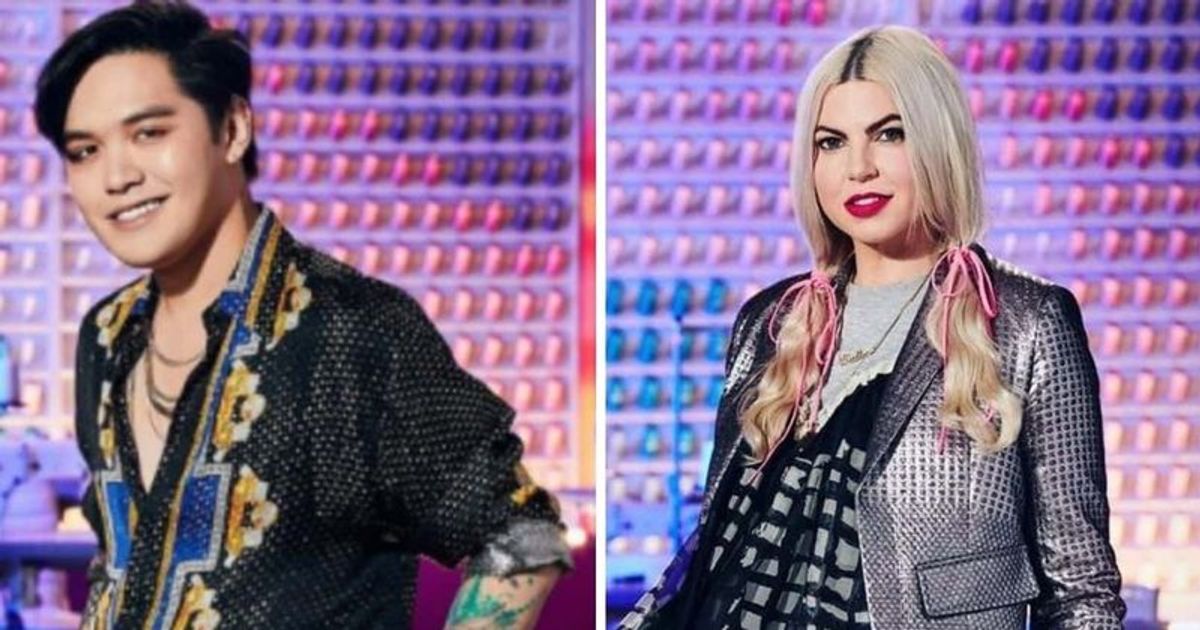 “Darren is lucky his team got through because a designer who hasn’t put his own garment on the runway should go home,” wrote one Project Runway fan

Everyone’s most popular design show, also known as “Project Runway,” is back with a brand new season 19. You know what that means when you watch sixteen exceptionally talented designers create different outfits from scratch to win the coveted $ 250,000 prize money that awaits the winner. But before they can get their hands on this huge bundle of money, the designers have to overcome a few hurdles like eliminations, challenges and impressing the jury.

The season’s judges – Nina Garcia, Brandon Maxwell, and Elaine Welteroth – are more than excited to finally get back into the game and see high fashion hit the runway after the pandemic has banished them all to isolation and social distancing. The showrunners wasted no time immediately kicking off the center stage season premiere at the iconic Lincoln Center. The sixteen designers had the task of creating color-themed outfits within two days. The designers were split into two themes – warm team and cool team, and each designer had to create an outfit to work with their team members to create a cohesive collection that celebrated the theme of bold colors!

Needless to say, the designers immediately started devising a concept for their collection and creating an element that would tie all of their outfits together into one collection. The warm team developed the concept of designing outfits for a group of women who were out and about in New York, spent a leisurely day and later attended the MET Gala. The designers brought in their A-Game and were determined to impress the jury and make an impressive first impression. Although all designers had to struggle with the extremely urgent deadline, it seemed particularly difficult for the warm team member Darren Apolonio. He chose a gold-colored sequin fabric for his outfit and wanted to create a skirt first. But when the designers’ mentor, Christian Siriano, looked at Brandon’s original design, he said that he was most concerned about Darren’s outfit and suggested that he make some changes to it.

Darren immediately took Christian’s feedback into account and scrapped all of the rock design, but was still struggling to find a replacement outfit. With the deadline looming, Darren couldn’t take the stress and went away for a smoke break. His teammate Bones Jones stepped in and took over Darren’s design. He decided to create a stunning dress out of the sequin fabric and within the last 30 minutes created an entire outfit and saved Darren. When it was finally time for the designers to showcase their creations, the judges looked at everyone and were surprisingly overwhelmed by Darren’s design.

They declared it one of the best outfits of the evening and couldn’t stop praising the dress. They also loved Bones’ own design and Octavio Aguilar’s design, declaring the warm team the winner. But Darren walked in and revealed that Bones was creating his entire outfit. Although the judges were surprised, they said nothing to Darren. With the cool team losing the challenge, one of their designers had to be eliminated and the jury selected Caycee Black as the first designer of the season to be sent home.

Fans weren’t happy with the jury’s decision to send Caycee home when she came up with her own design, unlike Darren, whose design was created by someone else. One fan tweeted, “Don’t send any of them home after the winning team had someone who didn’t even #ProjectRunway.” Another fan wrote, “Send Darren home. #ProjectRunway. “” Darren is lucky his team got through because a designer who didn’t bring their own garment to the catwalk should go home #ProjectRunway, “said one fan.” As bad as the cool team was , at least they made their clothes.