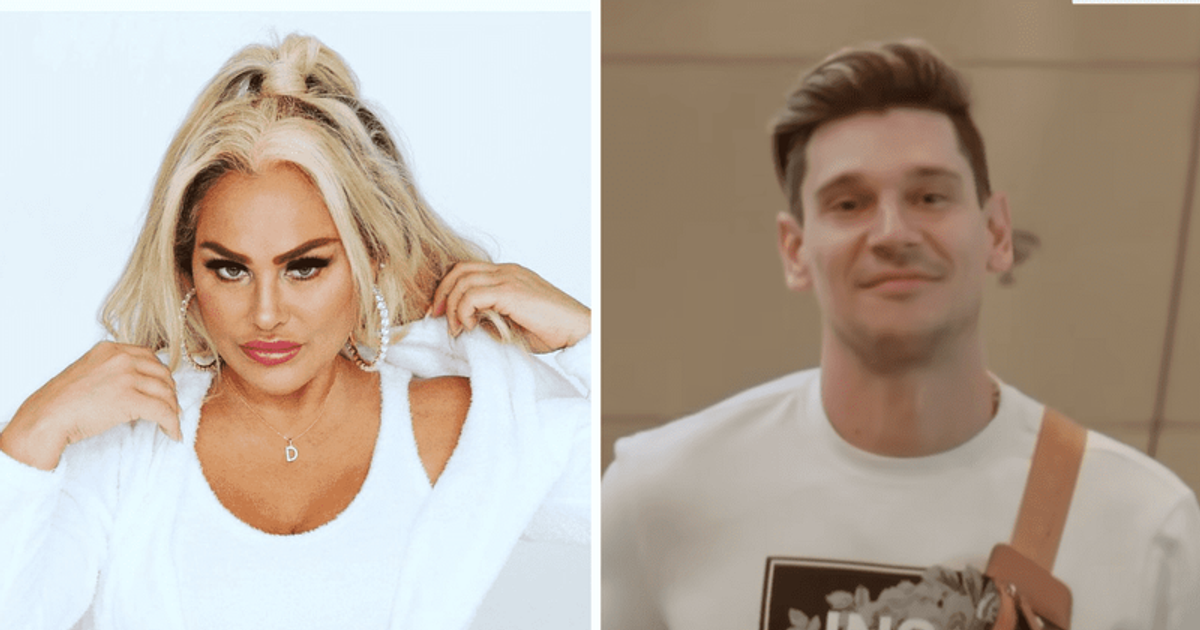 MIDDLETOWN, CONNECTICUT: TLC star Darcey Silva has been the talk of the town thanks to her dating history. The star set the record for a toxic relationship when she dated Jesse Meester on ’90 Day Fiance.’ Luckily, she broke up and later moved on with Georgi Rusev. They continued their relationship on Darcey and Stacey’s spinoff show Darcey & Stacey, but the connection didn’t go smoothly.

It didn’t last long and the couple eventually split in 2022. Shortly after wrapping up filming Season 3 of Darcey & Stacey, Darcey announced that she and Georgi had split. Darcey said she felt she deserved someone better – but is that really the case? As it turns out, multiple clues online suggest Darcey and Georgi are back together. With ‘Darcey & Stacey’ Season 4 almost here, fans are wondering if Darcey is in a relationship or single. Read on to know.

Who is Darcey Silva dating now?

According to the Dating Celebs report, Darcey is currently single and looking for the perfect man. In fact, she’ll be seen exploring her dating life in Season 4 of Darcey & Stacey. The star visits a dating agency while she searches for the man of her dreams. However, there have been hints on social media that Darcey may still be dating Georgi. Both are still on each other’s friends list on Instagram. Meanwhile, a fan on Reddit predicted that Darcey and Georgi would make up in Season 4 of Darcey & Stacey.

A fan with the username u/kippers on Reddit confirmed just a few days ago that Darcey and Georgi are still together. She posted a photo with Stacey on the r/90dayfianceuncensored subreddit and said she met her at one of the bars in LA. When asked by another fan how she differentiated whether it was Darcey or Stacey, u/kippers replied, “Yes, I was. I also trolled her and said, “Are you STacey?!” Being a silly girl. Her boyfriend was there, so I knew. I just wanted her to say she’s Darcey. Another fan then asked: “Was that Georgi from the show?” To which u/kippers confirmed: “Yep.” This indeed suggests that Darcey and Georgi could be back together.