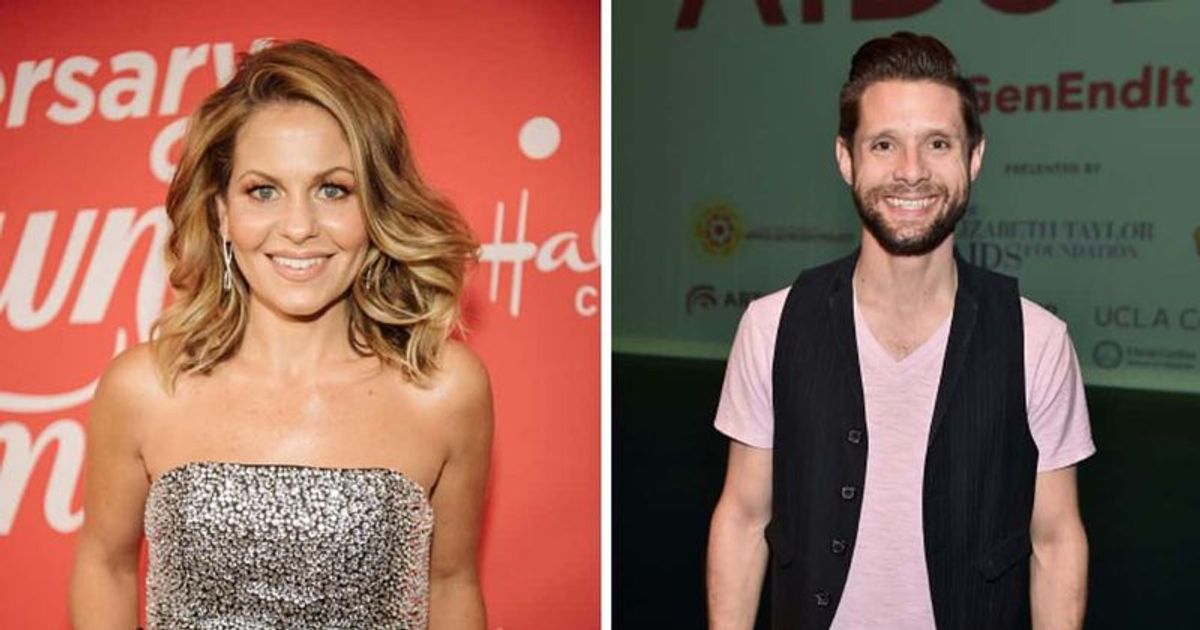 AUSTIN, TEXAS: Actor Danny Pintauro has covered his 2015 interview with actress Candace Cameron Bure on The View. The interview came shortly after Pintauro announced he was HIV positive and had come to raise awareness about the disease. However, things took an awkward turn when Bure attacked Pintauro and shamed him in the interview, shocking many viewers.

According to the Daily Mail, Pintauro was speaking on the Behind the Velvet Rope with David Yontef podcast when he said he was very disappointed with the poor way he was being treated. He also expressed his sadness at how Bure had continued to pressure him with questions about his HIV status, without considering the fact that he felt unwell.

‘Sex matters’: Candace Cameron Bure says she and her husband still love each other ‘physically’ and ‘spiritually’ after 26 years

Pintauro also seemed quite shocked by her extreme stance and wondered how she got to this position. “She must have tons of people in her life who are LGBTQ+, at least from her past. And how she got to this place just worries me a little. It’s almost like she went backwards in a way,” Pintauro reportedly said.

Although he said he was disappointed in her poor treatment of him, he believed that if Bure were a bit more open-minded, she could be a force for good, but he conceded that might not happen in the near future. “But I don’t see that any time soon,” he said, adding, “I don’t know enough about her backstory to know, but her brother has gone extremely extreme. Has he worn himself out on her?” He wondered if Bure’s parents had pushed her in an alt-right direction. “Well, I don’t know, it’s just disappointing either way, that’s for sure,” he added.

The Circle season 5: Samantha Carmona cashes in $100,000 after being crowned Netflix show winner

The Circle season 5: Samantha Carmona cashes in $100,000 after being crowned Netflix show winner