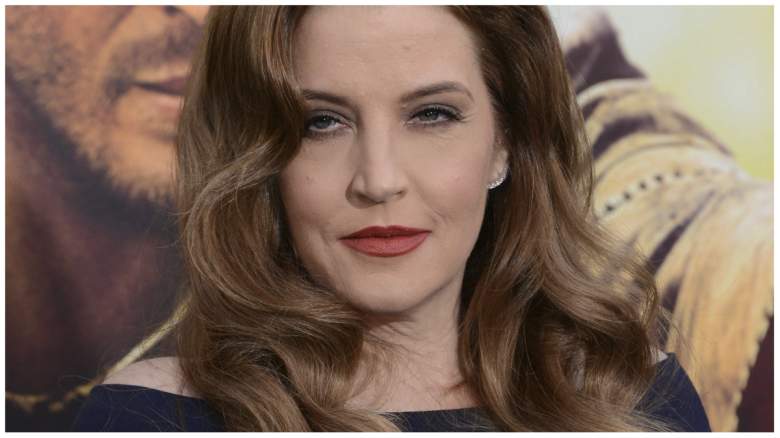 Danny Keough is Lisa Marie Presley’s first husband and the father of her two oldest children, according to Biography.com.

Keough was performing CPR on Lisa Marie Presley when she went into cardiac arrest on Jan. 12, 2023, TMZ reported.

Presley was taken to a hospital and placed on life support after her pulse was resuscitated, but she later died, her mother Priscilla Presley confirmed in a statement to the Associated Press.

According to TMZ, although they were long ago divorced, Lisa Marie Presley and Keough had been living together “for quite some time” when she died.

Presley’s housekeeper discovered she was unresponsive in her bedroom, TMZ reported, adding that Danny Keough was performing CPR until paramedics arrived.

He had come home after “taking the kids to school,” TMZ reported.

According to The Sun, Presley lived with her ex-husband until 2021 when they mourned the death of their son.

A source told The Sun: “Danny has moved a lot in the past but immediately came back to be by Lisa’s side when they were devastated by Ben’s death, he was staying with her at the Beverly Hills Hotel.”

According to Biography.com, Danny Keough and Lisa Marie Presley had two children together, Danielle Riley Keough and Benjamin Keough.

According to TMZ, they lost Benjamin Keough to suicide in July 2020, who reported that he died from a gunshot wound.

On July 20, 2022, Priscilla Presley wrote on Facebook that Danny Keough was “utterly lost” at the death of his only son:

Danny Keough and Lisa Marie Presley also had a daughter together named Danielle Riley Keough who is an actress and model according to her IMDb profile.

Danny Keough, a musician, was married to Lisa Marie Presley from 1988 to 1994 when the marriage ended in divorce, according to the Commercial Appeal.

“We’re like brother and sister, so it’s not weird at all,” she told People. “Ultimately, this is a good message to send out to people: you don’t have to blame your kids even if you’re not together. You can still be civilized. I knew at the age that I had the kids with him that Danny was someone I could be connected with for the rest of my life. I knew he would be a good father.”

According to People, she married Michael Jackson a month after she divorced Keough.

According to his IMDB profile, Keough was born on November 6, 1964 in Chicago, Illinois.

Lisa Marie Presley had two children with her last husband, Michael Lockwood. They are twin girls named Finley and Harper.

In 1988, People Magazine described the couple’s wedding as “the quietest royal wedding of the century.”

According to People, Keough and Presley were married “in a pleasant formal salon at the Church of Scientology’s Celebrity Center International in West Hollywood.”

People noted that very few people were in attendance, and “the bride wore a knee-length gown of pale pink silk, the groom stood beside her in a dark suit.” A minister from the Church of Scientology was officiating, People reported.

The article reported that Keough and Presley had been dating for three years and quoted Priscilla Presley as saying, “I’m thrilled for Lisa Marie. Danny is a great guy and I couldn’t be happier for them both. The couple will honeymoon in an undisclosed location for the next three months.”