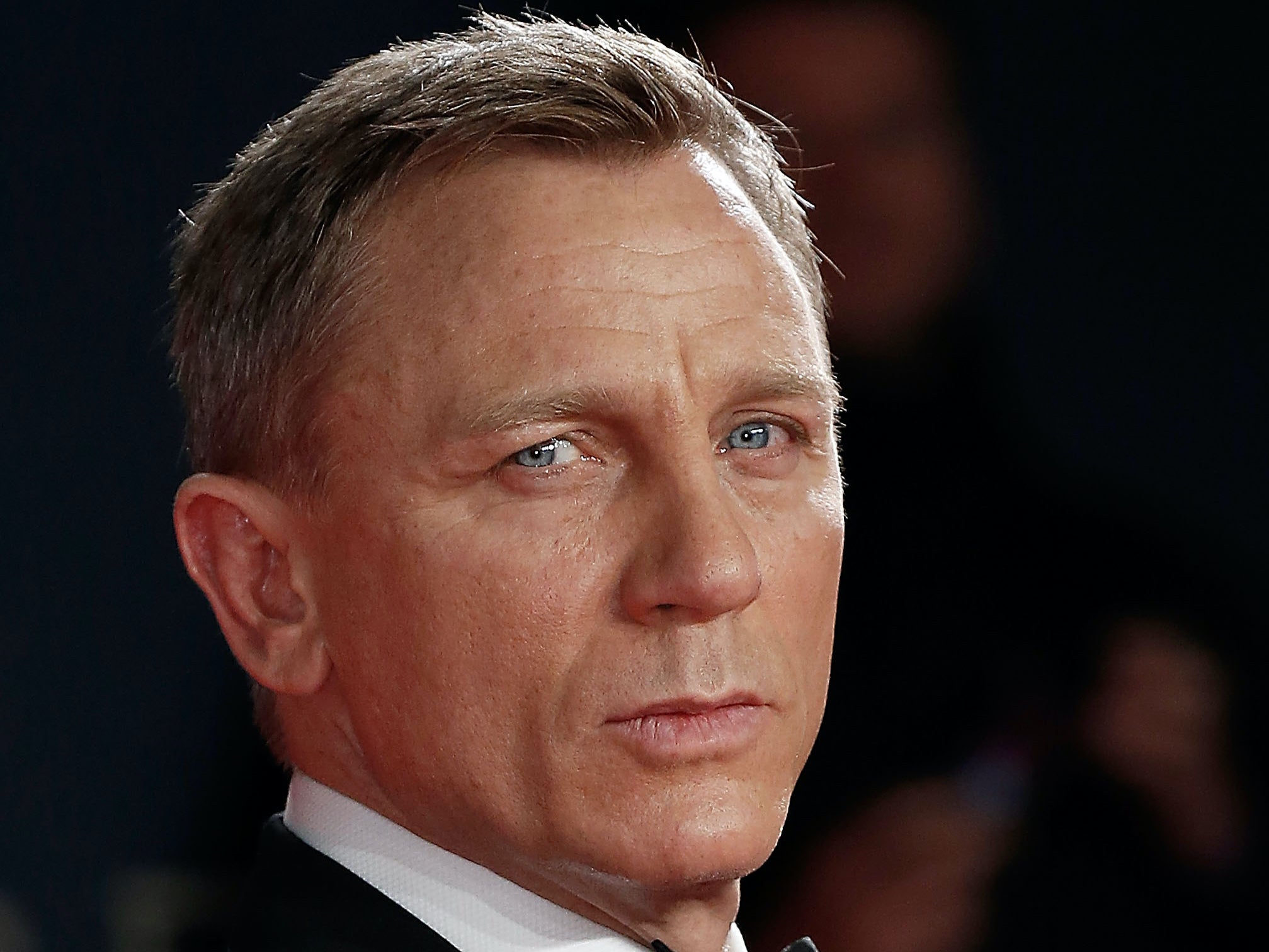 Daniel Craig has commented on his love for gay bars after admitting he was fed up with “aggressive tail swinging in straight bars.”

In conversation with Bruce Bozzi about SiriusXM Lunch with BruceThe 53-year-old said, “I’ve been going to gay bars for as long as I can remember” before explaining that he is not inclined to “get into arguments in gay bars that often”.

the No time to die star said gay bars felt like safe places, “everyone was relaxed. Everyone. “He added that his presence did not bother anyone, nor was he pressured into his sexuality.

“As a kid it was like … I don’t want to eat in a punch-up. And I did. That would happen quite often. And it would just be a good place to go, ”he said.

“And I was able to meet girls there because there are a lot of girls there for exactly the same reason I was there,” he added.

The presenter and the longtime Bond actor have both been friends for some time. They recalled a time in 2010 when they were caught together in a Venice Beach gay bar, which sparked a media storm.

“We had a good time the band was playing and then someone else asked me if I was your manager and I yelled at them thinking, ‘What do you mean by his manager?'” Bozzi recalled Craig.

“For me it was one of those situations and the irony is that we kind of got caught, which was kind of weird because we didn’t do anything wrong,” added Craig.

“What happened is we had a good night and I was kind of talking to you about my life when my life changed and we got drunk and I was like, ‘Oh, let’s just go to a bar, come on, let’s go out f — ing. ‘ And I just thought, ‘I know, don’t give a fuck’ and we’re in Venice.