“Dancing with the Stars” season 31: why did Gleb Savchenko and Elena Samodanova break up? 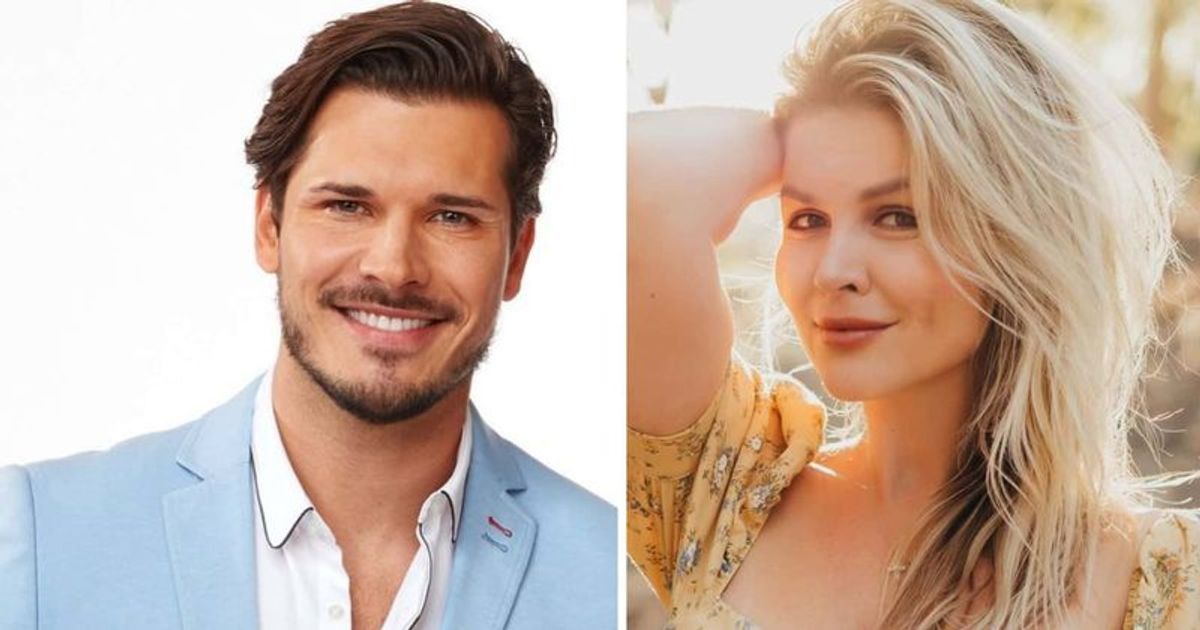 Though their marriage couldn’t survive, an update on why Gleb and Elena broke up and if he’s dating anyone

LOS ANGELES, CALIFORNIA: Gleb Savchenko and Elena Samodanova were one of the most popular couples in the business, but sadly their fourteen-year marriage came to an end in November 2020. The renowned professional and his ex-wife Elena were married in July 2006. The duo share two daughters namely Olivia and Zlata. While we’d like to see more of acclaimed Russian-American professional dancer Gleb Savchenko’s smooth dance moves alongside celebrity contestant Shangela on the 31st season of “Dancing with the Stars” this season, very few people may know the real reason for the publicity made divorce and separation of the couple mutually.

Many may want to know if Gleb is currently dating anyone.

Featuring a smashing season premiere that will see an ensemble cast of celebrities battle it out for the show’s victory, here’s an update on why Gleb and Elena broke up and if the renowned pro is currently dating anyone.

Why did Gleb Savchenko and Elena Samodanova break up?

The ‘DWTS’ celebrity has been part of the popular dance reality series since Season 12. Gleb and Elena officially announced their decision to split permanently in November 2020. The ‘So You Think You Can Dance’ fame choreographer had read her Instagram Story and mentioned that she and Gleb broke off their marriage after fourteen years as a couple. It read: “After 14 years of marriage, to my deepest sadness, our journey is coming to an end.”

In his November 2020 statement to US Weekly, Gleb shared that he and his wife Elena were going their separate ways. He said: “It is with a heavy heart that I tell you that my wife and I are separating after 14 years of marriage. We still intend to raise our wonderful children, whom we love so dearly, together, and we will strive to continue to be the best parents we can. We ask that you respect our family’s need for privacy and healing at this time.”

While Elena has accused Savchenko of cheating on her with reality star Chrishell Stause, that was not the case. Gleb confirmed the true story during his December 2020 interview with Entertainment Tonight, revealing that the rumors of his infidelity that were circulating were false. He shared that he had not cheated on her throughout their marriage. He said: “This whole thing was what she was trying to set it up. All these partners that I’ve danced with, it might have looked like it was on TV [it was something more]but that was never the case”.

Gleb is currently in a relationship with Swedish model Elena Belle. According to an August 2021 PEOPLE.com article, Gleb and Elena have been together since the summer of 2021. An insider told the publication that the new lovebirds took their first-ever vacation trip together as a couple to Miami Beach. He said: “Gleb and Elena took their first vacation together to Miami Beach and stayed at the Carillon Miami Wellness Resort. This was the first time they were able to spend much time together after meeting on July 4th.”

The two, who met through a mutual friend, got to know each other well during a difficult period related to Gleb’s divorce from Savchenko.

After winning acclaim from audiences each season, Gleb is ready to show off his dancing skills alongside celebrity drag queen Shangela in Season 31 of Dancing with the Stars on Disney+. The season would premiere at 8 p.m. ET.