Dancing With The Stars Season 31: Who Is Pro Britt Benae Dating? 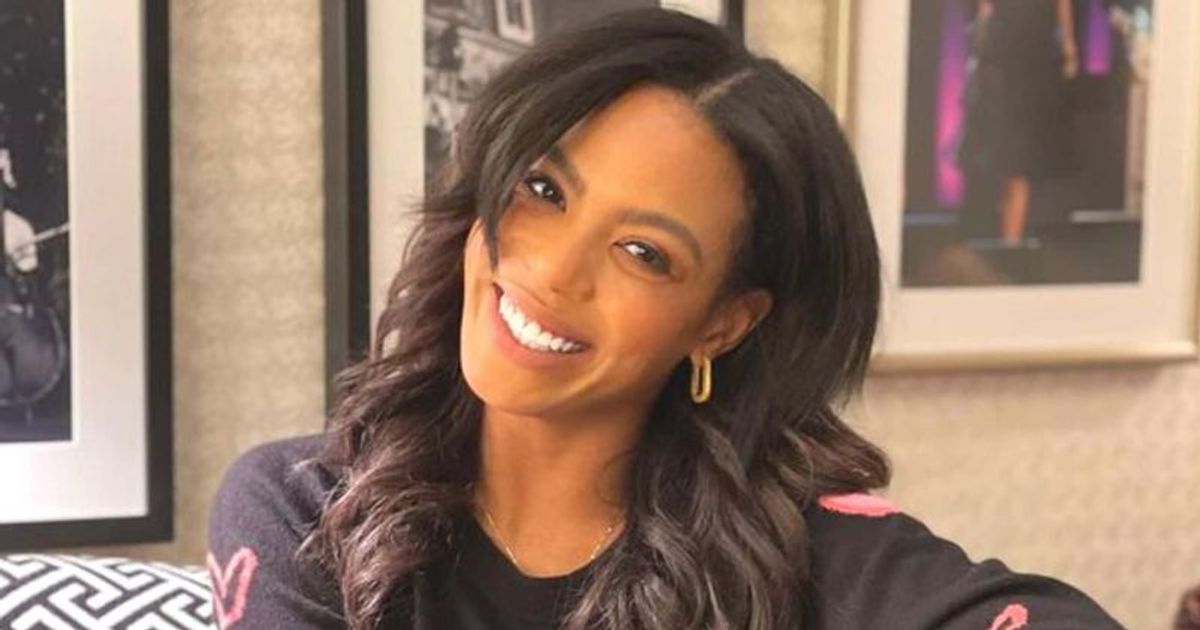 While Britt has received applause for her dancing skills over the years, here’s an update on her relationship status

LOS ANGELES, CALIFORNIA: Britt Benae is a world famous dancer who has been part of the dance reality series Dancing with the Stars since season 23. While audiences and judges have consistently applauded her nuanced dance performances on the show for the past few years, many are keen to learn more details about her personal life. While some celebrities are pretty open about their personal lives, others stay away from the paparazzi and social media. Britt Benae is also one of them.

The renowned dancer and ‘DWTS’ professional – who has danced for the likes of Maluma, Demi Lovato and Luis Fonsi in her illustrious career so far – has never opened up about her relationship status. On the other hand, after reaping praise from audiences every year, all viewers and avid “DWTS” fans around the world also want to know more juicy details about their relationship status in 2022. Before the premiere of the next episode, a look at whether Britt is single or not.

Although her relationship status has not been disclosed anywhere on social media, Britt was in a relationship with Reid Fenlaw two years ago in 2020. She had even posted a picture with Reid on his birthday in May 2020 on her official Instagram handle. She wished him a happy birthday and her caption read: “It’s bae day!!!!! Happy Birthday my Reid.”

As of 2022, Britt is not married to anyone. She is also currently single. She’s not even romantically pursuing a relationship with anyone. The choreographer has been acclaimed for her sizzling on-screen chemistry and brilliant dance performances with various celebrity contestants in recent years. In general, we’ve seen in every reality series that many love stories that start on the show only get stronger in real life. But many of them also fail miserably. While fans have witnessed the most notorious and publicized showmances of the likes of Alan Bersten and Alexis Ren in the past, this is not the case with Britt Benae. It can be said that Britt may not be remotely involved in controversial or epic showmances with any of her dance partners or celebrity contestants. Interestingly, no details about their split have been mentioned anywhere on social media.

Dancing with the Stars season 31 premiered on September 19, 2022 at 8pm ET on Disney+. Audiences should also know that in this race of all the celebrity contestants to go head-to-head on the reality show, only the strongest and brightest would survive as the judging panel is looking for a mix of dance and entertainment this season.

Audiences worldwide are thrilled to learn that their favorite dance reality series, Dancing with the Stars, has made a comeback on Disney+, where Britt wowed the judges with a magnificent performance alongside celebrity contestant Daniel Durant.