“Dancing with the Stars” season 31: The appearance of Daniel Durant and Britt Stewart makes the fans’ eyes water 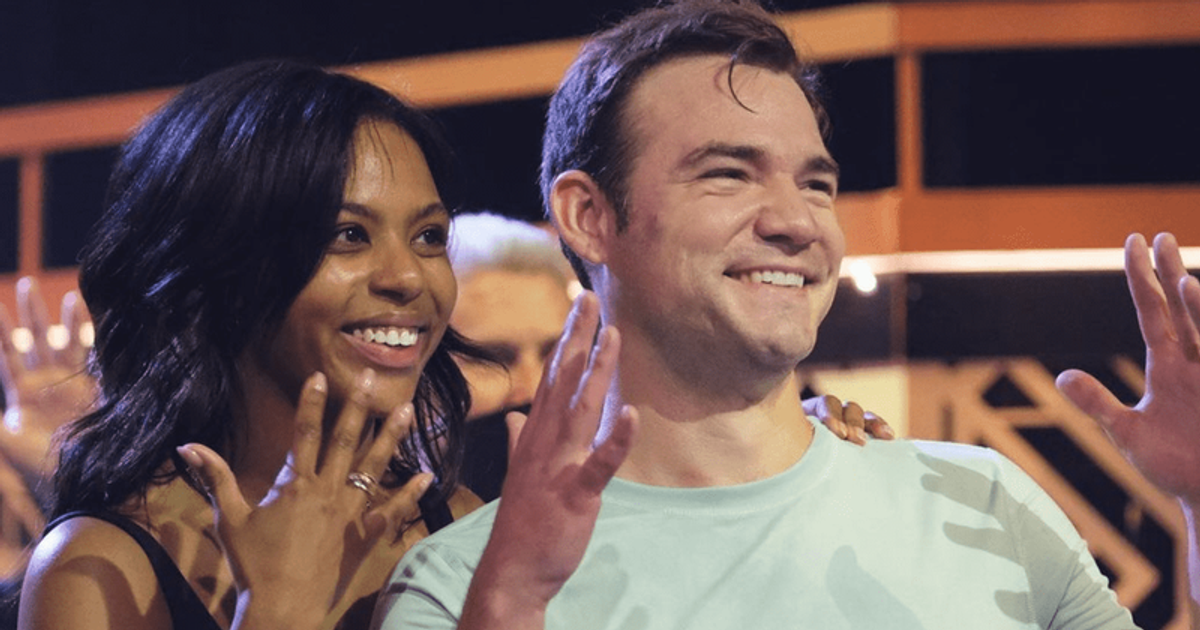 “I’m deaf and I would love it if he goes to the finals and wins!!” said one fan, watching Durant’s magnificent performance

Season 31 of Dancing with the Stars premiered on Monday September 19th and fans are super excited for all the dance performances. The live dance competition attracts the attention of many fans. Well, it seems tonight fanatics have their own reason for tuning in to the channel. Some are looking for their favorite dance and others are just looking for the thrill and excitement of the show.

Third performers Daniel Durant and Britt Stewart seem to have already won hearts with their dance performance. However, fans believe the judges will give the couple fewer points. Many cried when they saw Durant, famous for his role in “Coda,” and Stewart’s amazing performance. Some are even sure they will vote for her. Some also seem to have a soft corner for the deaf actor and the first black professional woman on the show.

“I can’t wait to see your future dances!”

Fans are very proud of Durant. “Dancing with the Stars” viewers commented on Facebook, “He did great and had so much fun.” “Absolutely amazing. I can’t wait to see more of him!!” says another fanatic. Some fans even describe how Durant and Stewart’s performance was so good it brought tears to their eyes. “This performance brought tears to my eyes! It was beautiful!” comments on one. Others commended: “Wonderful dance!! It was amazing. I can’t wait to see your future dances!” Others claimed that Durant’s performance was one of the best of all. Additionally, fans want him to keep improving his performances in the coming weeks of the show. One commented: “Go on Daniel! Such a sweet guy. I look forward to seeing him improve week by week.”

Fans, particularly from the deaf community, have developed a soft corner for Durant. One of them says: “I’m deaf and I would love it if he goes to the final and wins!! Go Daniel, you can do this!!!!”

Let’s wait and see if Durant and Stewart make it to the finals. Until then, you can tune in to Season 31 of Dancing with the Stars on Disney+.