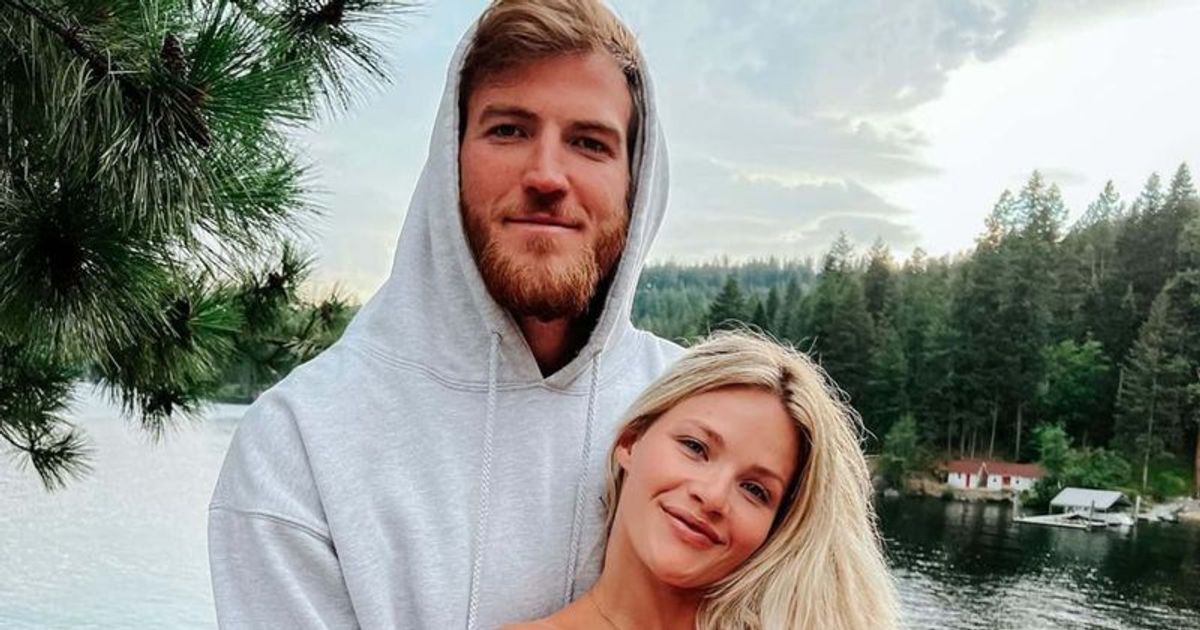 While Witney has been part of “DWTS” since Season 13, she turned pro in Season 18

LOS ANGELES, CALIFORNIA: When we think of really good dancers, one name springs to mind, world-renowned Latin Ballroom dancer Witney Carson. After garnering praise from audiences for her nuanced performances, Witney is ready to set the stage on fire with her brilliant dance moves alongside contestant Wayne Brady this time on season 31 of Dancing with the Stars. While professional dancers are generally reserved about their private lives, this is not the case with Witney, who has been open about it. But even then, very few fans know details about her true love story with husband Carson McAllister.

With the highly anticipated season 31 packed with an impressive roster of big celebrity names, let’s take a look at her fairytale love for husband Carson McAllister.

Witney and Carson’s high school relationship from 2011 to 2015

Even before she launched her dancing career professionally in the industry, Witney and Carson had been in a serious relationship since high school. The duo had been in love since they were 17. Both met in their hometown of Utah.

Carson got on one knee and popped the question to Witney on October 3, 2015. Witney had officially announced the same to her fans on Instagram. She published a post about it on Instagram. Her caption mentioned how she felt blessed enough to be the happiest woman alive. Her caption read: “My love of four years @carson.mcallister proposed last night and I feel like the luckiest, luckiest woman alive. It was perfect, he is perfectly #engaged.”

Witney married Carson on January 2, 2016 in Salt Lake City. Witney exchanged rings with Carson in a small religious ceremony. They also then hosted a big dinner and reception at NOAH’s Events Center in Lindon, Utah. In a January 2016 interview with PEOPLE, she opened up about how excited they were to start their life together as a couple. Witney said, “I’m just looking forward to beginning our life together.”

Witney added that since he was in Utah and she was in LA, they’ve both been in some sort of banter. She said: “We were in this limbo where he’s in Utah and I’m in LA and we couldn’t build a life together. Now we can make a fresh start together. I’m excited. He is my best friend”.

Witney has been a permanent fixture on Dancing with the Stars since Season 13 in March 2013. She joined the troupe as a dancer and was a choreographer for the troupe until season 17 in 2017. Beginning in season 18, Witney became a professional dancer. She has received accolades from audiences over the years for her mesmerizing on-screen performances. This time, Witney is ready to wow audiences and judges alike by showcasing her stunning dance moves alongside contestant Wayne Brady on the much-talked-about Season 31 of Dancing with the Stars on Disney+ at 8:00 p.m. ET.

Witney and Carson married in January 2016