Dancing With the Stars Season 31 Premiere Elimination: Who Got Sent Home Tonight? 19.9 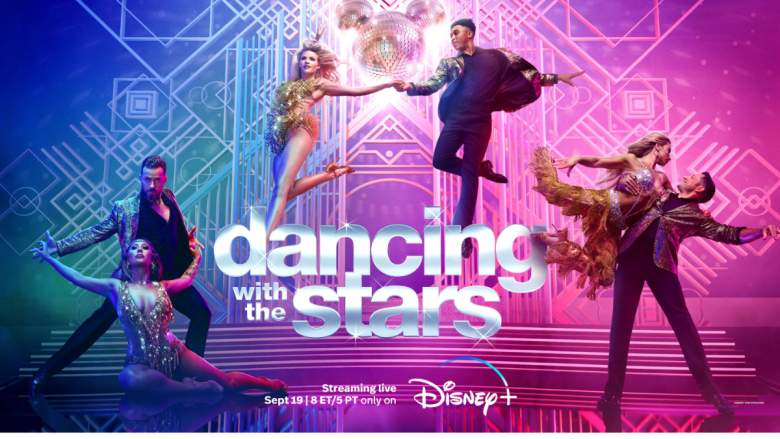 Season 31 of Dancing With the Stars premieres Monday, September 19, 2022 on Disney+. The premiere marked the first live competition show to air on the streaming service, and one pair was sent home at the end of the episode.

The 16 season 31 couples each performed a dance in front of judges Derek Hough, Carrie Ann Inaba, Len Goodman and Bruno Tonioli in hopes of getting high scores from the judges and votes from viewers.

At the end of the night, the couple sent home was decided by the judges, who chose which of the bottom two couples should be rescued.

SPOILER ALERT: Below will be spoilers for the season 31 premiere of Dancing With the Stars. Do not read if you do not want the episode aired Monday 19th September 2022 to be spoiled for you.

The bottom two were Jason Lewis and Peta Murgatroyd, and Teresa Giudice and Pasha Pashkov.

By the end of the episode, a number of episodes found themselves at the bottom of the rankings and in danger of being sent home with Vinny Guadagnino and his partner Koko Iwasaki ending up with 17 out of 40 and Jason Lewis and Peta Murgatroyd 18 out of 40.

Charli D’Amelio and Mark Ballas topped the rankings with 32/40 points, closely followed by Wayne Brady and Witney Carson with their 29/40 points

The next places went to Joseph, Heidi, Vinny, Charli and Sam.

This is how the ranking of the judges looked like before the elimination:

Here’s what the rest of the Dancing With the Stars season 31 schedule looks like:

The September and October dates have been confirmed by Disney, although later in the season dates are not 100 percent confirmed at the time of writing.

Theme nights with Michael Bublé, Elvis and James Bond have also been confirmed.