Dancing with the Stars Season 31: Makers to Treat Fans to Elvis Presley Episode 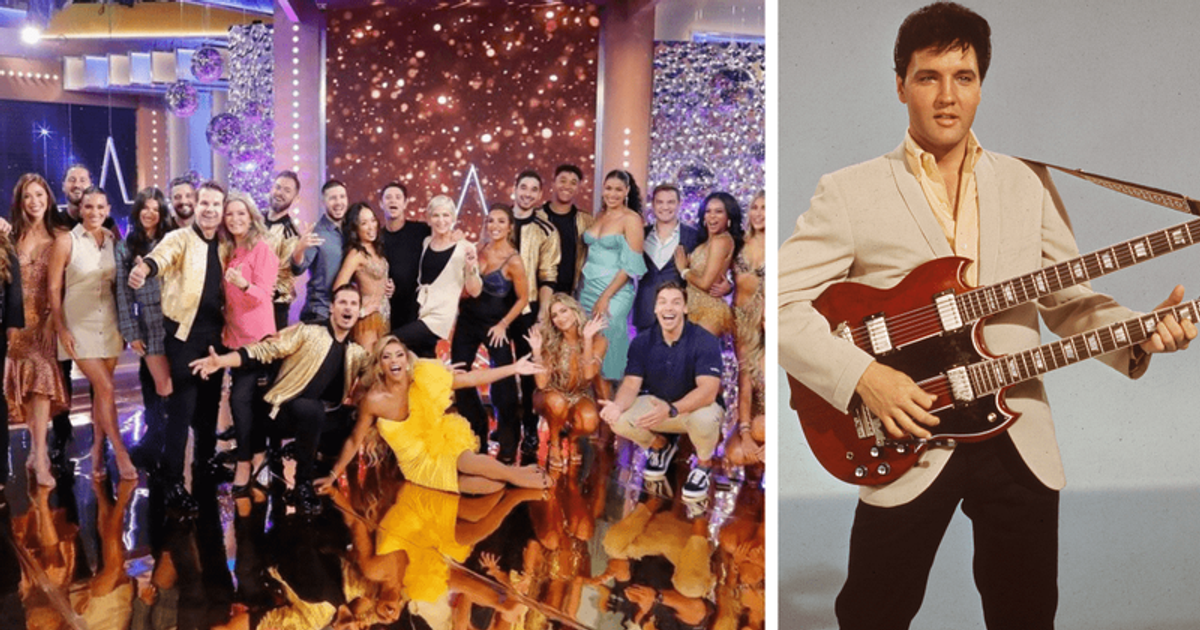 With the acquisition of Disney+ as the dance competition show’s first platform, the format of the show has changed

Season 31 of Dancing with the Stars is due to release soon and it looks like the show’s format has changed. Disney+ has taken over the show’s premiere platform after it ran on ABC for a very long time. Also, this time there will be themed episodes in the show. Dancing with the Stars executive producer Conrad Green recently revealed what these themed episodes will be about. Read on to know.

One of the longest-running shows in television history, Dancing with the Stars features sixteen couples of celebrities and professionals. You will compete against challenges, eliminations and redemptions together. The competition will be completed over the course of 11 weeks. And the funny thing about the new season is that it will be performed live in front of an audience. In season 31, Tyra Banks returns as the show’s host along with Alfonso Ribeiro.

One of the episodes of the 31st season of “Dancing with the Stars” is dedicated to the music of Elvis Presley. Conrad reveals the information in an interview with EW. Green reveals that Elvis’ themed episode will be covered in week 2 of the show. Green quotes: “We have full access to the entire Elvis catalogue”. This episode is sure to inspire nostalgia and recreate some of Elvis’ memorable moments.

Aside from the Elvis episode, Green also revealed that one of the episodes will be based on Michael Buble. Michael was spotted on the show years ago and he’s coming back to give a big hit. Conrad says that Michael is a good friend of Derek’s. And that friendship eventually drew him back to show. In addition, the star will be giving a “full night of his music and judging.”

“Dancing with the Stars” is winning back its audience this season. With Season 31 lacking commercials, it will be difficult for the hosts to keep the balance with the pace. However, one of the reasons for bringing Ribeiro in as co-host is that he could help the cast buy some time. His job on the show will be to interview the contestants. Green claims that Banks and Ribeiro have a lot of chemistry. Green adds of Ribeiro that “he will bring warmth and human interest to the show.”

Season 31 of Dancing with the Stars is slated to release September 19 at 8:7c on Disney+