Dancing with the Stars season 31: How Louis van Amstel and his husband Joshua Lancaster fell in love 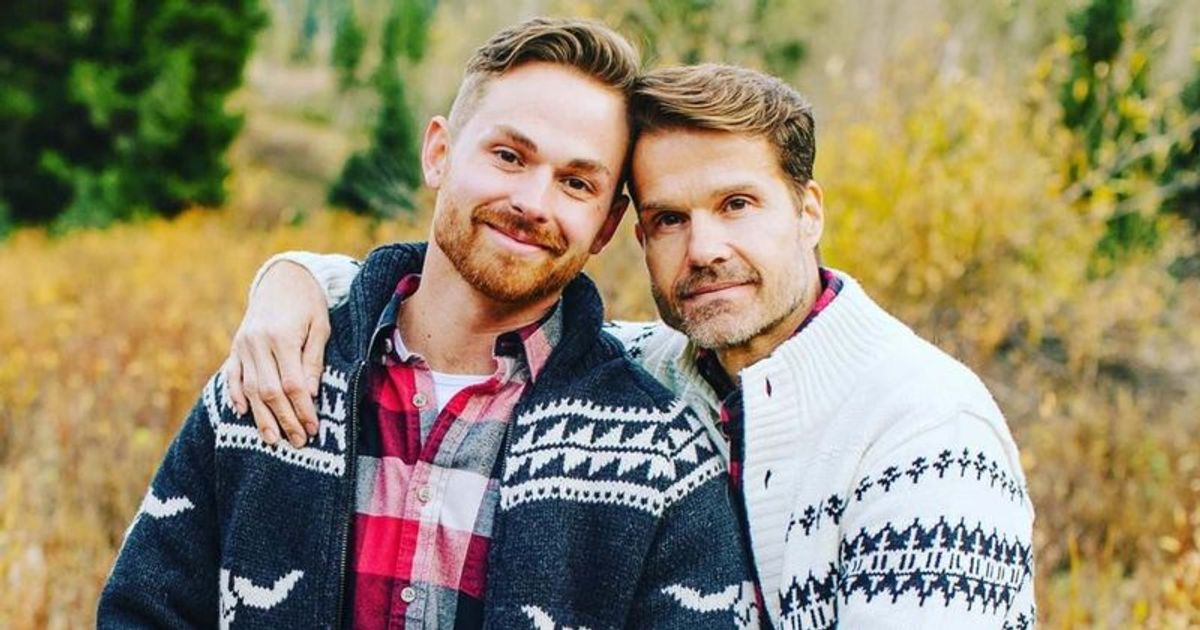 While Louis has captured the hearts of audiences with his dancing skills, let’s take a look at his relationship with his husband Joshua Lancaster

Louis van Amstel is a renowned Dutch-American ballroom dancing master, choreographer and also professional dancer who has been a permanent part of ‘Dancing with the Stars’ since season 1. Very few people know about his private life in recent years. Like many other celebrities, Louis keeps his personal life under wraps.

As he prepares to wow judges and audiences with his spectacular dance performances alongside celebrity contestant Cheryl Ladd on season 31 of Dancing with the Stars, we take a look at his love story with husband Joshua Lancaster.

Louis and Joshua met at a bar in Los Angeles, near which Amstel lived while he was filming on Dancing with the Stars. This couple hit it off right away. They dated each other over long distances for four years from 2009 to 2013. After their long-distance relationship, Joshua moved his base permanently from Austin to Salt Lake City with Louis.

According to PEOPLE, Louis was married to his health coach friend Joshua in Sundance, Utah. The couple exchanged vows in a snowy wedding ceremony.

Louis also shared that Sundance was “her place,” which was like an unspoken private tradition between the duo. He said, “Sundance happens to be one of the private, romantic traditions between the two of us, so hosting the wedding there just seems appropriate.”

Louis added that their main goal was to make it a memorable experience for all their friends and not just a single decorated room. Louis revealed: “We had a whole wedding party in mumus and uggs to stamp down the snow on Sunday morning. We wanted it to be an experience, not just a decorated space.”

Dancing with the Stars Season 31 premieres Monday, September 19 at 8 p.m. ET on Disney+.