Dancing with the Stars season 31: Gabby Windey and Val Chmerkovskiy perform a jive in the premiere episode 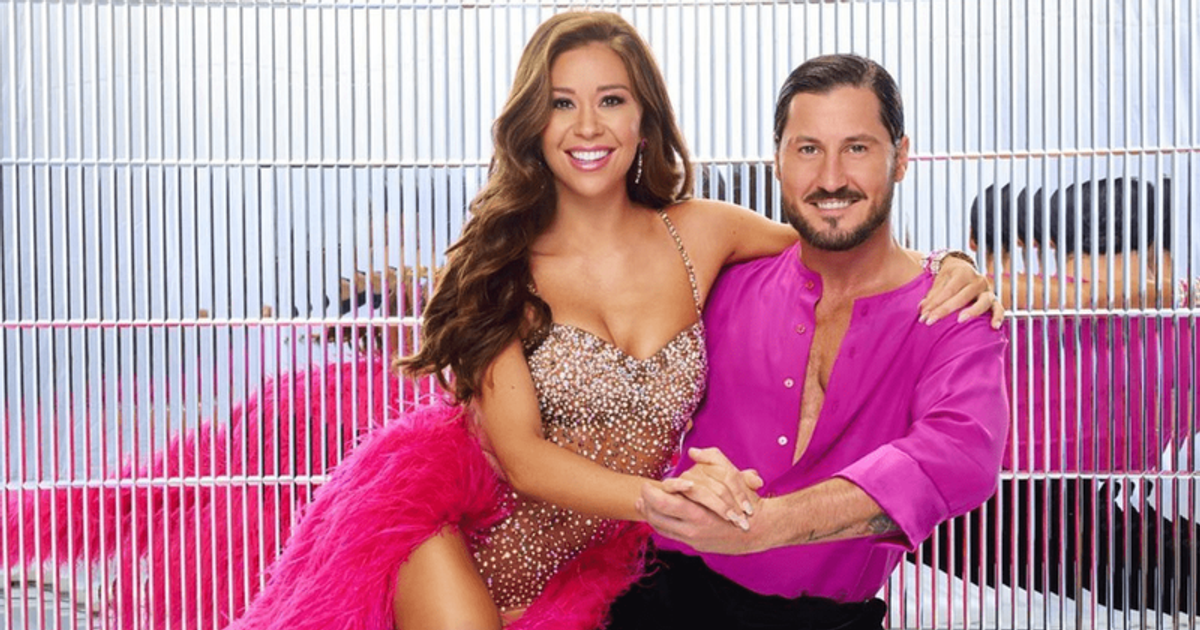 Dancing with the Stars Season 31 couple Gabby Windey and Val Chmerkovskiy will leave fans in awe with their dance performance. The pair have updated their fans with behind-the-scenes moments and their rehearsal clips on social media, asking for their vote. With their first live performance set to air, many are wondering which song they chose. Read on to know.

Team ‘Galentin’, Gabby and Valentin, is ready to show some grooves on the dance floor. Recently, Gabby teased fans with a short clip of the upcoming season of “Dancing with the Stars,” captioning it, “Nothing goes here!! Stream on Disney+ and lmk if you need a password. Fans cheered on Gabby and Val in the comments section. “I’m so excited to see Gabby’s costume, more than anything, she’s gonna kill it!” cheered one fan. Well, some of the fans even joked by asking Gabby for the password.

Gabby and Val perform on the Harry Styles song

In the season 31 premiere of Dancing with the Stars, Val and Gabby will rock the dance floor by performing a jive to the Harry Styles song. According to the screenrant, they will appear on “As it Was”. Also, Gabby and Val recently shared their rehearsal clip. Dressed in all black, the pair flexed their feet while practicing in the studio. They seemed to be having fun in the video. The pair even asked fans for suggestions on their team’s name. They later agreed on the name “Team Winskiy”. Well, it seems that their team’s name already has a winning element in it. Both Val and Gabby shared a video asking fans for their vote.

Season 31 of Dancing with the Stars once again marks the reunion of fan-favorite professional dancers and the faces of the most famous celebrities. Alfonso Ribeiro will co-host alongside Tyra Banks in the new season. He will interview the candidates while Banks takes the stage. Season 31 will not have commercial breaks in between, so it will be more exciting and engaging.

Season 31 of Dancing with the Stars will air live on Disney+ on September 19 at 8pm ET and 5pm PT.