‘Dancing with the Stars’ Season 31: Fans Vote for Cheryl Ladd and Louis Van Amstel, Say ’71 and Still Killing It’ 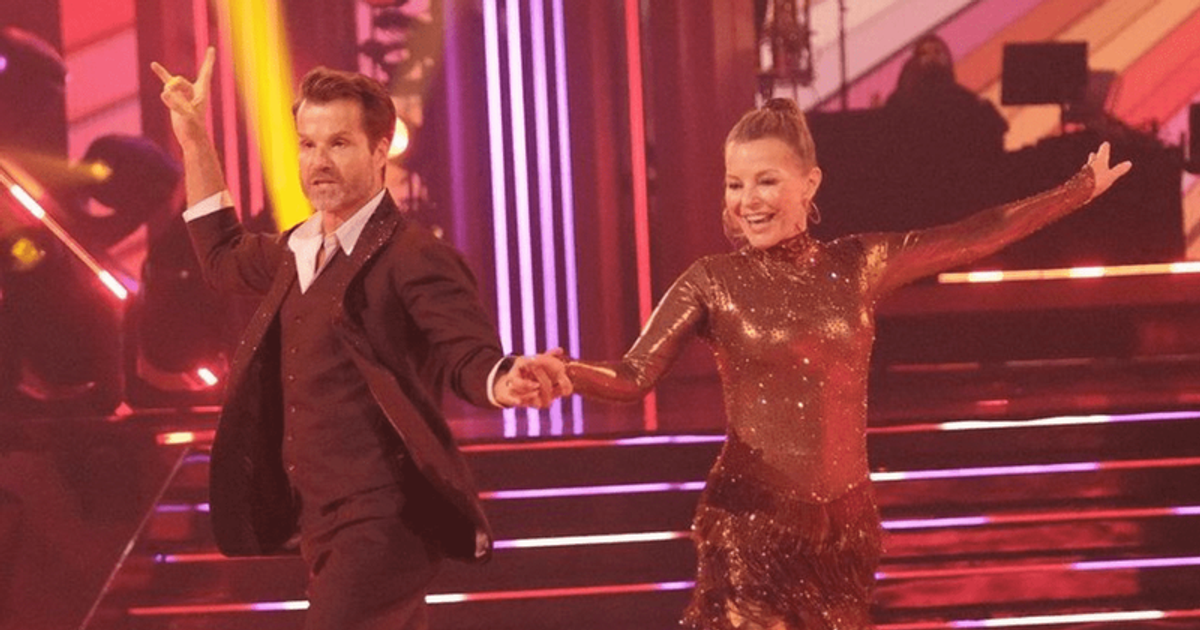 A lot of the main concerns of fans and talking points of the hour was that Cheryl Ladd is 71 years old, but her age didn’t affect the dance performance one bit

American actress, singer and author Cheryl Ladd rises to fame on the 31st season of “Dancing with the Stars.” Made famous for Charlie’s Angels, Ladd has now become the talk of the Disney+ dance competition show. Her performance is one of the few to be highly acclaimed by fans.

On the September 19 premiere episode of “Dancing with the Stars,” Ladd wore a little gold dress. While Louis Van Amstel, Ladd’s professional dance partner, wore a black suit. Just before the performance, the couple shared a video on social media, saying, “Tonight is the night.” The couple went on to reveal that “somebody’s going home tonight, I hope it’s not us”.

Fans can’t believe Ladd is 71 and still killing it

Ladd and Amstels’ performance certainly became one of the fan favorite performances of the premiere episode. All fans have to talk about the couple on social media is how well they performed on the show. “Ok Cheryl Ladd did her thing on Dancing with the Stars! I loved it, she was amazing!” said one fan. Fans continued to vouch for her vote, saying, “So please vote for her on Disney Plus.” Another fan asked their followers to vote for Ladd, saying: “Very late, I need a favor, Cheryl Ladd is dancing on Dancing with the Stars. come on man I love you.” The ‘Dancing with the Stars’ fanatic continued, “Idk if my followers would watch them dance with the stars but Cheryl Ladd for 71 killed it.” It’s shocking for viewers, to see a 71 year old lady perform on stage with such energy.

Many of the fan concerns and talking points of the hour were that Ladd is 71 years old and her age didn’t affect the dance performance in the slightest. While many fans are skeptical about subscribing to Disney+, they’re sure who they’ll be voting for this season. One fan wrote, “I want to see Cheryl Ladd on Dancing with the Stars but I’m hesitant about subscribing to Disney+.” Other fans in line asked each other, wondering if they were going to see Ladd live on the show. One fan commented on social media, “Hey… will you be going to one of the Dancing With The Stars shows to support Cheryl Ladd?” Another fan posted a short clip of Ladd and Amstel performing on stage, and claims, “She’s getting hot (with fire emojis).”

There are many love showers for Ladd and Amstel. The couple quickly became fan favorites. Let’s continue to wait and see if this love is enough for the couple to continue on the show. Until then, tune in to Disney+ to watch Dancing with the Stars Season 31.