‘Dancing With the Stars’ Pro Talks ‘Getting Old’: ‘Do I Have to Retire?’ 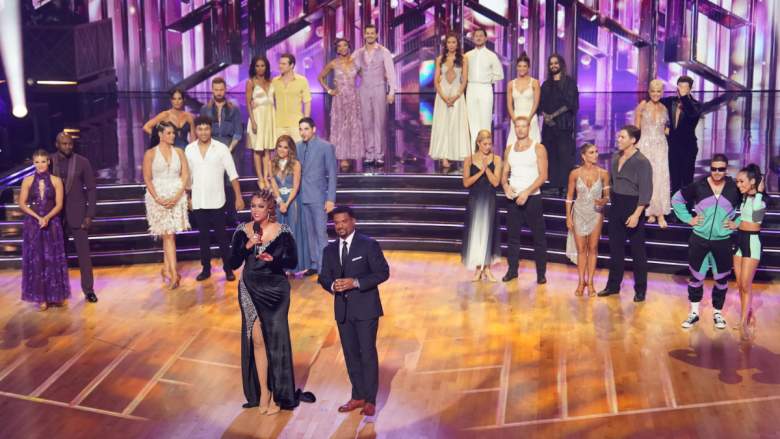 Artem Chigvintsev is 40 years old, closer to the top than the bottom, and his age has caused him to sometimes think about when to retire, he revealed on an episode of The Bellas Podcast.

Chigvintsev may feel old, but that doesn’t stop fans from considering him one of the most attractive professional dancers, regularly taking to Reddit to post about him, including one post that simply reads, “Artem shirtless “.

Chigvintsev opened up about feeling “old” during an episode of the podcast.

“I think if I didn’t do what I do for a living it would be absolutely irrelevant to me,” he told hosts Nikki and Brie Bella. “But I think because, like, I have to be in front of the camera and stuff like that, it’s mostly like you have to play the guy who’s the guy who can dance.”

He added: “There’s always all these younger guys coming. And you say: ‘Am I too old for this?’ Do I have to retire? If this is the case? Or what? Yes, it’s hard.”

Specifically, he shared that he’s felt older in the past year or so.

“Over the past year I’ve definitely been more into it, okay, I have to train harder than before. Just because the result is definitely not the same,” said the professional dancer.

He then flipped the script and shared that he prefers getting older to getting “wiser,” which he shared has been “very beneficial to him.”

Still, it sounds like Chigvintsev has no plans to leave “Dancing With the Stars” before the show’s next season.

Chigvintsev’s wife Nikki Bella also shared her amazement at Chigvintsev’s partner Heidi D’Amelio, who danced so well for her age. She doesn’t think D’Amelio got the credit she should have got for dancing as well as she did.

“Heidi was so good you never thought of age and to me that’s remarkable for a 50-year-old woman,” Bella shared.

She added: “She was such a good story for women. She just went out there and kicked everyone’s butt and you never questioned her age because she was so damn good and she had never been in the spotlight before.”

Longtime Dancing With the Stars pro dancer Cheryl Burke has announced that she will be retiring from dancing on the show following the Season 31 finale. Burke is 38 years old.

In a heartfelt Instagram post a day before the finale, Burke told fans she would not be returning to the ballroom dancing competition.

“Tomorrow night will officially be my last dance as a professional @dancingwiththestars,” Burke wrote. “This was one of the absolutely toughest decisions of my life and I’m also confident that it’s the right one.”

Burke took time out in her post to thank the Dancing With the Stars family.

“This show has been my second family since I was 21,” she wrote. “The cast, crew and fans have guided me through my highest highs and some of my lowest lows, and I honestly don’t know who I would be today without them.”