“Dancing With the Stars” pro is expecting first baby 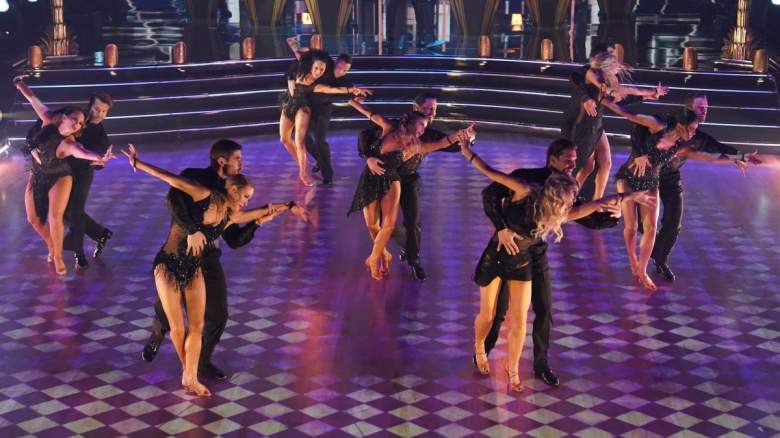 Another member joins the Dancing With the Stars family. Professional dancers Daniella Karagach and Pasha Pashkov are expecting their first child, they announced on Instagram after the season 31 finale.

Karagach, 29, and Pashkov, 36, have been together for over a decade. They first met as dance partners in 2009.

Karagach and Pashkov started dating shortly after they started dancing together, they tell Dance Sport Info, and Pashkov shared that he proposed marriage four years later.

In the comments section, Karagach and Pashkov received love from the Dancing With the Stars family.

“OMG CONGRATULATIONS!!!” Sunisa Lee, who was a contestant on the show, wrote.

Pregnant professional dancer Jenna Johnson commented: “I HAVE NO WORDS!!!!!! Only tears of joy for you both!!!!”

Johnson also shared the post on her Instagram stories, writing, “Babies on babies on babies!!! Sooooo insanely happy for you both. … Get ready for some of the most beautiful memories of your life as your little angel grows inside you.”

The official Dancing With the Stars account also commented on the post, writing, “So happy for you!!!”

Pashkov joined Dancing With the Stars in season 28 while working with The Office star Kate Flannery. He’s been on every season since then.

Karagach joined Dancing With the Stars as a member of the troupe prior to season 28, and she got her first celebrity partner in the show’s 29th season. The dancer won season 30 alongside Iman Shumpert.

Karagach isn’t the only Dancing With the Stars pro dancer expecting a baby.

Carson and McAllister welcomed their first son Leo in January 2021.

Jenna Johnson is expecting her first baby and she has just entered her third trimester.

“Big day over here…” Johnson wrote. “We are in the 3rd trimester!!! I can’t believe it’s only 12 weeks until we can meet our little bud. To celebrate, here’s a little hump progress.”

Sharing photos and videos from her pregnancy so far, she ended with her biggest stomach photo yet and a video of the boy kicking.

Johnson and her husband Val Chmerkovskiy announced that they are expecting their first child together in July 2022. The baby is due in January 2023, but that means there’s a whole season of Dancing With the Stars between now and the baby’s birthday.

Lindsay Arnold announced in October that she and husband Sam Cusick are pregnant.

“Baby #2 is due May 2023,” Arnold, 28, wrote in the announcement on Instagram. “We are beyond grateful and feel so blessed to add a new addition to our family and Sage can’t wait to be a big sister.”

Carson, Arnold, and Karagach are each due in May 2023.

Dancing With the Stars will return for its 32nd season in fall 2023.