Dancing With the Stars Pro debuts with a new look 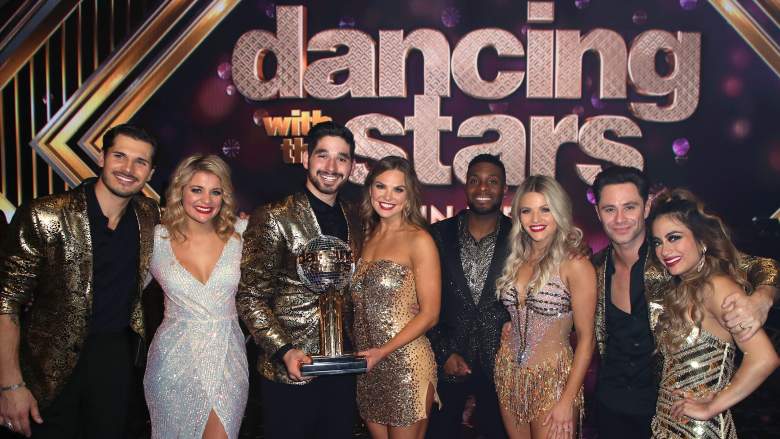 “Dancing With the Stars” pro dancer Alan Bersten presented a new look. The dancer shaved a full beard after a long time, he revealed in his Instagram Stories.

Sharing a photo of his face, Bursten wrote, “So I trimmed my beard.”

The dancer has shared dance videos on his Instagram, including one in which he duetted with Alfonso Ribiero at the Carlton dance and wrote “Shout out to the new cohost of DWTS!”.

Bursten was a choreographer on “So You Think You Can Dance” during the show’s 17th season on the episode of the competition show, which aired June 15, 2022.

“Here it is, nine years ago I was a contestant on this stage,” he told the outlet. “I knew exactly how they all felt, it’s nerve-wracking.”

In general, the show doesn’t let professional dancers know if they’ll be returning for a new season until the start date, which is set to begin in September 2022, approaches.

However, Bersten is hopeful about the new season.

In an interview with Inside Dance, Bersten shared that he hopes to return for a new season of the show.

“I’m happy because we have a platform to be back,” he shared. “We have to keep doing what we love, and it’s not just about going out and putting on a show. For me at least it is my dream and my passion. I love it so much I’m just so grateful we’re getting two more seasons and Disney+ is going to be great. We have to make it what it is.”

Bersten has also previewed the upcoming season and said he’s excited about the extra runtime the show is likely to have.

“I feel like our fans – and I know I’m biased – are so loyal,” he told TVInsider. “We owe them everything. Yes, they have to change [to Disney Plus] but they get more time with us – two hours and no ads. They will get more of what they love.”