“Dancing With the Stars” judge separates from partner 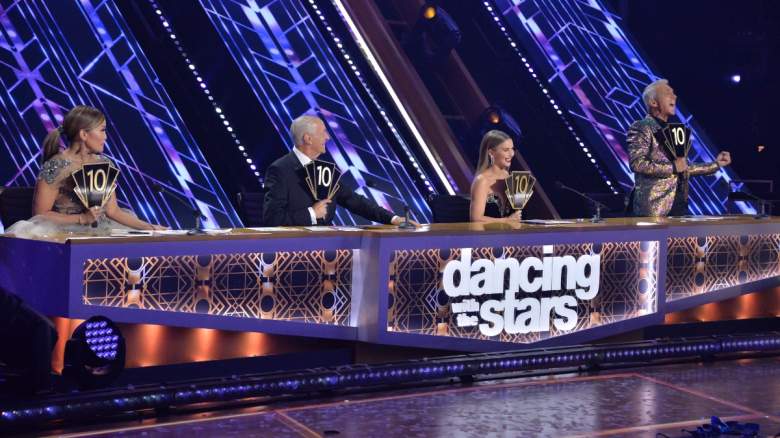 Dancing With the Stars judge Carrie Ann Inaba has announced she has split from her partner.

Inaba and her now ex-boyfriend Fabien Viteri have been dating on and off since 2020. The couple first went public on Instagram in September of this year.

Now she told The Sun that she and Viteri have split again.

Inaba told the outlet that she’s proud to be “single at 54,” and said she’s “never felt happier” than she does right now.

“I’m happier than I’ve ever been,” she told The Sun. “The pandemic has been a good time to do introspection and work on things that weren’t great and to change parts of myself and dig deeper.”

She added: “I’m really happy. I’m 54 and yes I’m single. That can be triggering for some people, and even for me it was like that at one point.”

She said it’s “absolutely special” and that she continues to “make choices that feel really good.”

“I’m a bit of a recluse, I’ve had to re-acclimate, even though this reality TV makes me feel like I’m at home. This is the world I’ve worked in most of my life, so I feel great to be here,” she told The Sun at the Critics Choice Real TV Awards.

On September 21, 2021, Inaba opened up about her love life on an episode of “The Talk,” which she was co-hosting at the time. During their conversation, she said she was so grateful that Sharon Osbourne wished Inaba would find love again.

“I fell in love and I’m in a committed relationship now,” she told her co-hosts. “Mrs. O you asked for it, remember? At the beginning of the year we fulfilled our dreams and wishes for everyone. You called it. So thank you. I wish you had done it sooner, but still.”

She added that she met her new boyfriend in her neighborhood while walking her dogs.

“His name is Fabien … He’s older than me and a wonderful person,” she said. “And now I understand how a relationship can work. He was so supportive and a mature adult, because maybe sometimes I’m not like that that works out really well.”

Since then, Inaba and Viteri have taken many trips together, including various camping trips and romantic getaways.

Inaba was previously engaged to Rob Derringer but they called it quits in 2017. Before that, Inaba had a long-term relationship with professional dancer Artem Chigvintsev from “Dancing With the Stars”, but the two broke up. Chigvintsev is now engaged to Nikki Bella and they have one child together.

Inaba debuted her new haircut on Instagram on June 12, 2022 on her way to the Critics Choice Real TV Awards, where she presented alongside Dancing With the Stars judge Derek Hough.