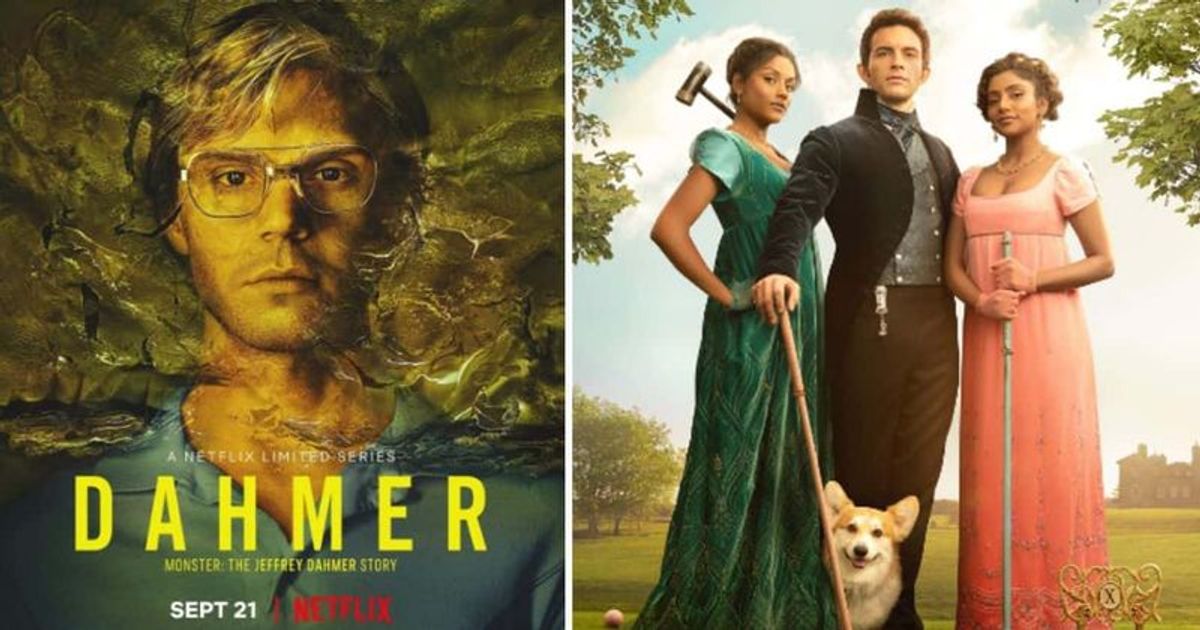 Since the series’ release on September 21, “Dahmer” is the second most popular English-language series on Netflix with a total of 701 million hours

Have you ever imagined a series to top the second season of Bridgerton – one of the most anticipated series of all time? If your answer is “no”, we sincerely apologize for letting you know as “Dahmer” has become the second most popular English language series on Netflix, replacing “Bridgerton” Season 2. However, Stranger Things season 4 remains the most watched English season voice series of all time with 1.35 billion hours watched.

Dahmer – Monster: The Jeffrey Dahmer Story is a limited biographical drama television series directed by Ryan Murphy and Ian Brennan and was released on Netflix on September 21, 2022. Murphy also serves as showrunner and executive producer along with Brennan. The series follows the life of serial killer Jeffrey Dahmer (Evan Peters). Peters is best known for his numerous roles in the FX anthology series American Horror Story as Detective Colin Zabel in the HBO crime drama limited series Mare of Easttown, which earned him a 2021 Primetime Emmy Award as Stan Bowes in the first season of the FX ballroom drama series Pose as Peter Maximoff or Quicksilver in the X-Men film series (2014-2019) and the Marvel Cinematic Universe series WandaVision.

According to People, the true crime drama has been watched more than 205 million hours and topped the English TV Guide for the third consecutive week. As of the series’ September 21 release, its 701 million total hours of “Dahmer” make Netflix the second most popular English-language series of all time; The series rose to number one on Netflix in the first week of its release.

In its second week of release, Netflix announced that “Dahmer” was the ninth most popular English-language television show of all time, with 56 million households having watched all 10 episodes.

However, in case you haven’t seen the series yet, it’s about serial killer Jeffrey Dahmer, best known as the “Monster from Milwaukee.” In addition to being a serial killer, he was also a sex offender who committed the murder and dismemberment of seventeen men and boys between 1978 and 1991. Many of his later murders involved necrophilia, cannibalism, and the permanent preservation of body parts – typically all or part of the skeleton, which was shown fairly graphically in the Netflix series.

His heinous crimes notwithstanding, he was found guilty of fifteen of the sixteen murders he committed in Wisconsin and was sentenced to fifteen life sentences on February 17, 1992. Dahmer was later sentenced to a sixteenth life sentence for another murder committed in Ohio in 1978. Despite being diagnosed with borderline personality disorder, schizotypal personality disorder, and a psychotic disorder, Dahmer was found legally sane at his trial.