‘Da Vinci Code was huhu’: Tom Hanks mocks his biggest box-office hit, says he did it for money 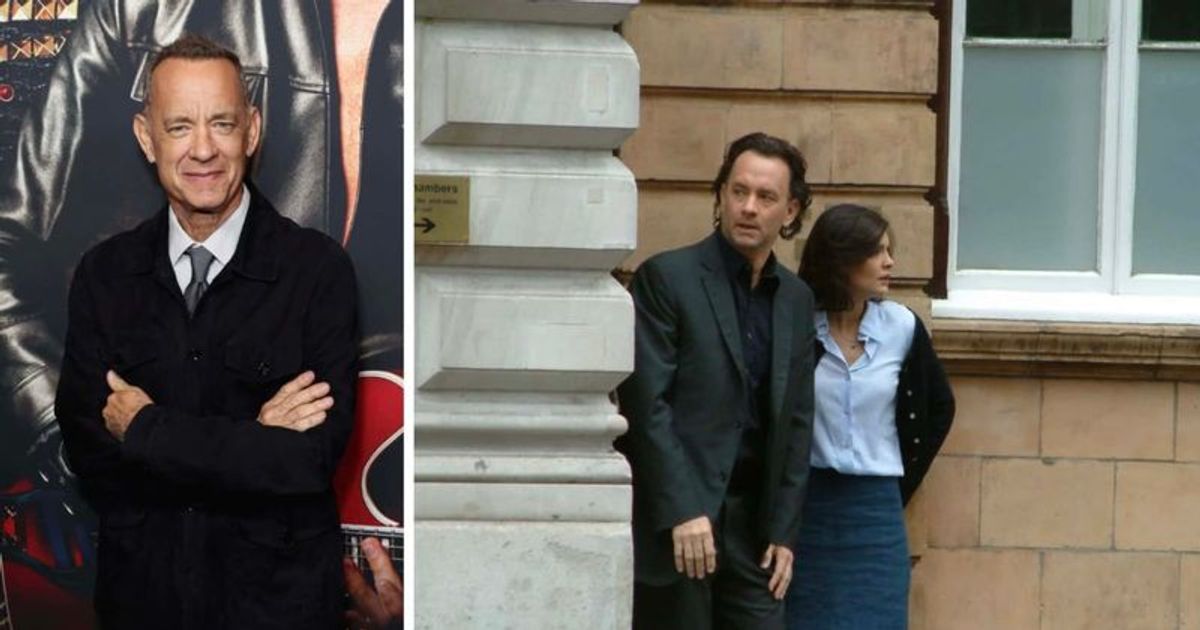 Tom Hanks, the American actor and filmmaker, is widely known for his dramatic, comedic, and culturally significant roles — whether it’s “Sleepless in Seattle” or the Oscar-winning “Forrest Gump.” But the actor has now claimed that while he’s known for his character-driven roles, there’s one famous film project he’s only taken on as a “commercial venture”.

Tom Hanks referenced the 2006 film The Da Vinci Code, in which he played the character of Robert Langdon – an art history professor – in the 2003 film adaptation of Dan Brown’s critically acclaimed crime novel. The film was so popular that two sequels starring Hank’s Robert Langdon character as the central protagonist were greenlit.

Tom panned the film in a recent interview with The New York Times, claiming it has a cynical vibe. Sharing his thoughts on the trilogy, Tom said he thinks it is “as cynical as a crossword” and an outrageous adventure tale ripe for the box office. The actor confessed that he only signed the film as a “commercial venture”.

The film The Da Vinci Code follows a murder at the Louvre Museum in Paris and cryptic clues in some of Leonardo da Vinci’s most famous paintings. This leads Hanks’ character to the discovery of a religious mystery and a 2,000-year-old secret society that closely guards information that, if exposed, could rock the very foundations of Christianity. The film is based on the book by Dan Brown. During the interview, Tom talks about the immense respect he has for Dan Brown. He said, “I mean, Dan Brown, bless him, says, ‘Here’s a sculpture in a place in Paris! No, it’s way over there. See how a cross is made on a map?’ Well, it’s kind of a cross,” mused Tom of the author of the novels on which the film series was based.

Hanks believes, “There’s nothing wrong with good commerce, provided it’s good commerce.” But he added, “When we did the third[movie ‘Inferno’]we proved that it wasn’t such good commerce. He shared that playing the role is not his fault, but he just feels the film isn’t an immersive experience. In summary, he said, “God, this was a commercial venture.” Hanks considered. “Yes, these Robert Langdon sequels are great. The Da Vinci Code was great.”

The controversy didn’t hurt revenues, however – the film grossed over $200 million at the US box office alone. Hanks received a whopping $18 million paycheck for the first film alone, plus the added “bonus” of profit-sharing. The Da Vinci Code was Tom Hanks’ biggest box office hit, surpassing his previous record holder Paramount’s Forrest Gump.