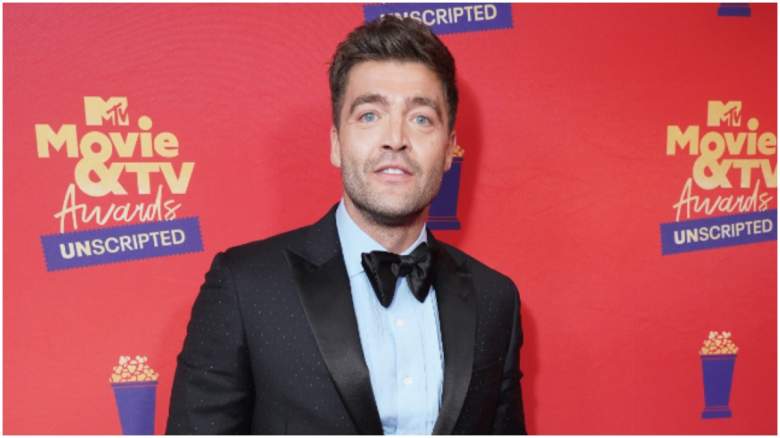 The new season of The Challenge is upon us, and with it a host of returning veterans and rookies will be fighting for their chance at becoming champions.

In the new season entitled “Ride or Dies”, a legend and a multiple champion returns in Johnny “Bananas” Devenanzio; However, the cast of 34 contestants is missing another top player, Chris “CT” Tamburello.

CT is the consecutive male champion of the last two seasons, “Double Agents” and “Spies, Lies and Allies,” and the fan favorite has appeared non-stop for eight of the last nine seasons.

While he announced he was taking a break following his fifth win last season, a recent interview with Devin Walker suggested his departure would prove permanent.

CT appeared on Devin’s weekly show “Bet On Devin” on the VegasInsider Podcast and said, “After back-to-back wins, at this point I’m basically…I think it’s time to just ride into the sunset. I always say never say never and all that, but now what do you understand?” He added:

After winning his fifth championship with “Spies, Lies and Allies,” CT said he never wanted to announce his retirement but needed to make more time with his family. “My son is five years old,” he told Entertainment Weekly. “I film two shows a year, three months straight, that’s half the year I’m away. I can’t because he’s older now.” He added, “Retired? I can’t bring myself to ever say I’m going to retire.”

At the time, he said he didn’t want to rule anything out, including the spinoff shows, sharing, “I always say after we’re done filming, ‘Oh god I’m so tired I don’t ever want to go back, I I am ready.’ And then a few months go by and I’m just like, ‘What I wouldn’t do to get shot out of a cannon.'”

The Real World: Paris graduate is now pursuing an acting career, most recently starring in The Most Dangerous Game. The film was released on August 5 and saw CT alongside big names like Tom Berenger, Casper Van Dien and Judd Nelson.