Critics claim Jenelle Evans has ‘no respect for herself’ after recent vacation. 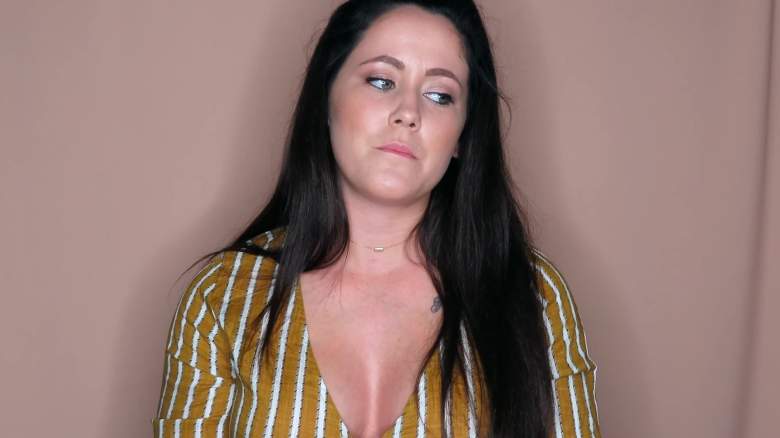 Jenelle Evans and her husband David Eason recently vacationed in St. Thomas, according to the former reality TV star’s Instagram.

On her June 22 Instagram Story, Evans updated fans that she and Eason spent “almost a week” on their trip, and while there, she filmed a “huge” vlog for fans, which she will share in the upcoming ones days would publish.

On Reddit, fans had a lot to say about Evans’ adventures in the Caribbean.

One person wrote: “She has absolutely no respect for herself and it shows. I’m not even talking about her body, I’m talking about how she presents herself. It’s freaking wild how far from reality she is.”

Another added: “The real question is will it continue when the novelty of ‘Hey look at this former reality TV persona getting naked.’ Probably not how she runs it.”

However, some were supportive of Evans, writing: “Say what you will about Jenelle but honestly I admire her confidence, she doesn’t seem to let weight gain hold her back or upset her. I think that’s a good thing for all women, we feel so pressured to look a certain way. I’m jealous as hell that she gets a sun vacation and I work here and have my ass off and can’t afford one.

The MTV graduate also captured a reel on TikTok from her vacation, which included a series of shots with her husband Eason.

The video showed images of the island, the two at the airport and on the plane, and arriving when a band performed for them.

However, not everything has been smooth sailing for Evans lately.

On June 16, Evans shared her latest health update, informing her followers that she’s being tested for a disorder called Small Fiber Peripheral Neuropathy.

According to Johns Hopkins Medicine, small fiber sensory neuropathy, also known as SFSN, is a “disorder in which only the small sensory nerves of the skin are affected. The majority of patients experience sensory disturbances that begin in the feet and progress upwards. These patients have a so-called length-dependent SFSN.”

Evans’ health issues have been a topic the “Teen Mom” ​​star has addressed numerous times over the past few months.

On March 11, Evans told E! News that she has been diagnosed with fibromyalgia.

She told the outlet: “For as long as I can remember I’ve had extremely bad tension headaches and whole body aches – like I’ve had the flu but wasn’t sick. My whole body is in such pain and sometimes I lie in bed and cry. [For] For a long time nobody believed my symptoms until recently I got a second opinion from a new neurologist.”

Then on June 8, Evans told fans she was going to get an MRI on a cyst on her spine.

In a June 4 TikTok, Evans told a critic, “You can’t just recover from a cyst in your spine… Instead of being so rude, you’re like, ‘Hey, what’s been going on with your health lately? I still have a cyst in my spine,” she continued. “I’ll actually have to go for an MRI to see how long it took.”