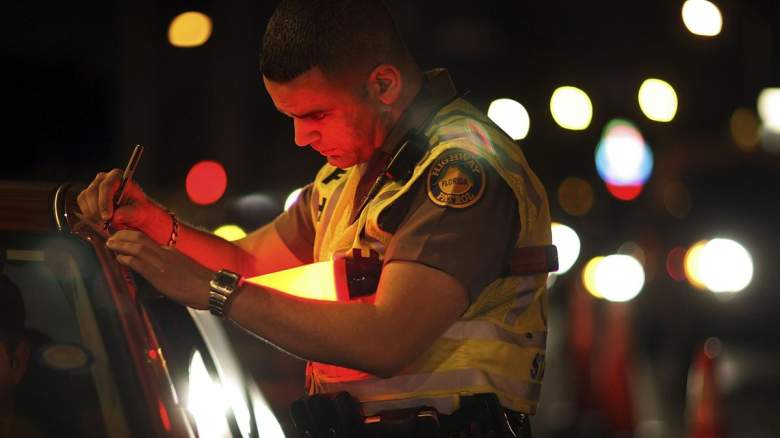 Rising country star Chayce Beckham isn’t joking when he tells people that “American Idol” saved his life. The Season 19 winner has been vocal about his struggles with drugs and alcohol — including a creepy wreck that led to a DUI — before his parents convinced him to audition for the show. When the construction worker from California’s Apple Valley snagged his golden ticket to Hollywood, it really was the beginning of a new life for him.

Beckham released his debut song “23” in 2021, about the fight against alcohol abuse, which quickly topped the iTunes Country and All-Genre charts and racked up over 85 million on-demand streams per Music Row. He has since moved to Nashville, has a record deal and management agency, and recently released his debut album, Doin’ It Right. In a moving letter to fans about his past and the experiences that shape him today, the singer-songwriter urges those who dream of a better life not to give up.

On July 29, Beckham uploaded an open letter to Facebook, accompanied by a photo of him several years ago shirtless and playing a friend’s guitar during a gig in his own backyard.

Fans flooded the post with love and gratitude for his inspiration and honesty. One woman wrote: “You are the most amazing and talented young man I have seen in a long time. As a recovering addict myself, your story touches my heart and you are living proof that good things can come out of bad situations.”

Beckham has been very open about his struggles with drugs and alcohol and how he hit rock bottom before making it big with “Idol.” Shortly after the May 2021 finale, he confessed to USA Today that his life before the show “wasn’t pretty.”

“Getting to a point where you lose everything – from your girlfriend, your house you live in together, your dogs, you lose your car, you lose your driver’s license, you almost kill yourself in a DUI wreck – you are there at the end of your rope,” he said.

“I just fell into this deep hole with bad energy,” the singer admitted during a May 2022 interview with CMT. “I burned a lot of bridges, made a lot of really bad mistakes, alienated a lot of my friends and had to move home to my parents. My girlfriend of seven years left me and I had to get rid of all our belongings from our house and move back home to my mum and dad, which was humiliating.”

But even that situation wasn’t enough to change Beckham’s attitude; In fact, he said it made him more depressed, which drove him to drink more.

“I got my DUI where I crashed my car and almost killed myself,” he told CMT. “Everything I loved or cherished I had either thrown away or burned that bridge down. The only people I had left were my parents.”

His mother had to pick Beckham out of jail, and while he was locked in his room for several days after the arrest, his parents began encouraging him to try American Idol. In fact, he said they forced him to do it.

“It’s the biggest thing that’s ever happened to me in my life,” he said, “hearing them and walking out of my room and singing to Katy and Luke because it changed my life forever.” I would never have believed in myself enough to do it.”