Could Johnny Depp perform in Glasgow with Jeff Beck? 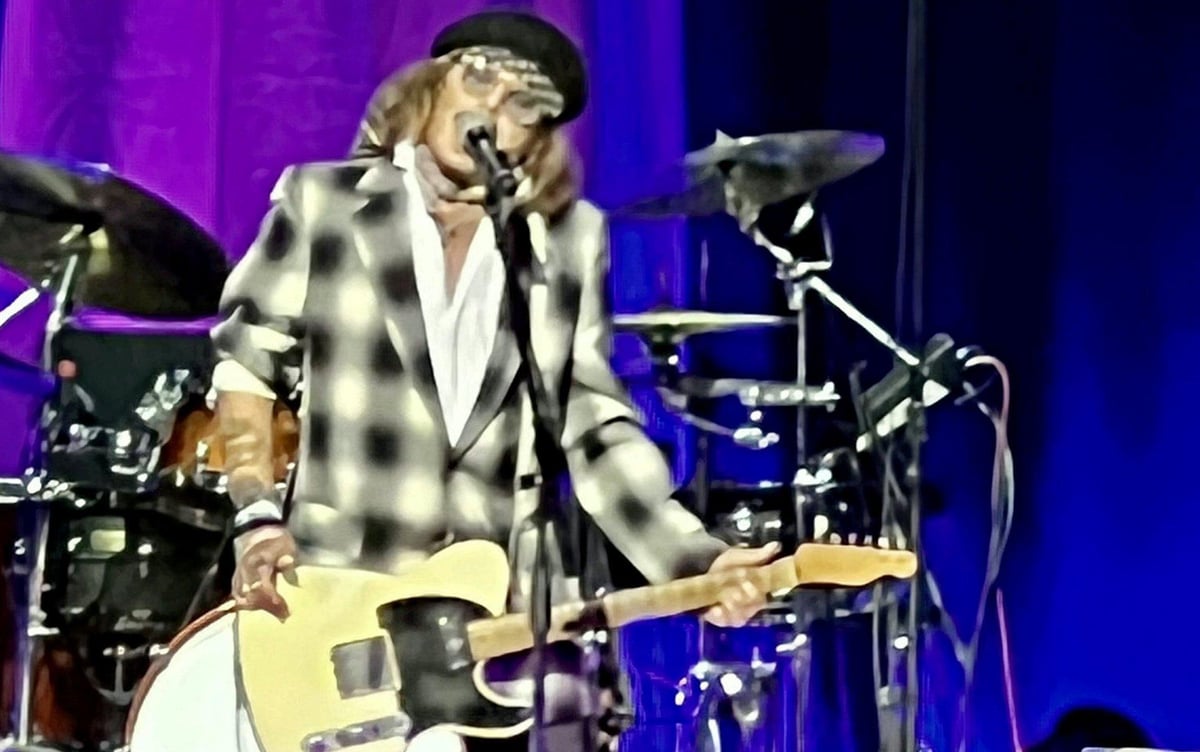 Could Johnny Depp join Glasgow later this week after a surprise performance this week in Sheffield and London?

Jeff Beck’s UK leg of his European tour kicked off over the weekend with Cardiff on Friday and Sheffield on Sunday. Later this week the rock guitarist is set to arrive in Glasgow and is touring across the country.

The tour drew more attention after actor Johnny Depp made a surprise appearance on stage alongside Jeff Beck, singing and playing guitar with him. Now fans are wondering if Depp will appear on any more dates throughout the tour – including in Glasgow.

Here’s what we know so far.

Johnny Depp surprised Jeff Beck fans by appearing on stage alongside musician St Sheffield City Hall on Sunday May 29, the Sheffield Star reported. The pair performed together and Depp sang Isolation, a John Lennon cover the pair released together as a duo in 2020.

According to Jeff Beck’s website, “The musical soulmates have been working behind the scenes on new music for the past few years.”

Depp appeared in Sheffield, seemingly straight from his high-profile libel court case against his ex-partner Amber Heard in Virginia. Now fans are wondering if he could perform on other tour dates as well.

Concertgoers had expressed hope that the actor could perform at the Royal Albert Hall in west London after appearing with Beck at Sheffield City Hall on Sunday.

In Sheffield, they reportedly performed their cover of the John Lennon song Isolation, which they previously released in 2020.

Depp took the stage again on Monday and urged viewers to post videos of him singing on social media.