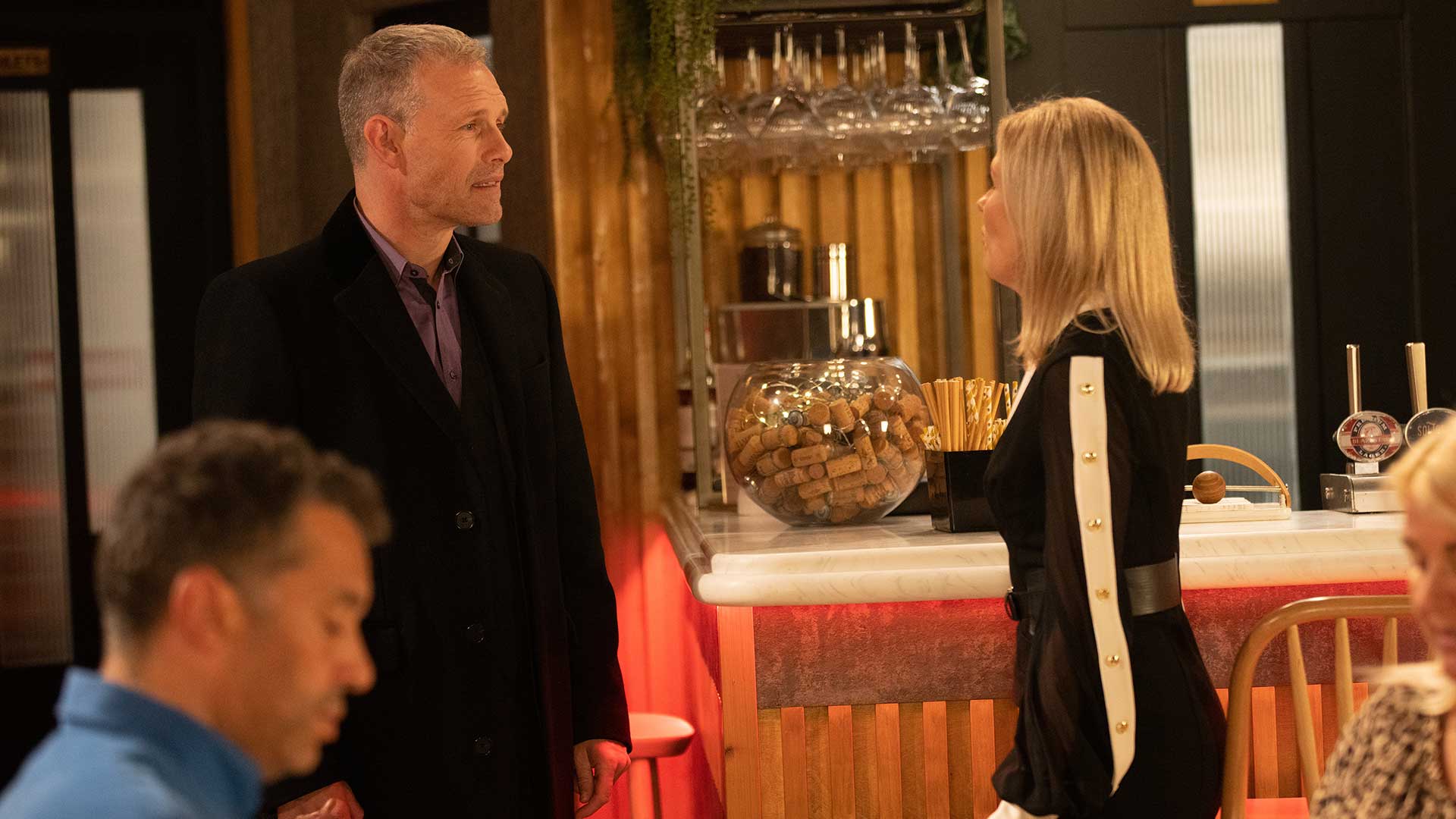 CORONATION Street fans all have the same complaint about Nick Tilsley after he made a reckless decision.

The businessman – who is played by actor Ben Price in the ITV soap – is facing financial difficulties after his business partner Debbie Webster was forced to sell her half of the bistro.

Nick and his partner Leanne tried to raise the money for it – and just barely managed.

But after signing the deal, they were disappointed to find the bistro they now fully own is riddled with rot.

With the potential bill running up to £20,000, Nick and Leanne are desperate.

Nick told Leanne that they should use part of Sam’s inheritance from his murdered mother, Natasha, to fund the works.

But when he tried to talk to Sam and Sam revealed his clear plans for the money his mother left him, Nick decided to lie to Leanne.

He told her that he couldn’t speak to Sam – but that he had spoken to his aunt, who was the custodian of the money – and that she had agreed to hand it over.

And in a horrific twist, Nick decided to take Natasha’s killer Harvey on his offer for cash to fund the work.

Harvey called him to say the money had been transferred, which worried Nick.

He asked the killer, “It’s just a deal, isn’t it? The money comes with no strings attached?”

Harvey told Nick he was now his accomplice – and laughed as he hung up the phone.

Viewers are all wondering how Nick could be so stupid.

A second said: “For someone destined for a savvy businessman, we’re supposed to think Nick would only take money from Harvey, the man who killed his sons’ mother because he thought they were no strings attached are? Who is writing this?”