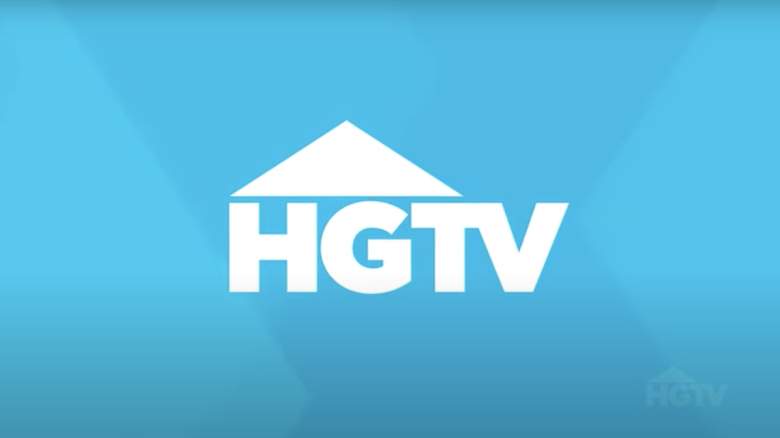 The search for the “most beautiful” house in the country is on!

HGTV has recruited social media influencer Todrick Hall and former Design Star winner Kim Myles to hunt down the “most flashy, over-the-top and outrageous houses” in Battle of the Bling, the network announced.

The competition will follow the duo “as they tour 15 strikingly bold properties nominated by homeowners who believe their home bar is the flashiest, without an apology. According to the series description.

Other HGTV stars will stop by to help name the home, which the press release says is the “loveliest of them all.” The winner will receive “bragging rights, a magnificent trophy and a spread in HGTV magazine.” The five-episode series is set to premiere in December 2022.

“Bling is a way of life for me,” Hall said in a press release. “The queen in me is honored to celebrate people as extraordinary as I am with my high style expert, Kim. Once we’ve tested their shine, we rate the homes on a scale from fabulous to drab based on their wow factor, originality and overall look.”

Myles added: “People literally create their dreams in really amazing homes and Todrick and I are here for that. We tour the EXTRA properties you have ever seen and it will blow your mind.”

Hall is no stranger to reality television and has faced backlash after starring in season three of Celebrity Big Brother. The singer has been accused of being an indoor bully, specifically calling out Shanna Moakler and Chris Kirkpatrick for his comments.

In the end, he finished second, losing 7-1 to mixed martial artist Miesha Tate.

Addressing the controversy on Instagram in March 2022, he wrote, “The reason I’m still a HUGE BB fan is because the show allows you to see the good, bad, and ugly of each person. I definitely regret certain parts of my gameplay, but I’m still proud of my strategy. To make the last two chairs without touching the block is still a huge achievement and I’m grateful for the opportunity.”

Hall also placed second on Season 6 of The Masked Singer.

“The series follows Kim, who worked in the cannabis industry for two years as she transforms marijuana dispensaries from California to Maine in need of a major makeover,” announced discovery+. “Throughout the series, she will transform lackluster interiors into premium retail spaces that feel inviting to customers. Kim will also explore cannabis in all its shapes and sizes as she takes field trips to learn how to make cannabis soaps, lotions, sodas, edibles and more.”

According to her website, she’s a “designer, hostess, hairstylist, speaker, and creative humdinger.” Discovery+ also refers to her as a “self-proclaimed cannabis connoisseur”.