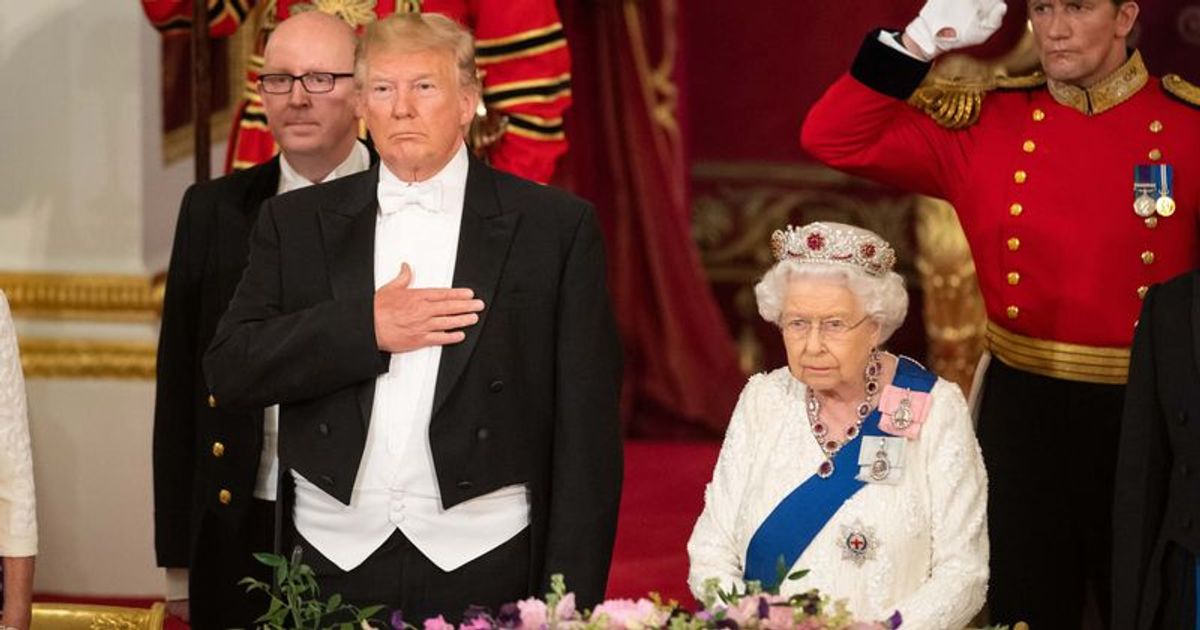 WISCONSIN AVE NW, WASHINGTON, DC: Donald Trump was sent an invitation to the Queen’s memorial service at Washington National Cathedral next Wednesday, September 21, after failing to be invited to the Queen’s funeral in the United Kingdom. All five of President Joe Biden’s living predecessors, Donald Trump, Barack Obama, George W. Bush, Bill Clinton and Jimmy Carter, received invitations for the special ceremony, which took place on Wednesday, April 21 at the British Embassy.

According to the Daily Mail, only current US President Joe Biden was invited to the state funeral of Queen Elizabeth II at Westminster Abbey on Monday, September 19. For capacity reasons, none of the former US Presidents were invited to the service. A UK Embassy spokesman told the DailyMail: “We are following Congress as you would expect and have met all the past Presidents as well as the President and Dr. Biden and other members of the government invited.”

Obama, Trump, Putin and Queen’s beloved corgis may not make it to the funeral, here’s why

Does Donald Trump really know the Queen? Ex-POTUS calls her “huge person” even after “trolling” him

Following the death of Her Majesty last Thursday, September 8th, the cathedral bell rang 96 times in recognition of her lifelong service. It is known that Trump was a huge fan of the Queen and that his mother had extreme devotion to the monarch. They first met during a state visit in 2019 after Trump became the 45th US President. According to Forbes, in a social media post on Truth Social shortly after Her Majesty’s death, Trump said she was leaving a tremendous legacy.

He wrote: “Queen Elizabeth’s historic and distinguished reign left Britain with a tremendous legacy of peace and prosperity. Her leadership and enduring diplomacy secured and fostered alliances with the United States and countries around the world.” Meanwhile, during her 70-year reign, Queen Elizabeth II met personally with 13 of the last 14 US Presidents, from Harry Truman to Joe Biden, except for Lyndon B. Johnson. At least 500 dignitaries and foreign leaders are expected to travel to London for the UK’s first state funeral. Queen Elizabeth II will lie in state until Monday September 19 and millions of mourners are expected to face long lines to view the coffin and pay their last respects.