Confess, Fletch is set to bring the iconic franchise back to life, so where is OG star Chevy Chase now? 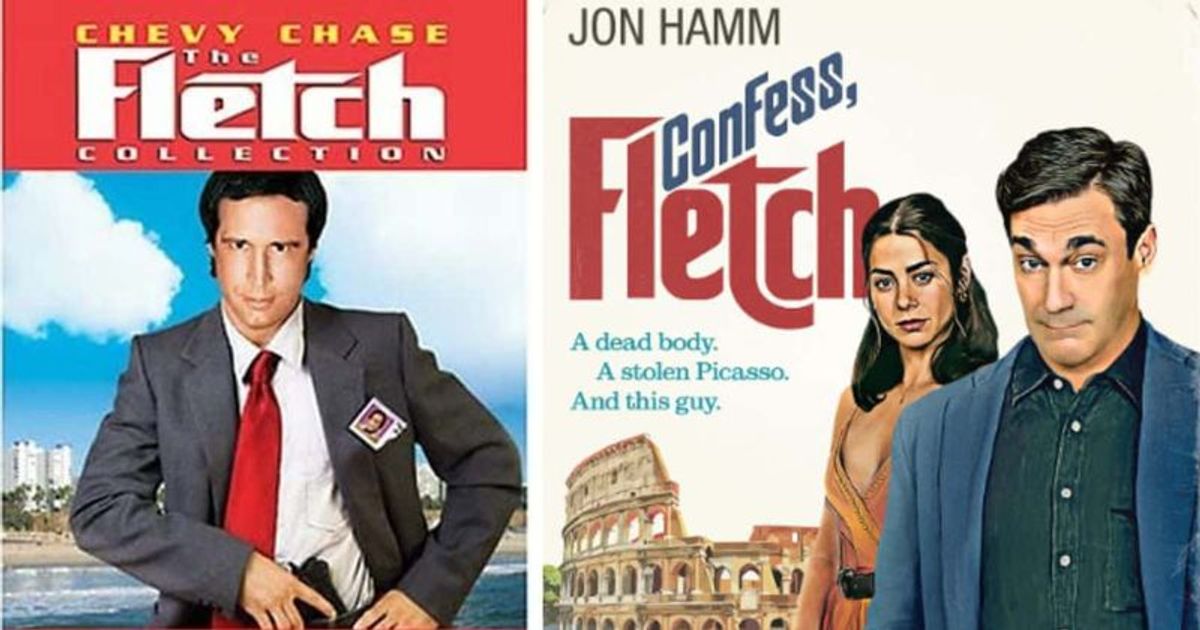 Chase played Irwin “Fletch” Fletcher in Fletch (1985) and its sequel Fletch Lives (1989). Read on to find out where the comedy icon and actor are now

Confess, Fletch is an upcoming comedy movie directed by Greg Mottola, who also co-wrote the screenplay with Zev Borow. Based on Gregory Mcdonald’s 1976 novel of the same name, the film stars Jon Hamm, Marcia Gay Harden, Kyle MacLachlan, Roy Wood Jr. and John Slattery. It is slated for a limited theatrical release and premium video-on-demand release on September 16, 2022, followed by a Showtime premiere on October 28, 2022. The film has received positive reviews from critics, with Jon Hamm’s comedic performance was particularly praised. It currently owns 84% ​​of Rotten Tomatoes.

The film, based on the novel of the same name by mystery author Gregory McDonald, will see Jon Hamm play the role played by Saturday Night Live alumnus Chevy Chase in a popular 1985 film Fletch and its lesser-loved sequel from 1989 became famous “Fletch Lives”. Confess Fletch is the second novel in the Fletch series. There are nine books starring Fletch as the main character. Veteran actor Chevy Chase played the character in the 1980s movies. Read on to find out what he’s doing now!

Who is Chevy Chase?

Cornelius Crane “Chevy” Chase, 78, is a comedian, actor and author. He became a key cast member on the first season of “Saturday Night Live,” where his recurring weekend update segment became a staple of the show. As both a performer and writer, he has received three Primetime Emmy Awards from five nominations.

He twice hosted the Academy Awards (1987 and 1988) and briefly had his own late-night talk show called The Chevy Chase Show (1993). He played the character Pierce Hawthorne on the NBC sitcom Community from 2009 to 2014. However, you’re wondering what the multi-talented actor is up to now? Don’t worry, we’ve got you!

However, his personal life is interesting! Chase married Susan Hewitt on February 23, 1973 in New York City. They divorced on February 1, 1976. His second marriage to Jacqueline Carlin was formalized on December 4, 1976 and ended in divorce on November 14, 1980. He married his third wife, Jayni Luke, in Pacific Palisades on June 19, 1982. He has three daughters with Luke. As of now, the couple lives in Bedford, New York.

Thought that’s it? In 1986, Chase was admitted to the Betty Ford Center for treatment for an addiction to prescription painkillers. His substance abuse began after he experienced persistent back pain related to the traps he suffered while appearing on “Saturday Night Live.” In 2010, he said his drug abuse was at a “low level.” He entered the Hazelden Clinic in September 2016 to undergo alcoholism treatment.

According to Variety, in February 2021, Chase told CBS that he “doesn’t give a damn” about headlines and former co-stars that portray him as problematic on set. Chase’s behavior has been described by co-stars over the years as racist, misogynistic and “horrible,” but the ‘Saturday Night Live’ veteran and comedy icon doesn’t seem to care.

Chase responded that when asked if stories about him being an “idiot” were unfounded, he said, “I guess you’d have to ask her, I don’t give a shit. I am who I am. And I like who I am. I do not care. And it’s part of me that I don’t care. And I’ve thought about it a lot. And I don’t know what to tell you, man. I just don’t care.”