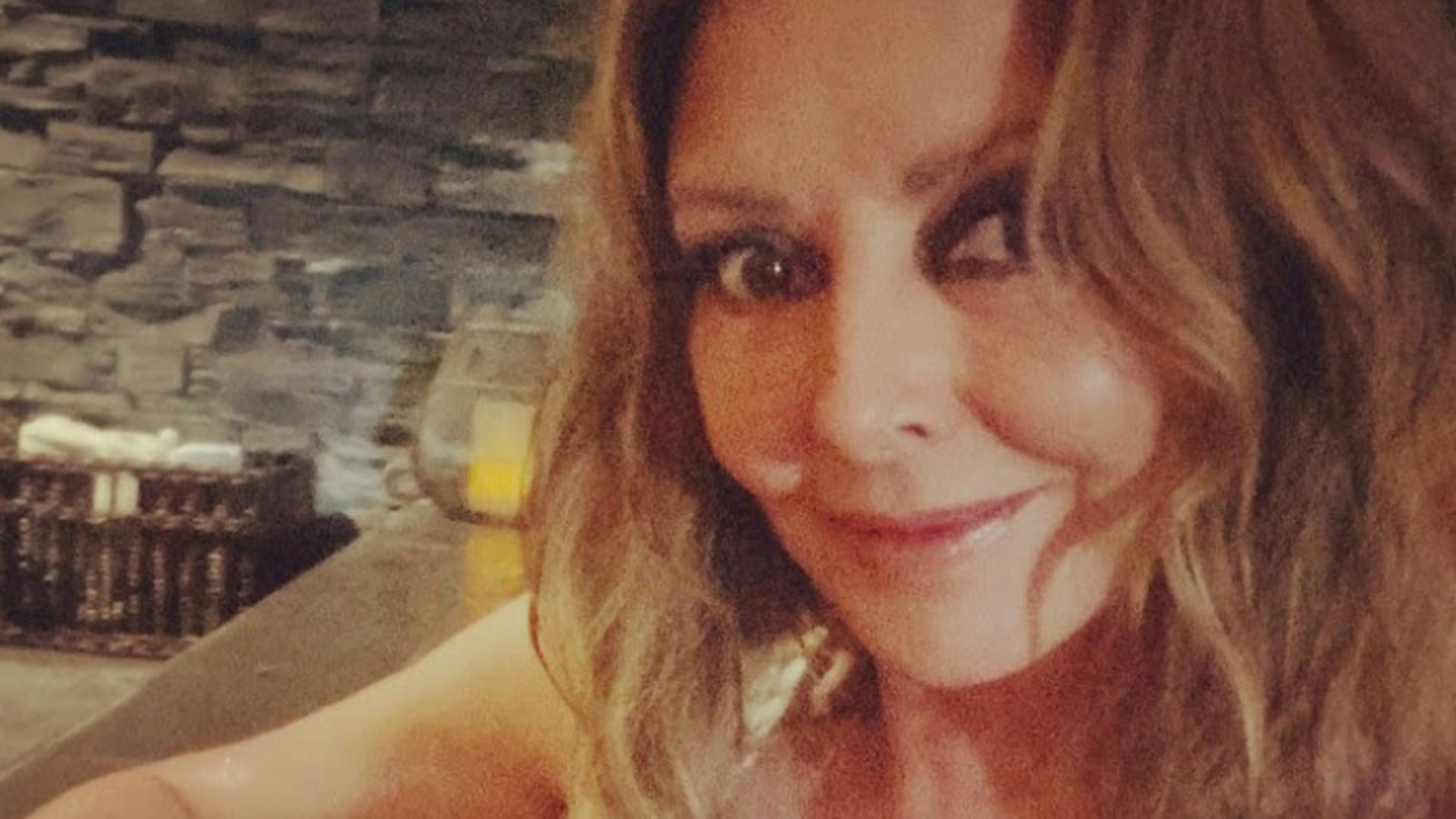 CAROL Vorderman has announced she is returning to Channel 4 – where she rose to fame thanks to Countdown.

The math genius will return to our screens in several episodes of Celebrity Gogglebox.

Carol, 61, will appear on TV of the Week alongside Gyles Brandreth, replacing actress Joanna Lumley.

Sharing a series of snaps alongside the This Morning favorite, she wrote: “Oh my god we had a laugh.”

Carol – who has been rumored to be returning to Countdown – added: “CELEBRITY GOGGLEBOX.

Fans were delighted with the news, writing: “Can’t wait Carol. You two fit perfectly into this show. Will be glued xxx❤️👏.”

A third wrote: “Omg this is just so freaking good!!!!! Gyles is just wonderful, what a pairing. Enjoy and I look forward to seeing you both on Friday xx.

Gyles was originally partnered with Maureen Lipman on Celebrity Gogglebox before she left the show.

Carol later posted a picture of herself on the beach in a tight gray top and wide-brimmed hat.

She said: “Meanwhile having a top sandy getaway up north” alongside two Welsh flags.