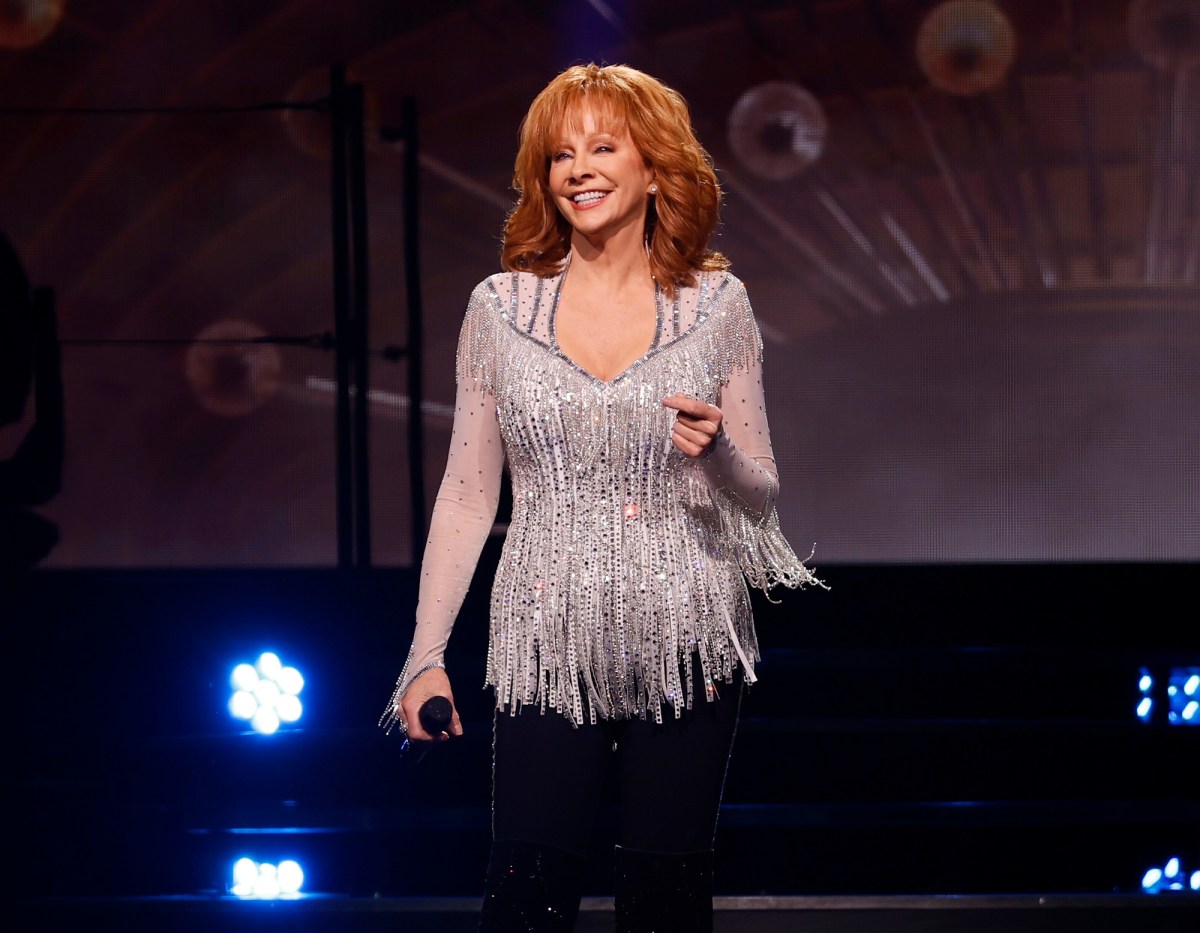 The 56th Annual Country Music Awards will be held on November 9th at the Bridgestone Arena in Nashville, Tennessee. Luke Bryan and Peyton Manning will host the awards ceremony, and several celebrities are expected to perform throughout the night. Here’s a list of performers country fans can expect to see at the 2022 CMA Awards.

The CMA Awards is one of the biggest nights in country music. Because of that, fans can expect a roster of standout performers.

Luckily for fans, the CMA Awards already revealed who will be performing on November 9th. The full list of cast members can be viewed below.

Alongside a host of stars performing at the 2022 CMA Awards, actors, musicians and an athlete will take the stage to introduce categories at the awards ceremony.

The full list of speakers can be viewed below.

Presenters of the 2022 CMA Awards:

RELATED: Luke Combs announced a gender reveal for emotional fans at a concert: ‘That was a first’

In addition to appearing at the 2022 CMA Awards, Bryan will host the awards ceremony with former NFL player Peyton Manning.

“Peyton has always been a huge supporter and fan of country music, and obviously he’s a giant star that’s not just a football star,” Bryan told People magazine.

He continued, “He touches a different audience than me, so I think it helps us get into more homes and maybe tune in more people to see what crazy shenanigans he and I are up to.”

If fans don’t want to attend the CMA Awards in person, there are two ways to watch the awards show.

ABC will broadcast the 2022 CMA Awards on November 9 starting at 8 p.m. ET. To see the awards show on ABC, viewers must have the TV network included in their cable or satellite package.

If fans don’t have access to ABC, the 2022 CMA Awards will be available to watch on November 10 on the Hulu streaming platform.