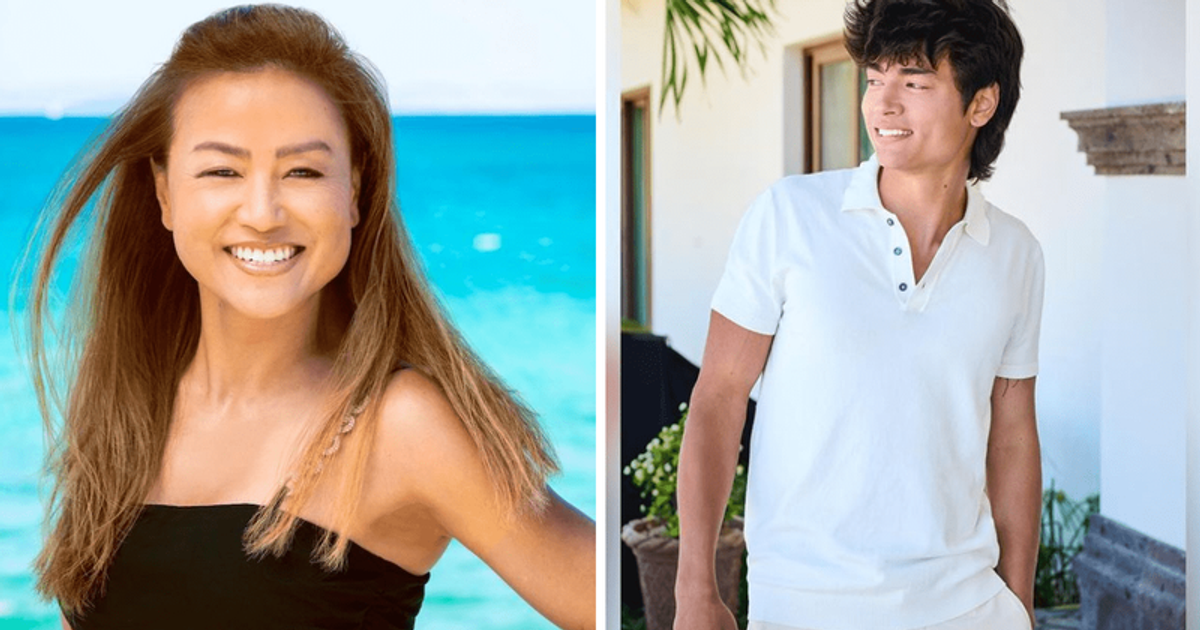 Well, the backlash didn’t stop there. One user claimed, “I have two sons… a 23-year-old and a 26-year-old. Her friends would be absolutely taboo, I would never think about it, I’ve never thought about it, ever, it’s taboo.” Another wrote, “She’s crying because she told her son she screwed his best friend?!” While one Twitter user said: “The world is mad why would you ever agree to be on this type of show and have this televised nationally. Chasing clout is a DISEASE!” Continuing the backlash, one user added, “Moms sleeping with child teachers/friends…. I support moms who get “freaked out”…. but …. why so close to her home???”

Let’s wait for Episode 3 to release on TLC and see what other reactions this show will generate on social media. Tune in on TLC on Sunday, January 29 at 10pm ET/PT to find out.