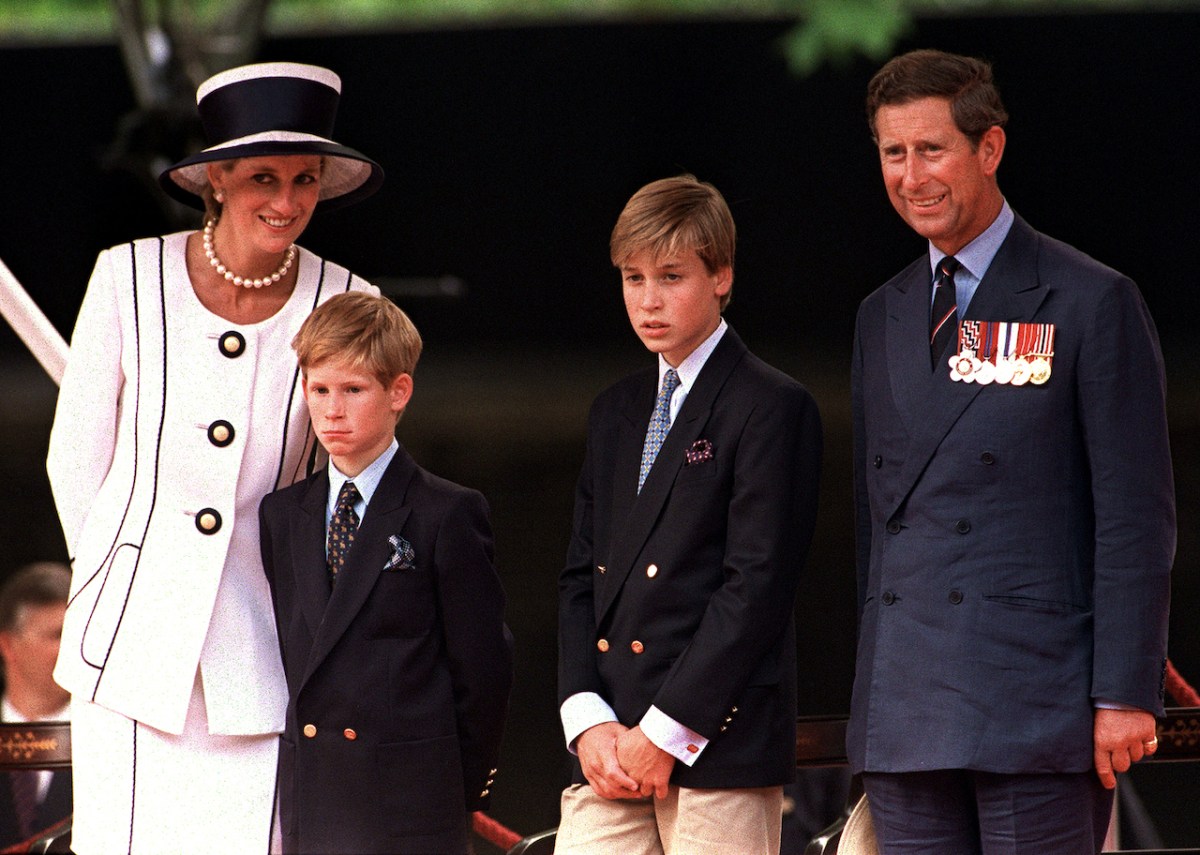 In a 1995 interview, Princess Diana said claims that she wanted to “destroy the monarchy” baffled her. In Diana’s own words, she never tried to harm the institution. Despite the pain she felt as a part of it, she knew the future of Prince William and Prince Harry lay there.

Diana interviewed Martin Bashir for the BBC documentary series panorama in 1995. And sitting together became the final nail in the coffin of Diana’s broken marriage. That was partly because it cast doubt on Prince Charles’ suitability to eventually become King Charles III (story).

“I think the British need someone in public life who gives affection, makes them feel important, supports them, gives them light in their dark tunnels,” she told Bashir (PBS).

“I see it as a potentially unique role, and yes, I’ve had difficulties as everyone has seen over the years,” she explained. “But now let’s use the knowledge I’ve gained to help other people in need.”

She found the tabloid fodder surrounding the royal family distracting and detrimental to the monarchy. She said to Bashir, “They don’t care. People don’t care anymore. They’ve been so force-fed marital problems — whatever, whatever — they’re sick of it.”

“I’m sick of reading about it. I’m in, so God knows what people out there must be thinking,” she added.

Despite Diana’s comments about the monarchy and its history, which was seen as somewhat problematic within the royal family, she was surprised when people thought she was about to take it down.

“I mean, once or twice I’ve heard people say to me, ‘Diana wants to destroy the monarchy,’ which got me confused because why would I want to destroy something that is my children’s future?” she asked. “I will fight for my children on all levels so that they are happy, have peace of mind and can carry out their duties.”

She still reiterated that there are a few things the royal family needs to address in order for the monarchy to keep up with its people. “… I think what bothers me the most about the way people are discussing the monarchy is that they get indifferent and I think that’s an issue and I think that should be addressed, yes,” she said .

Diana made it clear in her interview with Bashir that she sees problems in the monarchy. And she believed family should address some of those concerns, even though it might be uncomfortable for some people. “I understand that change is scary for people, especially when there is nothing to do. It’s best to stay where you are,” she explained. “I understand that.”

“But I think there are a few things that could change that would ease these doubts and sometimes complicated relationships between the monarchy and the public. I think they could go hand in hand instead of being so far apart,” she explained.