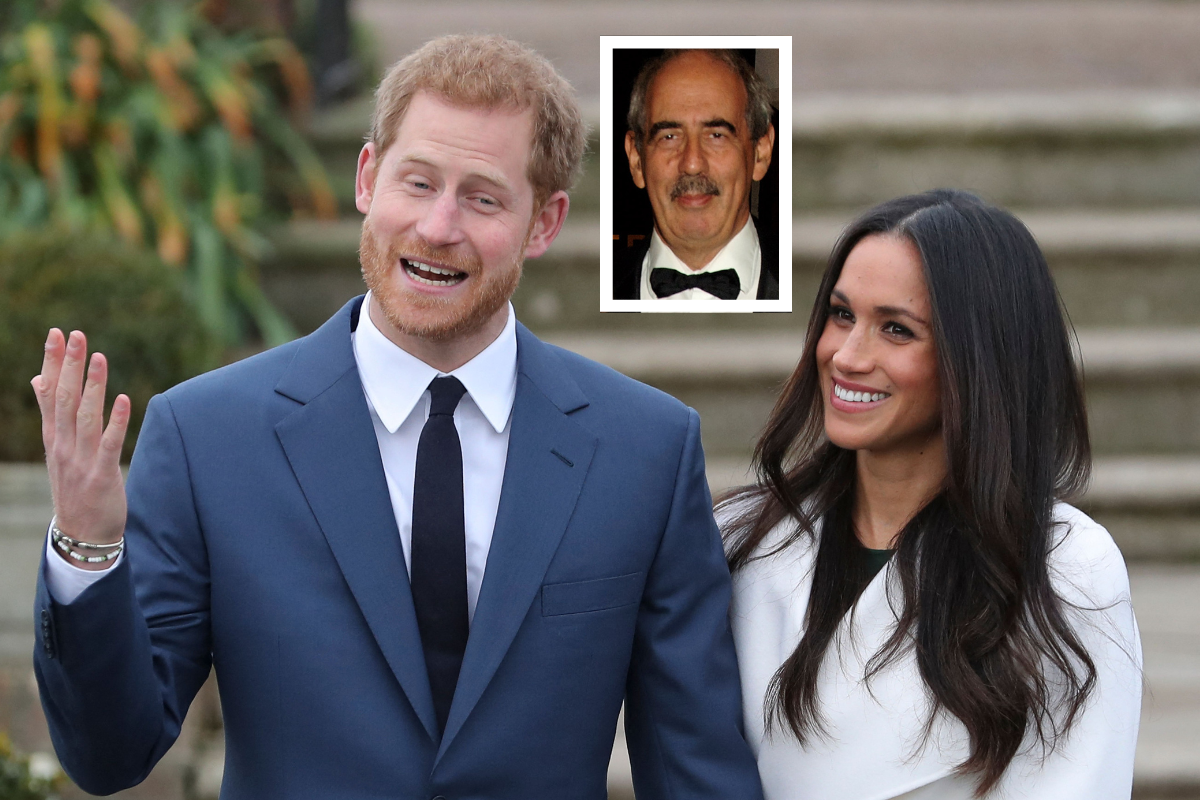 Did Meghan Markle do research on Prince Harry before she met him? The Duchess of Sussex is known to have said she didn’t know much about the royal before they met, but new claims contradict her earlier statements.

The allegations are in the newly published book Revenge: Meghan, Harry and the War Between the Windsors by Tom Bower.

latestpagenews.com has contacted a representative for Harry and Meghan for comment.

Meghan claimed that she did not Google Prince Harry before marrying him in 2021 in her interview with Oprah Winfrey.

When the couple announced their engagement in 2017, Meghan was asked by the BBC how a friend had persuaded her to go on a date, and she explained that as an American, she didn’t know much about the British royal family.

“When you come from the US, you don’t grow up with the same understanding of the royal family,” she said at the time. “And even though I understand very well now that there’s a worldwide interest in it, I didn’t know much about it, so I only asked her one question when she said she wanted to set us up.

Meghan said in both the engagement interview and the Oprah interview that she knew nothing about Harry and had not Googled him before she started dating.

Bower’s new book has now refuted Meghan’s statements about Harry and her knowledge of him before they met.

Bower elaborated on the claim in an interview with GB News today (25 July), claiming that Meghan was “on a manhunt” and “researching Harry’s weaknesses” before meeting him.

“I think Meghan was on a quest. She was looking for a husband – and an English husband at that – and Harry was available and she carefully researched all his strengths and, more importantly, his weaknesses,” Bower told the right-leaning British news network.

When the moment came for her to meet him for the first time, she easily convinced him that she was the one he was looking for because “under the circumstances she is an exceptionally good performer, after all she is an actress,” Bower continued.

Bowers’ book also includes a passage referring to Meghan’s friend and former talent manager Gina Nelthorpe-Cowne, who is quoted as saying that the Duchess “Googled” Harry and “delved deeply into his life”.

It is unclear whether these comments come from a post on Sunday Interview with Nelthorpe-Cowne or from Bowers’ own research. latestpagenews.com contacted Bowers’ representative for clarification.

Meghan’s claims that she did not research Harry before dating him have already been denied.

Writer and former Vanity Fair editor Tina Brown said during a podcast appearance in April that Meghan’s claim that she did not do any research on her future husband was “disingenuous”.

“I don’t believe her. Everybody Googles people,” Brown said on The New York Times Sway podcast with Kara Swisher. “It was very disingenuous, that clip [from the Oprah interview] that you played.”