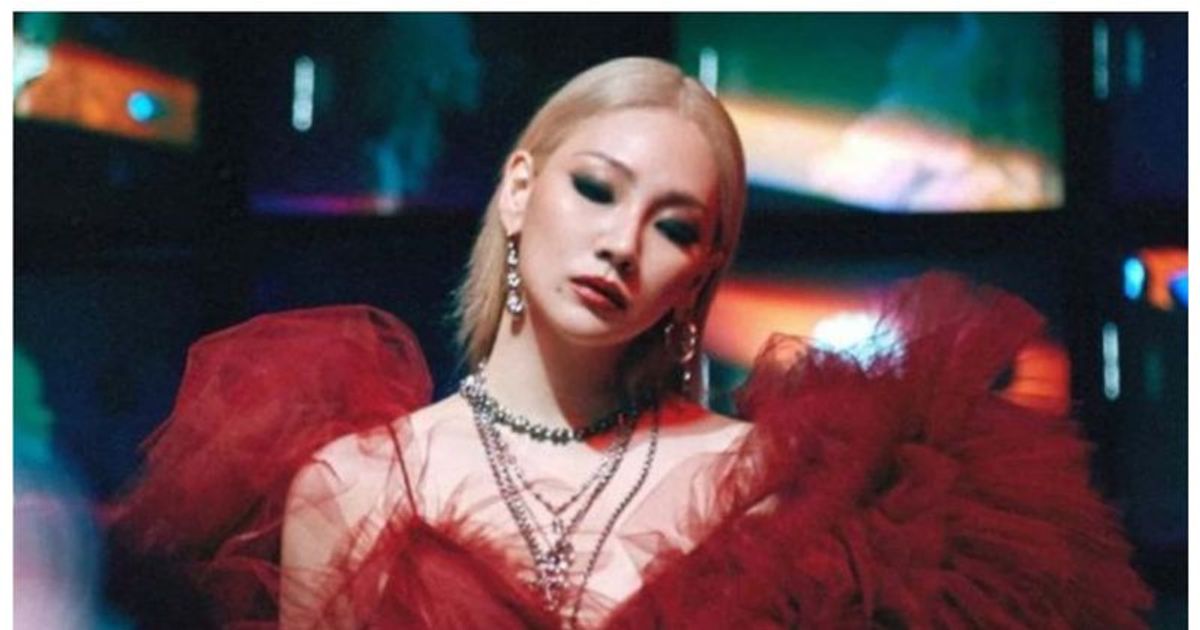 CL has already pre-released some tracks from their first studio album ‘Alpha’, which contains a total of 11 tracks

CL, the former member of 2NE1, a group from YG Entertainment, is known for a lot more than just being part of the group. With many popular second generation idols dwindling into anonymity, CL has broken the pattern and dominated the K-Pop industry as the “Queen of K-Pop”. CL began her solo career in 2015 for the first time with the album “Hello Bitches”, which is considered a breakthrough album and made her one of the most influential figures in spreading the Hallyu (Korean wave).

CL is known for her experimentation with different styles of music as well as her live performances. In 2021, CL made her MET Gala debut in an Alexander Wang outfit, making her one of two Korean artists to appear on the red carpet. After several pre-releases of their upcoming album, CL will soon be releasing their very first full-length album, ‘Alpha’, produced by their own label Very Cherry. The album has 11 songs, making it her first full-length work as a solo artist since her career debut in 2007.

CL has pre-released four of the 11 tracks on their upcoming album as singles. The songs ‘Spicy’, ‘Hwa’ and ‘5 Star’ have all been released in the past few months, while CL recently released the track ‘Lover Like Me’ to promote their upcoming album. It is reported that in addition to working with many international artists, CL worked on the writing of all the songs on their album themselves.

The album is identified as CL’s return to the global stage. The pre-released singles had many critics who described their songs as a “cheeky kiss-off”, a “declaration of independence” and an “identity peace song”. In the concept photos released for her album, CL embodies a wild self that she says will convey multiple meanings to her fans and the general audience that receives the songs. In the latest concept photos released for the album, CL exudes a menacing charisma with eye-catching and edgy makeup while donning a black wig and gothic outfits while rocking a fishnet headgear.

In the teaser that CL released for their album, many alarms can be heard in the background when a silhouette of CL can be seen in front of an erupting volcano.