City on a Hill Season 3 Episode 1: Who Is Ernie Hudson’s Franklin Ward? 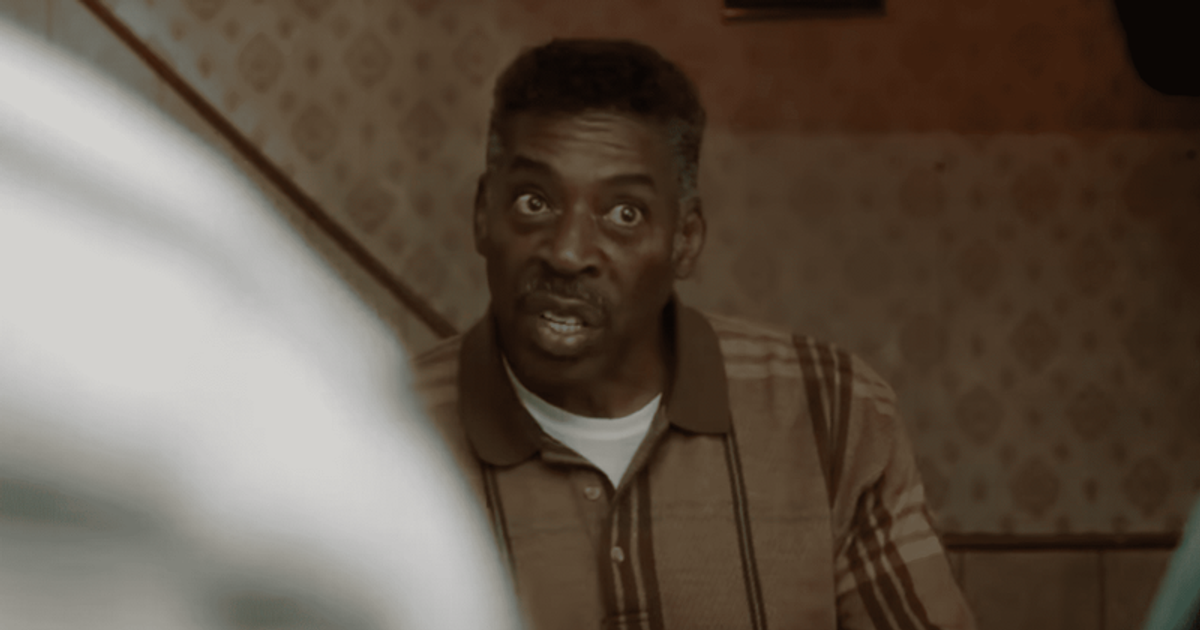 City on a Hill Season 3 introduces a number of new characters in Episode 1 Gods and Monsters and one of them was Grace and Frankie star Ernie Hudson who plays Franklin Ward. The hit Showtime drama brings more depth to Decourcy Ward’s (Aldis Hodge) character story by bringing his brother and father into the picture.

In the latest episode, Decourcy gets an opportunity for a big promotion after his boss, Guy Dan (John Doman), plans to run for Attorney General. His slot is something Decourcy is only offered if he proves himself. Much to his chagrin, he teams up with Chicago newbie ADA Blair Chavez (Erica Camarano) to fix a broken criminal justice system. However, a snag in the form of his father’s illness forces him to rush to Brooklyn. Upon arrival, he finds that his father, Franklin, has been diagnosed with pancreatic cancer and is dying.

Despite appearing to be her tough self and taking on the case against Big Dig, Boston’s largest construction company, she feels the past still clings to her. Quays also experiences Boston’s corruption firsthand when she represents a construction worker who is badly injured on the job site. Since her arc surely sees her getting into trouble, the focus will surely fall on Decourcy to solve her problems as well. While it seems premature to draw any conclusions about how things might end up for Franklin and Siobhan, we can speculate how their respective crises may make up Decourcy, who already has enough to deal with, a handful.

Only time will tell how the Wards and Quay fare.