City on a Hill Season 3 Episode 1: Fans Want the Drydens DEAD, Saying ‘These People Are Sick’ 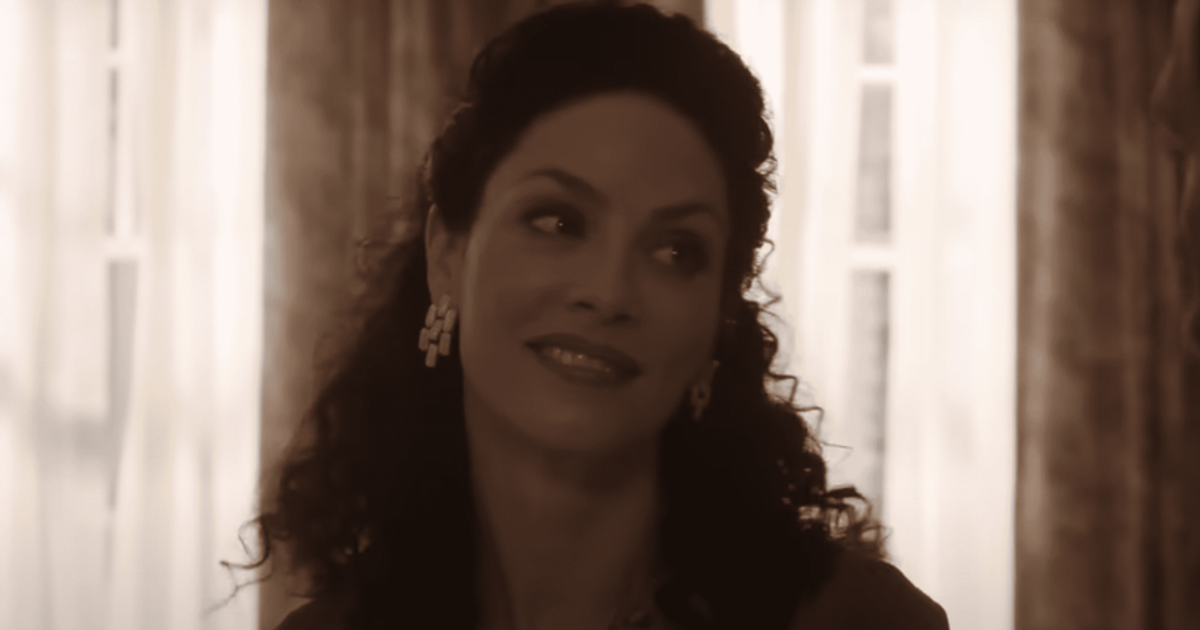 “At least Jackie has some redeeming qualities…Sinclair Dryden…forget it,” reads one of the tweets

The third season of City on a Hill opened to positive reviews from fans, and the Showtime drama’s two new villains were immediately in the hate zone for some audiences. Corbin Bernsen and Joanne Kelly’s Sinclair and Letitia Dryden were introduced as central characters in the new episode, with the former revealed to be Jackie Rohr’s (Kevin Bacon) mentor. The Drydens are the show’s newest entrants and are considered one of the wealthiest families in Boston. Beneath all the lavish living and posh exteriors, the duo reveal themselves to be pretty dodgy.

The smut comes into its own when Sinclair is shown having sex with a drugged and unconscious teenager. His wife seemed to be involved in all the activity and that got the audience going wild. The second instance where Letitia gets into trouble is when she openly flirts with Rohr in their very first encounter. While the latter gets the hint that Letitia is actually brash, he still tries to be a lot more heartfelt in his interactions.

“City on a Hill” Season 3 Episode 1: Who is Letitia Dryden? Joanne Kelly’s character could get Jackie in trouble

“These people are sick and I want them dead. Drugging and raping your daughter’s friend and then gasing her to make her think she just got drunk and drove home #CityOnAHill,” read one of the tweets. This was echoed by another, who wrote, “What a sick shit #CityOnAHill.” For some, it was already theory time: “I knew Sinclair Dryden was going to be the main villain in #CityOnAHill this season.”

“Sinclair Dryden is on Magnussen’s level. Both disgust me! Lovely as always Jenny Rohr (@JillHennessy) Amazing @kevinbacon #CityOnAHill is back!” remarked one of the fans. “Ending tonight can’t wait for the next episode… #CityOnAHill,” one fan wrote. “At least Jackie has some redeeming qualities… Sinclair Dryden… forget it,” read one comment. “Jackie Rohr has some issues with his new job – don’t touch the woman. #CityOnAHill,” wrote one fan.

What do you think of City on a Hill Season 3 Episode 1?