Chuu Misses Loona’s Japan Comeback and World Tour, Fans Say ‘They Shut Her Out on Purpose’ 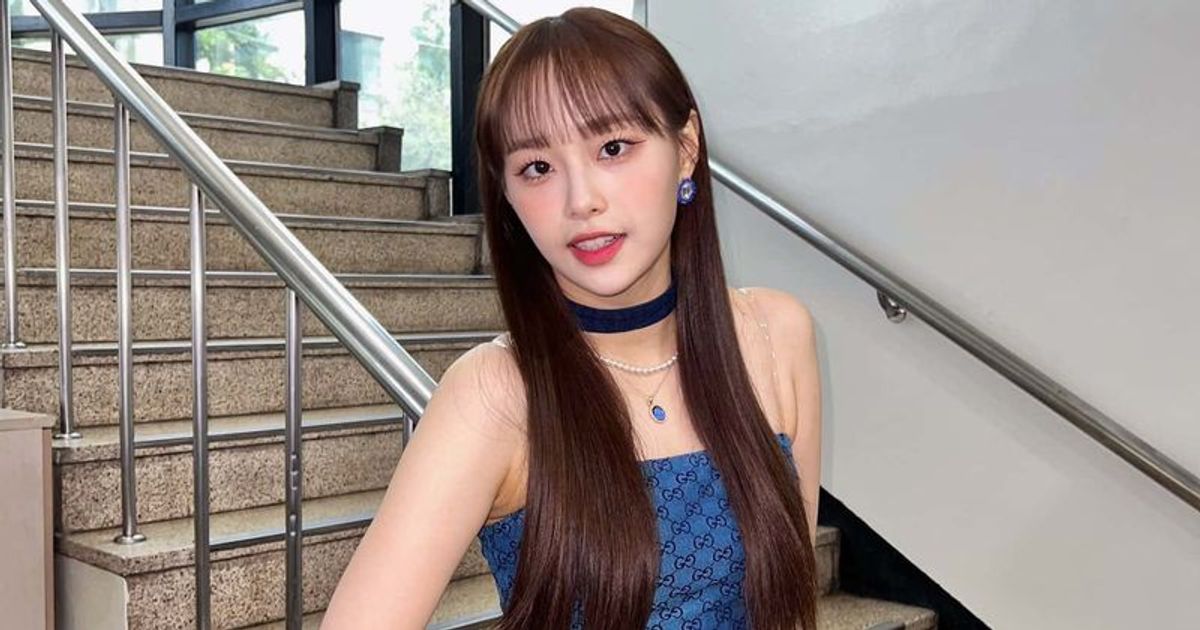 There have been multiple rumors that Chuu took Loona’s label to court, left and was allegedly abused in recent months

There has been a lot of chaos surrounding Loonas Chuu in recent months as fans are not happy about her exclusion from group activities. After missing their first world tour, it has now been announced that Chuu will also not be taking part in the group’s return to Japan. She happens to be one of Loona’s busiest members, having been booked for nearly 15 solo TV programs in 2021 alone. Then, in December 2021, there were reports that she had taken her label Blockberry to court. There were rumors that Chuu had won a partial victory after she filed a restraining order that would allow her to choose the projects she wanted.

Then there were more rumors that Blockberry had tried to protect the stage name Chuu, which is a brand in its own right. She then had to sit out at Loona’s first offline concert in three years due to health reasons, which fans believe is because she was overworked in 2021. Orbits (Loona’s fan base) was further disappointed when Blockberry announced that Chuu would miss Loona’s first world tour due to pre-planned solo activities for the remainder of 2022. And now that Chuu is also missing out on the Japanese comeback, fans are speculating about one hidden agenda.

After the announcement of the world tour, there was an uproar. Rumors surfaced that Chuu was leaving Blockberry and signing with another label. While the label denied this, Loona fansites claimed that they saw Chuu allegedly abused. They claimed that she hasn’t had a manager since May, during group activities she would walk alone and carry her own luggage and take a taxi. Chuu then went online and assured fans that she would continue to do her best. With so many rumors of discord and now the recent decision regarding the Japanese comeback, Orbits are asking for an explanation.

On July 25, Blockberry announced that due to a “predetermined individual schedule,” Chuu would not be participating in the promotional activities for Loona’s first Japanese comeback with “Luminous.” Nor will she be part of the Tokyo concert taking place on October 1, which is part of the Japanese leg of her first world tour. They apologized for the inconvenience.

One Orbit joked, “I better watch Chuu at a squid game or some shit ain’t gonna make her miss Loona’s first world tour because of some damn commercials.” Another fan shared, “I ignore the ‘We’re excited’ -Part because it’s machine translated, but um… how could she literally not get into the recording booth for the song? Regardless of her schedule, she should be able to record the song. They are intentionally excluding them at this point.”

One asked: “BBC said it themselves that CHUU IS A MEMBER OF LOONA. Why is she banned from LOONA’s GROUP ACTIVITIES?” Another fan wrote, “Successful touring, performing and meeting fans is what she has worked most of her life to achieve. It also pays a lot more than a random variety show/Youtube. It is evident that there is no “scheduling conflict”. They’re pushing her out of the group.” One Orbit wondered, “At this point, it seems like they’re punishing her for winning her lawsuit.”