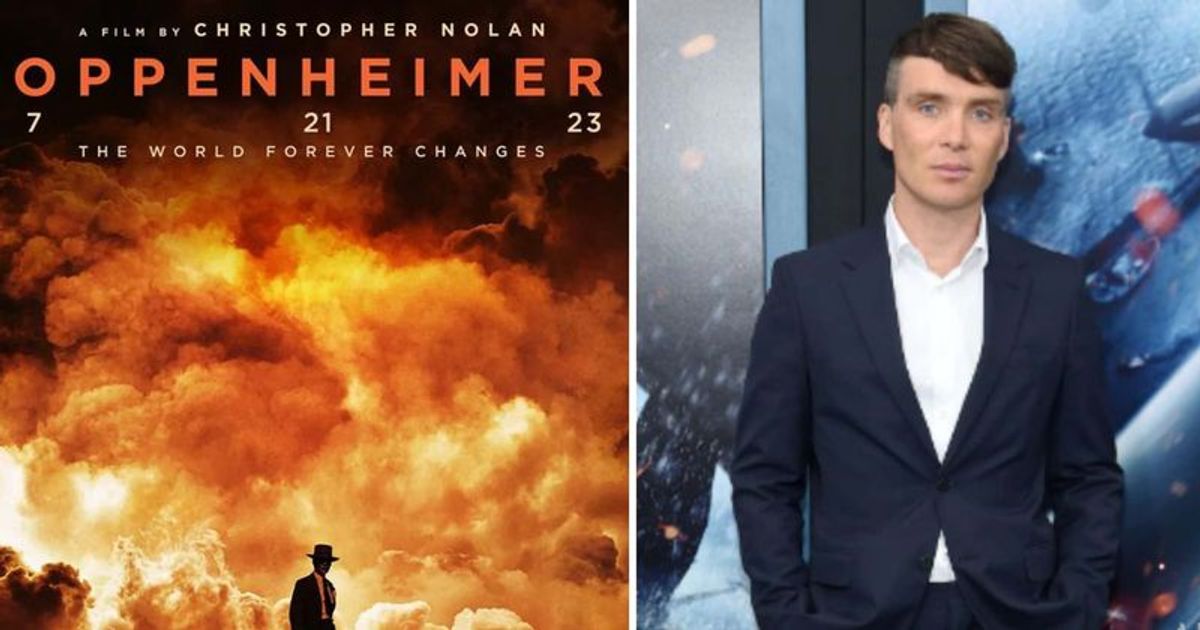 “It’s a beautiful yet haunting image that perfectly sums up the title character and his creation,” said one fan

On the poster, we can see the slogan “World forever changes” while Oppenheimer, played by Cillian, stands amidst clouds colored in dark orange tones. We see that the character’s face has not been revealed, but there is only a dark silhouette of him standing sideways amidst huge orange white clouds.

With the official poster dropped, passionate fans turned Twitter into a tweet fest, giving thumbs up to the fact that Cillian Murphy stars. Many ‘Peaky Blinders’ fans are excited about this and have also stated that next year could be a big one for Cillian.

“So freaking excited I have no words,” said one fan. “The world is changing forever. The first official poster for Christopher Nolan’s Oppenheimer went live today, and it’s a beautiful yet haunting image that perfectly sums up the titular character and his creation. I can’t tell you how excited I am about this! @OppenheimerFilm,” shared one fan. “Be prepared, folks! Some common Nolan features like number placements, well dressed leads posing sideways are already visible!” shared one fan. “That looks promising. A blockbuster film that sparks debate about nuclear weapons and, when they don’t bottle it, showcases their terrifying power to a mass audience. Might also be useful and timely for the Scottish anti-nuclear independence movement,” shared another fan. “I’m not ready to see our tiny Irishman as a destroyer of worlds,” one fan wrote. “Christopher Nolan prefers practical effects so I expect him to detonate a real nuke for this film,” added another fan. “CILLIAN OWNS 2023,” one fan remarked. “CILLIAN MURPHY OSCAR ERA LETS GO!!!!,” shared another fan. “The casting for this movie is crazy + it’s a Nolan movie why am I just hearing about this now,” added one fan.

‘Oppenheimer’ boasts an all-star cast including Robert Downey Jr., Emily Blunt, Matt Damon, Florence Pugh, Rami Malek and several others. The film was adapted from the book American Prometheus: The Triumph and Tragedy of J. Robert Oppenheimer, originally written by Kai Bird and Martin J. Sherwin. Oppenheimer hits theaters worldwide on July 21, 2023. The film was produced by Nolan along with Emma Thomas and Charles Roven.