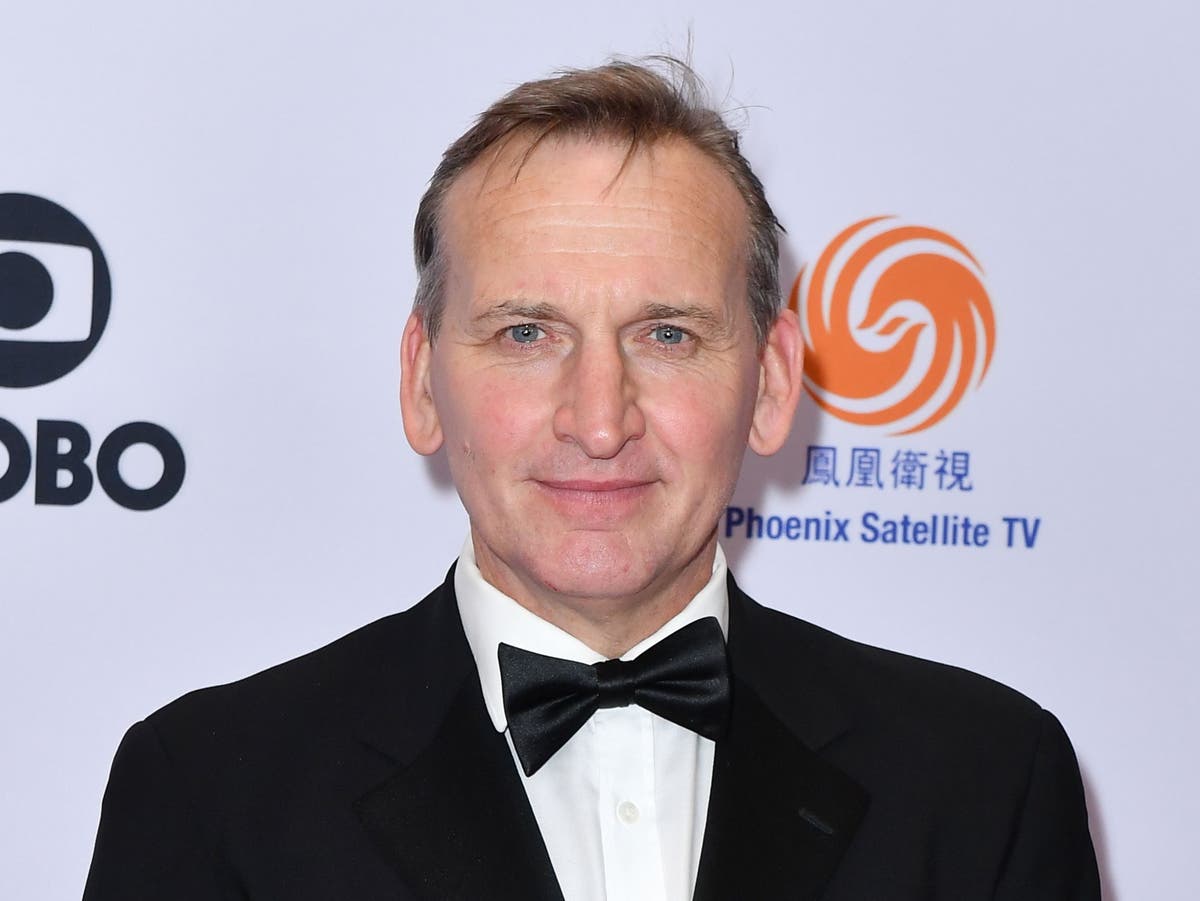 Christopher Eccleston has said that straight white men are “rightly” to see that acting opportunities are “shrinking” these days.

That Doctor Who Star recently appeared in the Channel 4 series close to me and stars alongside Lenny Henry in My name is leona one off BBC drama about a nine year old mixed race child living in the foster care system in the 80’s.

But during an appearance on 5Live on Thursday (June 9), Eccleston told Nihal Arthanayake he was struggling with his career.

“We will all be viewed through the lens of Harvey Weinstein et al. seen and I feel the ways in which they should do it are shrinking. I’ve lived off the country’s fat for 30 years of my career.”

He continued, “But I still have to pay my mortgage, I still have to support my kids. So I don’t welcome the uncertainty at all… the unpredictability was much more welcome for a younger person.”

Elsewhere in the interview, Eccleston said he felt “like a failure” and was “very disappointed” with the way his career was going.

When Arthanayake sounded incredulous at these comments, Eccleston explained: “In the ’90s I had two incredible film roles: Jude in Judas the Obscure and Derek Bentley there let him have it… I came up short on both gigs. Those were my chances to really, really score and have a lot more influence and control over the kind of stuff I was doing.

He added that he was “not done yet.”

My name is leon airs Friday 10 June at 9pm on BBC Two.