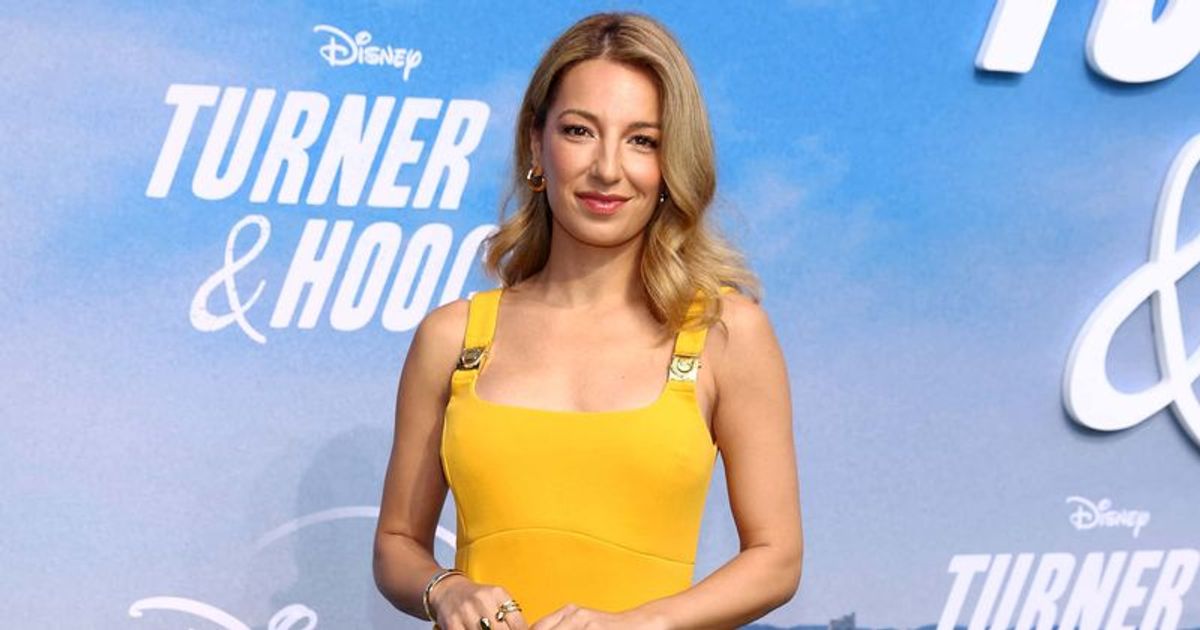 Hallmark will be releasing an impressive series of films under the theme of Christmas in July. This year, three brand new original Christmas movies will debut in July. Christmas in Toyland, formerly titled Christmas in Trinket Town, is part of the programme. Written by Courtney McAllister and Kate Pragnell, the film is scheduled to premiere on Hallmark Channel on July 23, 2022.

Directed by Bill Corcoran, the Hallmark film centers on a data analyst (Lengies) and a toy store manager (Hutch) who must work together to keep the in-store experience alive and save hundreds of jobs just before Christmas. The film’s synopsis states, “As Christmas approaches and in the face of this store-closing crisis, Charlie and Grant’s individual soul-searching takes them both back to the source of their love for the simple joy of the toy shop…while sparking a new romance.” Vanessa Lengies stars as Charlie Sawyer, a data analyst Scroll down to know more about the actress.

What Was Vanessa Lengie’s Debut Movie/Series?

Vanessa began her acting career in 2000 with roles in several Canadian television shows such as Popular Mechanics, Are You Afraid of the Dark and Radio Active. character on the animated series Arthur before landing a starring role in the 2002 Showtime film Ratz. That same year, she was cast for the notable role of Roxanne on the NBC TV show American Dreams. In 2005, she co-starred with Hilary Duff and Heather Locklear in the comedy The Perfect Man.

Vanessa’s career breakthrough came with the role of Natasha in the 2005 TV movie Waiting… and she even reprized her role in the 2009 sequel Still Waiting…. In 2006, she co-starred as a gymnast in the film Stick It with Jeff Bridges and Missy Peregrym. Lengies starred as Sophia in the Lifetime original drama series Monarch Cove. She also starred in the ABC online comedy Squeegees. From 2009 to 2011, she appeared in a recurring role as nurse Kelly Epson on the TNT medical series Hawthorne. Lengies was cast in the third season of the acclaimed series Glee in the recurring role of Sugar Motta. Vanessa has been nominated for multiple awards including Screen Actors Guild, Emmy, and Teen Choice Awards for her work in Glee and American Dreams.

Vanessa Lengies is currently single. According to whosdatedwho, Vanessa was in a relationship with Jamie Waylett (2007) and Will Estes (2002 – 2004).

According to allfamousbirthday, Vanessa Lengie’s net worth is approximately $1.5 million. She makes most of her fortune from her acting roles in films and TV series.

What is Vanessa Lengie’s net worth?