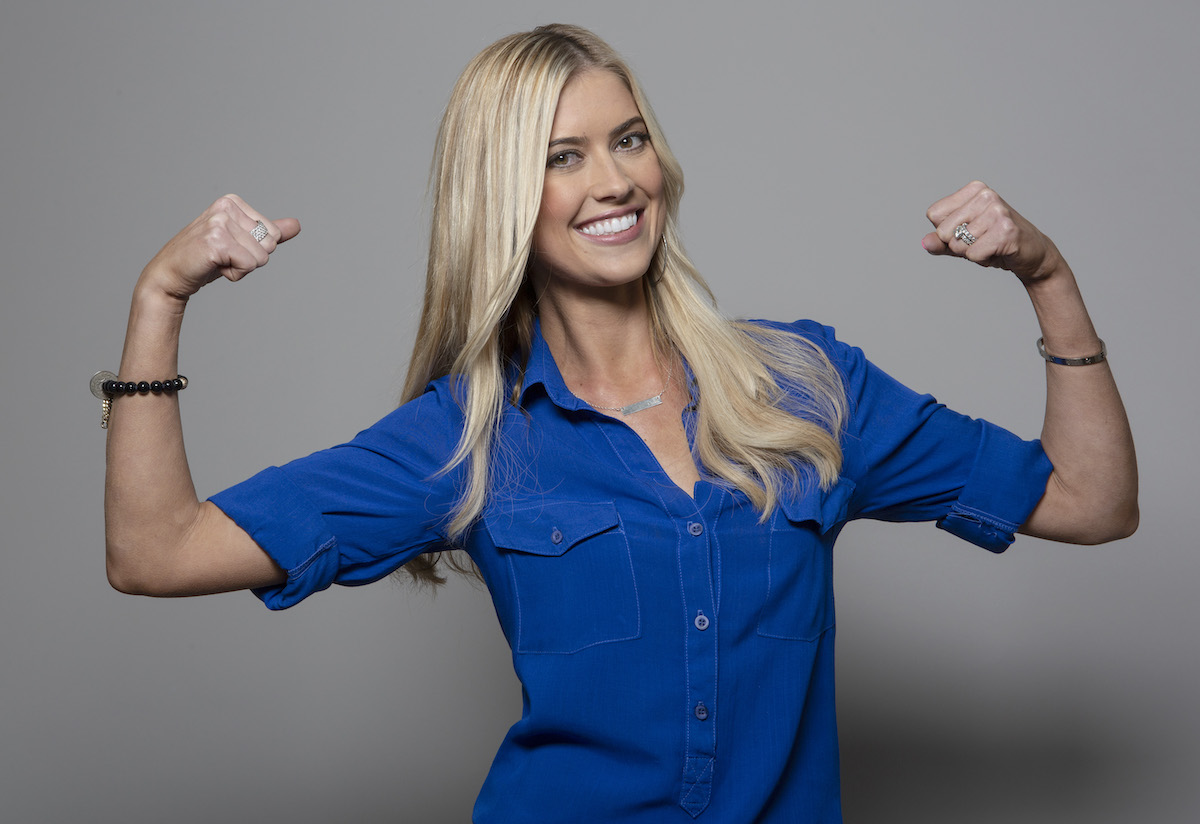 flip or flop is over, but Christina Hall isn’t done with HGTV. She’s got a brand new show on the net Christina in the country, and she just shared a big update with fans about when they’ll get a chance to see it.

TIED TOGETHER: Christina Hall Posts Family Photos Without Son After Legal Drama With Ant Anstead: ‘Hudson Is Here Too’

Christina is a California native, but last year she decided she needed a change of scenery. After visiting a friend who recently moved to Tennessee, she made the spur of the moment decision to buy a second home in the state.

“This insanely beautiful modern farmhouse was on the market one day, so we took a look and I fell in love straight away and made an offer,” she told People. “It’s set on 23 acres, super private and has everything I can think of and more.”

Now Christina gives her fans a glimpse into her life in The Volunteer State. Christina in the country will focus on her stunning home renovations for her new clients and the memories she is making with her new husband Josh Hall and their three children.

Christina in the country Premieres Thursday, January 12 at 8 p.m. ET on HGTV. The six hour-long episodes can also be streamed on Discovery+ on the same day.

In the first episode, Christina and her team – including designer and project manager James Bender – transform an outdated home for Christina’s sister-in-law, Stacie, and her husband, Joel. In other episodes, she helps couples combine their different styles by delivering modern kitchens, spa-like bathrooms, and bespoke living spaces. During her free time, Christina and her family will explore the Nashville area through activities such as horseback riding, line dancing and berry picking. Josh will also build a chicken coop on his own property.

“I fell in love with Tennessee and it has truly become our second home,” Christina said in a statement. “We enjoy all the benefits of living in the country – the privacy, the clean air, nature and the clear night skies. And having the opportunity to grow my design business both here and in California is a dream come true.”

While waiting for the debut of Christina in the country Fans can watch new episodes of Christina’s other HGTV show, Christina on the coast. A new season begins Thursday, December 8th at 8pm ET. Episodes will also stream on Discovery+.

Also, HGTV will air another episode of on December 1st flip or flop. The hour-long special Flip or Flop: The last flip Christina and her ex-husband Tarek El Moussa will tackle their final project together: a grand Sunset Beach duplex that will be one of their most expensive and challenging flips of all time. They will also look back on the lessons they have learned over their time flip or flop, the craziest situations they’ve encountered and the mind-blowing renovations they’ve pulled off over the course of 10 seasons. The special will premiere at 8 p.m. ET and stream on Discovery+ the same day.