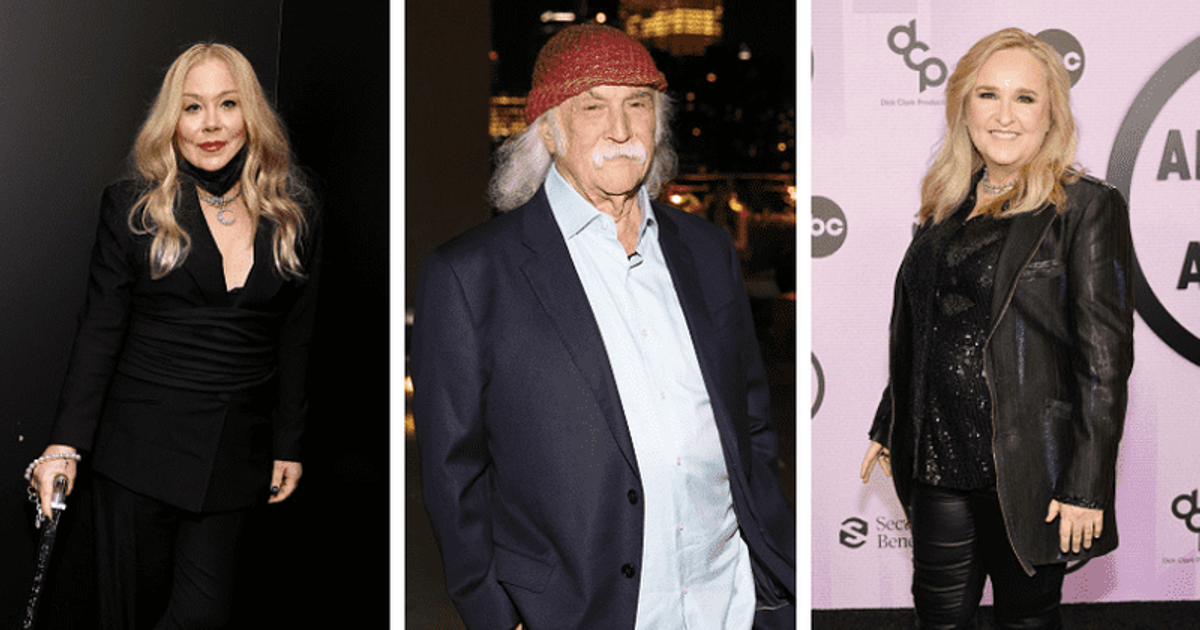 LOS ANGELES, CALIFORNIA: David Crosby, founding member of ‘The ‘Byrds’ and ‘Crosby, Stills & Nash’, died on Thursday January 19, 2023 at the age of 81. Crosby had a long career and it all started in 1965, when he landed his first number one hit. The news shook fans and his musician friends alike, as he was active on Twitter the day before his death. Crosby took on a more personal life after announcing that he would be retiring in May 2022 would stop performing live.

The 81-year-old star was supported by his wife Jan Dance and their son Django at the time of his death. Jan shared a public statement announcing the tragic news. She wrote: “It is with great sadness that our beloved David (Croz) Crosby has passed away after a long illness. He was lovingly surrounded by his wife and soulmate Jan and son Django. Although he is no longer here with us, his humanity and kind soul will continue to guide and inspire us. His legacy will live on through his legendary music. Peace, love and harmony to all who knew David and to those he touched. We will miss him very much. During this time we will miss him very much. We respectfully and kindly ask for privacy as we grieve and try to deal with our profound loss. Thank you for the love and prayers.” Many celebrities, including his close friend Melissa Etheridge, came out to remember the late singer.

Christina Applegate wrote: “Tonight at 7pm PST my friends and neighborhood will be howling and then blasting CSN to honor this beautiful soul and legend. If you do please send me videos RIP David Crosby!! We love you.” Johnny Cash’s daughter Rosanne Cash, who is also a singer, tweeted, “I can’t begin to tell you how influential Crosby, Stills and Nash have been to me. I’m thankful David Crosby survived and so sad that he’s gone.”

Bandmates The Doors recalled Crosby, writing: “The world has lost another ethereal anchor of the ’60s peace and love movement; a legend in his own right and every group he was a part of The Doors, David Crosby had the voice and songwriting skills that made him totally one of a kind…” Another band, Home Free, tweeted: “It is with great sadness we wish the legendary David Crosby safe passage to the other side. We’ve always been inspired by his beautiful songwriting and will never finish unpacking the layers of his music. Here’s our version of ‘Helpless Hoping’.”

Crosby’s close friend Melissa Etheridge tweeted: “Mourning the loss of my friend and Bailey’s biological father, David. He gave me a family. I will forever be grateful to him, Django and Jan. His music and legacy will inspire generations to come. A real sweetheart.” Brian Wilson of The Beach Boys tweeted, “I don’t know what to say other than it breaks my heart to hear from David Crosby. David was an amazing talent – such a great singer and songwriter. And a wonderful person. I just can’t find the words. All love and mercy to David’s family and friends. Love, Brian.”